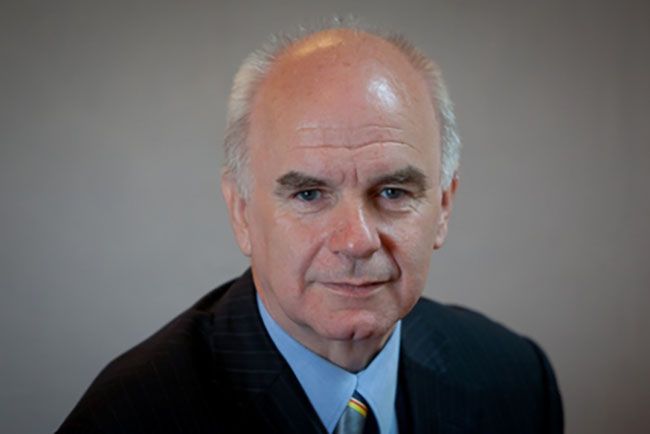 A new system to stop tenants getting ripped off by landlords who refuse to give back deposits has been proposed by Housing Minister Andrew Green.

He wants a system under which tenants hand deposits over to a third party so that they can be repaid straight away at the end of an agreement, along with a free and independent dispute resolution service for when there’s a disagreement over what’s owed.

He said: “It is reasonable for landlords to retain some or all of a deposit when it is needed to repair damage caused during a tenancy, for example, or to cover unpaid bills or rent arrears. However, a minority do cause difficulties for their tenants and in doing so have a negative impact on their welfare and financial circumstances, which also impacts on the perception of the wider private rental sector.”

At the moment, if a tenant and a landlord disagree about the return of a deposit, the only recourse is through the courts, which is time-consuming and can be costly.

The proposals are contained in the Draft Residential Tenancy (Deposit Scheme) (Jersey) Regulations which the department says are designed to reduce the number of unfairly withheld deposits, ensure deposits are kept safe throughout the period of a tenancy, ensure deposits are returned swiftly and fairly, particularly if a dispute arises and encourage continued improvements in property management standards.

The proposals are listed for debate on 14 July.