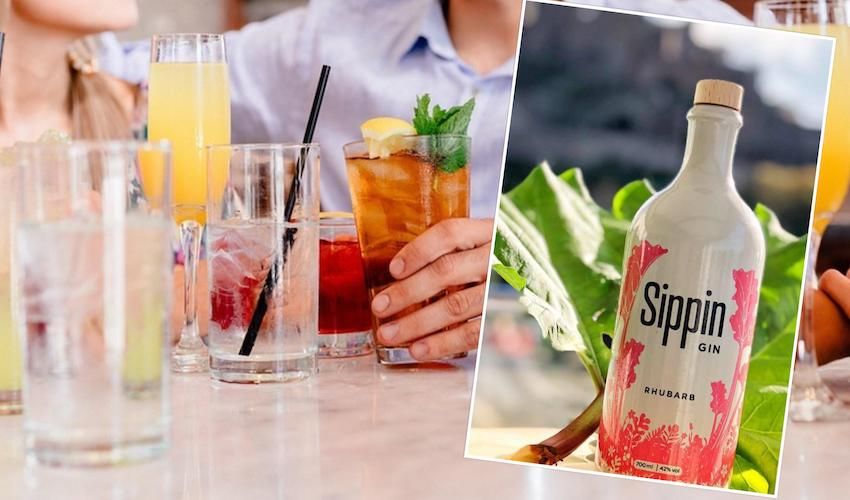 A Jersey restaurant is hoping that the first batch of its very own craft gin made in its basement will be a cellar-out success.

Sumas has officially announced the launch of ‘Sippin Gin’, which is distilled very close to home – in the Gorey eatery's own cellar.

The official launch comes following the restaurant’s application to install a gin still in the restaurant's lower half – plans revealed by Express over the summer.

Commenting on the launch, Mr Dufty said: “We’re very excited to be launching our new brand Sippin Gin and our first flavour, rhubarb. We believe we’ve created a beautifully smooth, easy drinking gin that showcases the locally grown produce available to us in Jersey.”

‘Sippin Rhubarb’ is available at LoveWine and also to diners at Sumas restaurant.