WATCH: "By the next election we will have full party politics" 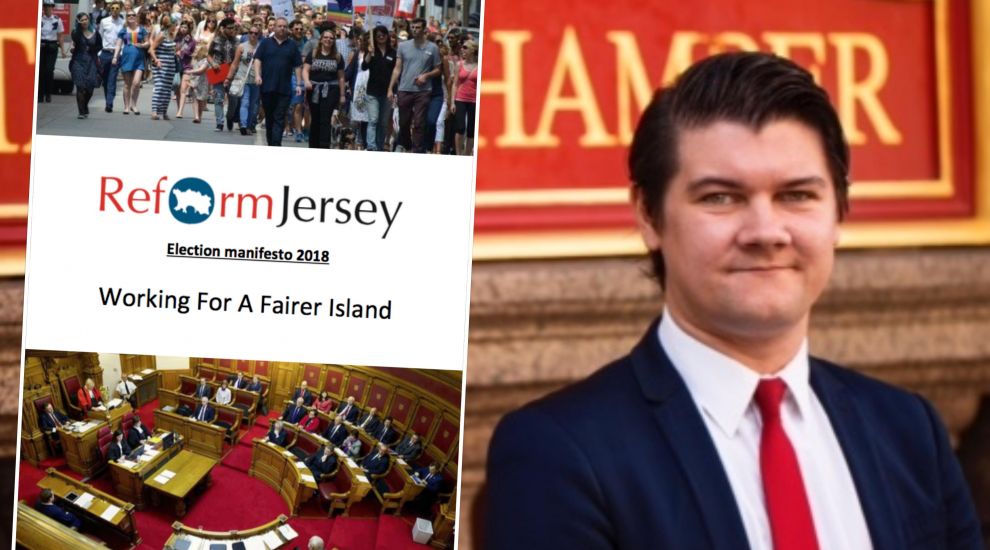 WATCH: "By the next election we will have full party politics"

Jersey will have "full party politics" by the next elections in 2022, the Chairman of Reform Jersey has said, as he unveiled the party's manifesto outlining their core policies - a first in the history of Jersey politics.

Deputy Sam Mézec, who recently announced he will be standing for Senator on 16 May, said he is confident that the example Reform set by having 18 candidates come together will soon be followed by others.

On the day the party launched their first manifesto, he told Express: "I am absolutely certain that by the next election in Jersey we will have full party politics because we know that the current system doesn't work, voters don't engage with it and politicians are not well suited to fulfilling any sort of election manifesto when they are elected as an independent."

Video: Deputy Sam Mézec explains how he thinks Jersey politics will change by 2022.

For Deputy Mézec, having parties will have a positive impact on the elections as whole but could also have the potential to improve voter turn-out. He is therefore hopeful that others will follow suit and encourage more people to get involved in politics as a result. He said: "I think that by coming together in parties like this you attract a different type of candidate, and you attract people into politics who otherwise wouldn't be a part of it and who are capable of making a positive difference. I hope that people will look at what we do as setting a positive example for how things can be and I hope others will try and do the same in the future."

Reform Jersey has officially announced 12 candidates so far, and six are still to step into the light. The chairman says that they are a "very diverse bunch", which includes 10 women as well as some young candidates, including a 21-year-old who, if elected, would be one of the youngest States Members ever.  "We also have a Portuguese national, who is fluent in Portuguese. This is the first time the community will be represented in the States. It is a real diverse diverse bunch that really adds to this States Assembly and makes it a more representative body," Deputy Mézec added.

All have gotten behind the Party's 32-page manifesto which "puts out in black and white" what Reform want to do for the public. Deputy Mézec said: "We think this is important because it would provide the accountability that has been lacking in Jersey politics for so long. Voters will know where we stand on the issues and we won't just be able  to be elected by taking part in some sort of glorified personality contest." 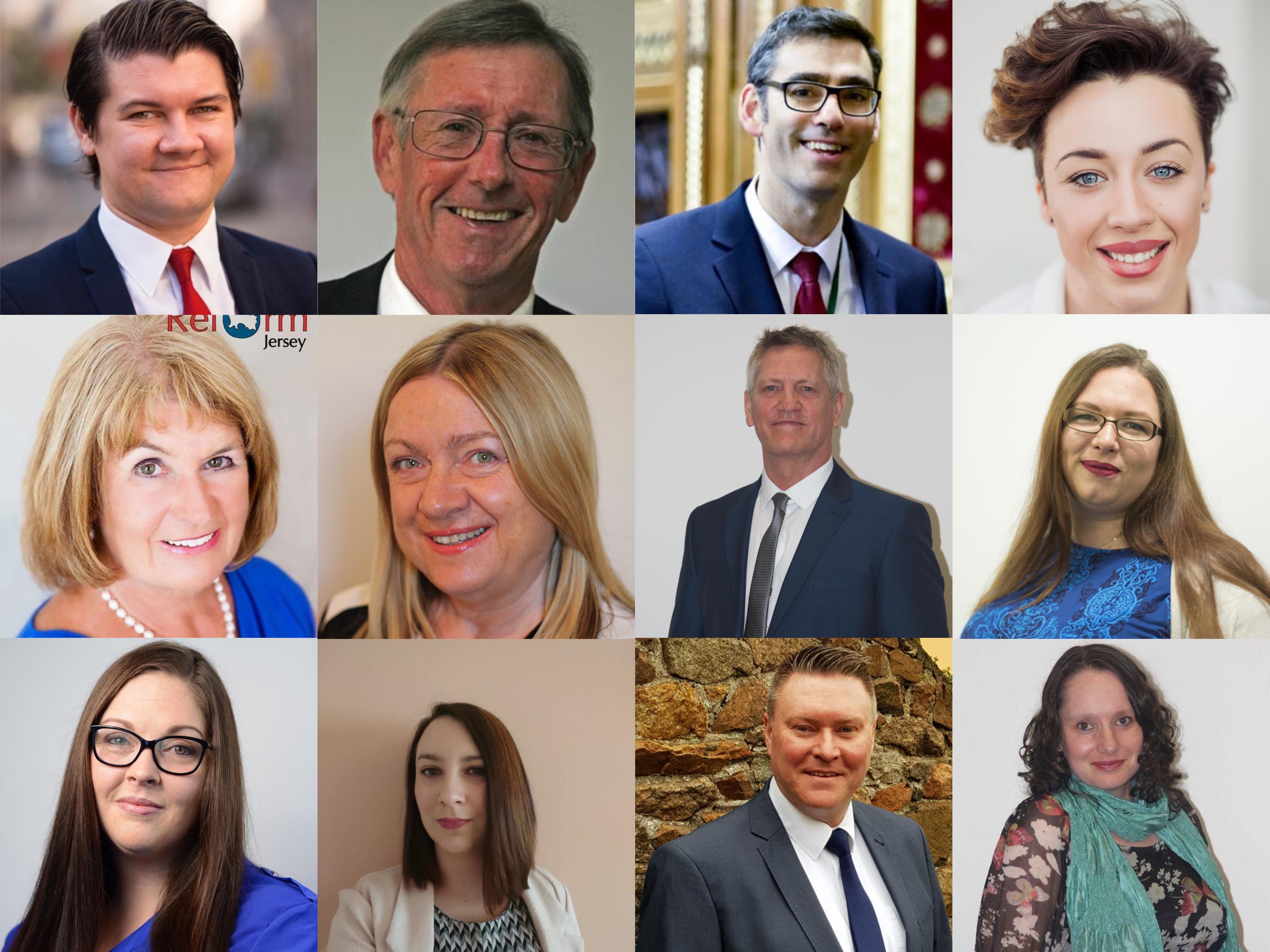 The manifesto includes 10 key pledges, which will be States propositions that Reform candidates will bring forward if they are elected. Deputy Mézec says they are aimed at "improving the standard of living for all islanders." He explained: "When economy is growing in a wealthy society like Jersey people's lives should be getting better not more difficult."

Reform's manifesto also includes information about issues the party's candidates will aim to push forward in the Assembly. Among those are better support for people who suffer from Mental Health issues - an area in which Jersey has been "failing for too long", according to Deputy Mézec. As such, he hopes that the next government will spend a lot of time thinking about how to improve the service "so that anybody with any sort of mental health difficulty can get the help and treatment they deserve, on time."

Reform say they will also try and introduce a full island-wide kerbside recycling scheme, as well as a States-backed bottle deposit scheme with retailers. Deputy Mézec explained: "I think Jersey has a problem with recycling... There has to be a focus on this because climate change is really one of the biggest problems facing humanity and there is no reason why Jersey shouldn't be doing its part. I think we just need a government that is philosophically committed to saving our environment and supporting recycling."

They will also aim to bring forward the establishment of an independent prosecution service. The party wants to end what they describe as the "inappropriate dual role" of the Attorney General, who acts as the government's legal adviser, as well as deciding who gets prosecuted or not. "We believe that is a conflict of interest, it's against the principle of separation of powers and most jurisdiction have an independent prosecutor. We think that would be more democratic for the island and it would actually free up the government's legal adviser to be able to provide more support for the government and make sure we don't end up wasting our time pursuing government's projects that turn out to be non-compliant with the law like we have seen a couple of times during this term," Deputy Mézec said. 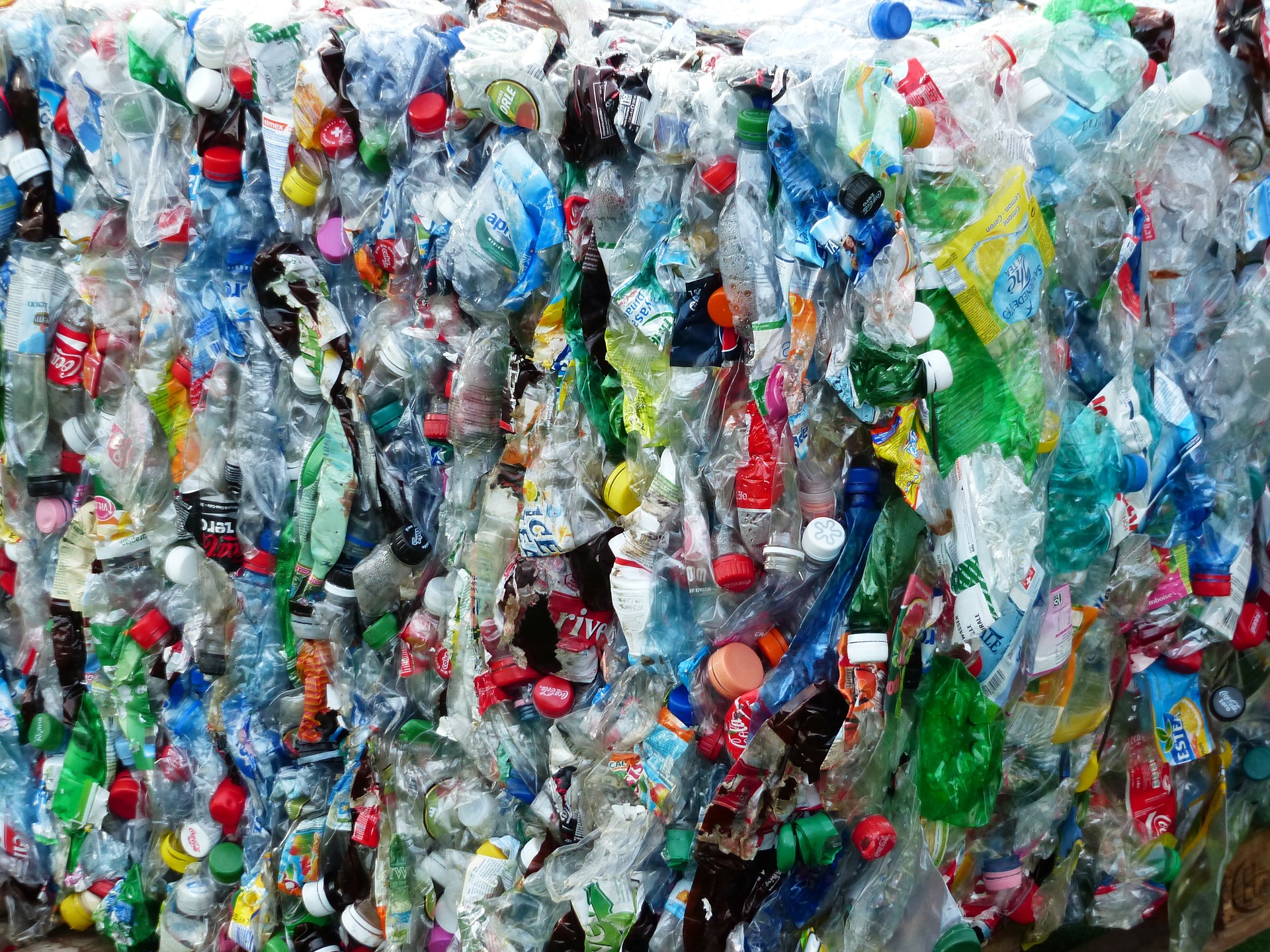 Pictured: One of Reform Jersey's objectives is to set up an island-wide kerbside recycling scheme and to set plastic bottle recycling.

For now, Reform Jersey's cohort will be focusing on its campaign, which will soon be launched after all candidates have been announced.

Posted by Dave Mathews on Apr 6th, 2018
This Manifesto is not as great as I thought it would be and talks about changing our Income Tax / Social Security System to practically pay for more things is not something I can support before Brexit. I therefore do not share Deputy Sam Mezec's views at all.
To place a comment please login Login »