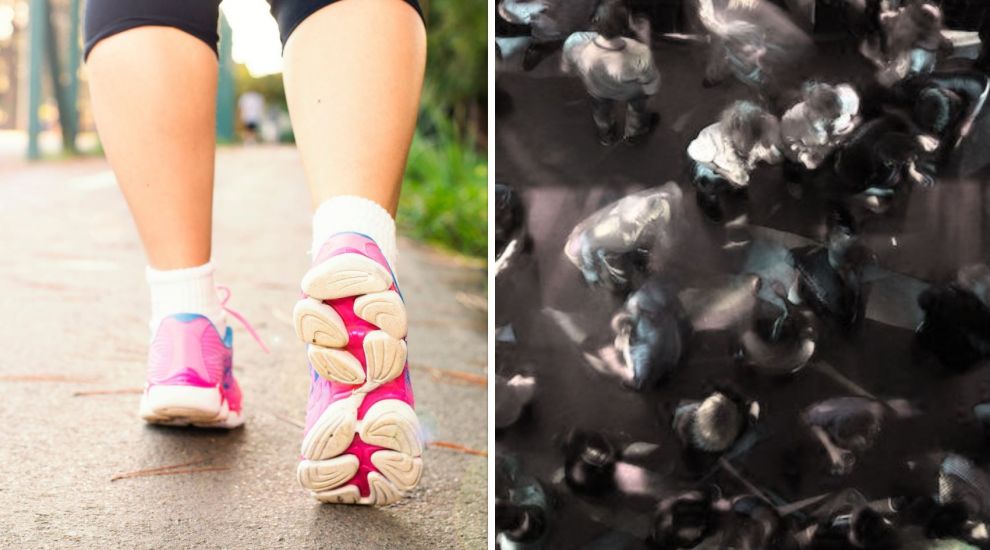 Islanders with covid will be allowed out for two hours a day in the fresh air, the Chief Minister confirmed, as he warned that the virus was still a risk and pushed back ‘Freedom Day’ to September at the earliest.

The announcement at tonight's press conference, which was supplemented by news that symptomatic islanders can now book PCR tests online, comes as the island's latest covid stats showed just over 3,000 cases and more than 12,500 direct contacts.

Nightclubs were originally due to reopen on Monday 14 June but Stage 7 of the Reconnection Roadmap, which also includes stand-up drinking in pubs and bars, as well as large events and private gatherings, has since been repeatedly pushed back.

Last week, Ministers confirmed the reopening expected for 15 July would be delayed until early August. However, today it was announced that this would not happen until after the end of August.

News of the closure extension comes little more than 24 hours after events and nightclub industry wrote to Ministers to seek clarity on the next steps for their hard-hit sector. Ministers promised they would provide an answer by the end of the week.

Chief Minister Senator John Le Fondré said this evening that an announcement on funding support would be made next week.

Meanwhile, it was also announced this afternoon that islanders who are isolating for any reason, including those who have covid, will be able to spend two hours a day outside to exercise or “be in the fresh air”.

They will be required to wear masks when passing through communal areas in their building as well as if they encounter passers-by, from whom they will have to maintain a distance of two metres.

They will be encouraged to stick to quiet areas to avoid coming into contact with too many people. They should not go into any building such as a shop or to queue for food and drinks at kiosks or cafés.

Guidance has now been published on the Government website.

From tonight, islanders with symptoms of covid-19 will be able to book their PCR tests online, at any time of day or night, without having to call the Coronavirus Helpline.

They will need to enter their personal information, contact details and the symptoms they are experiencing, and select a location, date and time for a PCR test. They will then be sent an email with their appointment and a QR code to show at the test centre.

The move to an online booking system comes nearly three weeks after the test and trace systems descended into chaos, crippled by excessive demand and technical glitches.

Since then, several policy changes have been introduced to reduce the demand. Direct contacts are no longer required to isolate if they are not showing symptoms and only need one test.

Islanders living with someone who has tested positive for covid will be offered Lateral Flow tests, and 'Critical Infrastructure' workers who are direct contacts are also strongly encouraged to take up this offer. 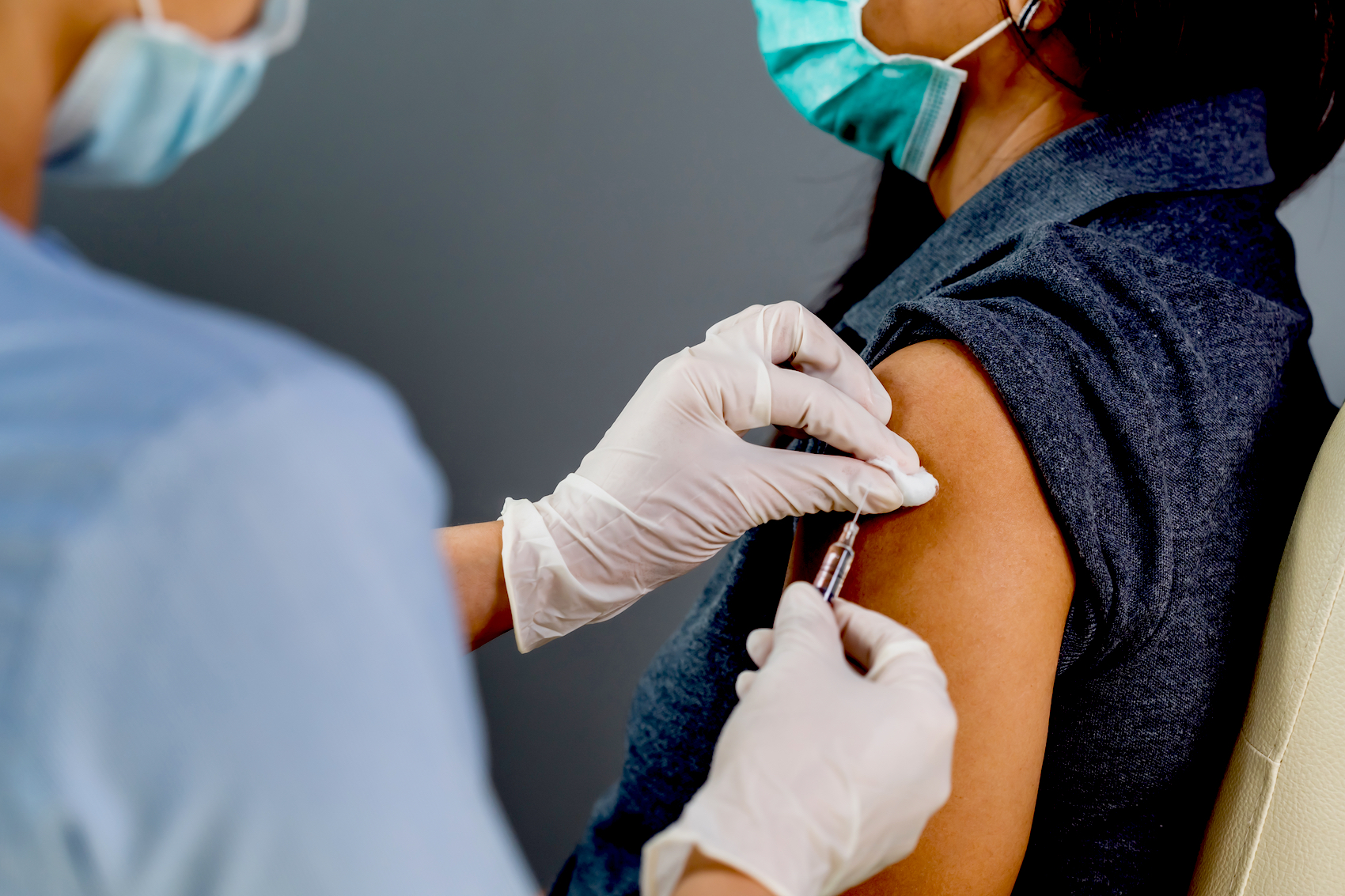 Pictured: The time between doses has been reduced from five weeks to four.

Meanwhile, the vaccination programme has been amended with the time between doses reduced from five weeks to four. This should enable 1,800 doses to be brought forward, protecting more people more quickly.

“While active case numbers are higher than they have been, our vaccination coverage is keeping the number of people with serious illness low, and we are on target to offer two doses to all eligible adults by the end of August,” he said.

“We want to suppress the spread of the virus to keep our island running and to ensure our health service can continue to look after those people who need medical care. We still need to flatten the curve and reduce the rise in active cases, while also having consideration for those who are having to isolate during the summer.

“We do not want to legislate unnecessarily and would prefer to trust Islanders to make sensible decisions. We would encourage islanders’ sense of responsibility for themselves and others and expect continued cooperation with public health guidance.”

Posted by MichaelEvans46 on Jul 26th, 2021
Has anybody in the so called government got a brain?
To place a comment please login Login »