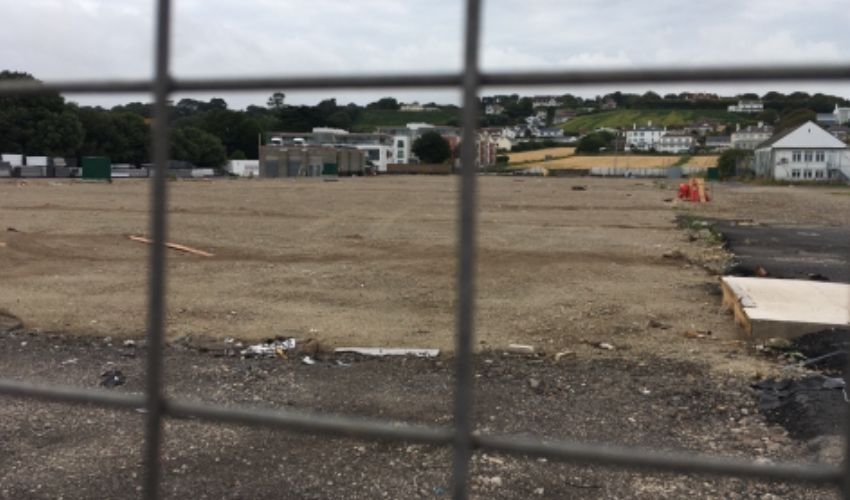 The site of the recently dismantled Nightingale Hospital will return to grassed playing fields this autumn, the Government has confirmed.

After the large temporary structure was taken down and shipped back to the UK last week, the next phase – beginning next week – will remove all buried services and disconnect utilities, including electricity, water, telecoms and drains.

The hardcore platform will also be dug up and the concrete-block oxygen-generation plant room will be demolished.

The final phase of the £14.4m project – to lay topsoil and plant grass seed - will take place in the autumn, when the entrances to the playing fields will also be reinstated.

Millbrook Playing Field - which is owned by trustees of the Jersey-born philanthropist Florence Boot, whose husband Jesse founded the chemists – was chosen as the site for a covid overflow hospital last April, with the 180-bed temporary facility officially opening less than a month later. 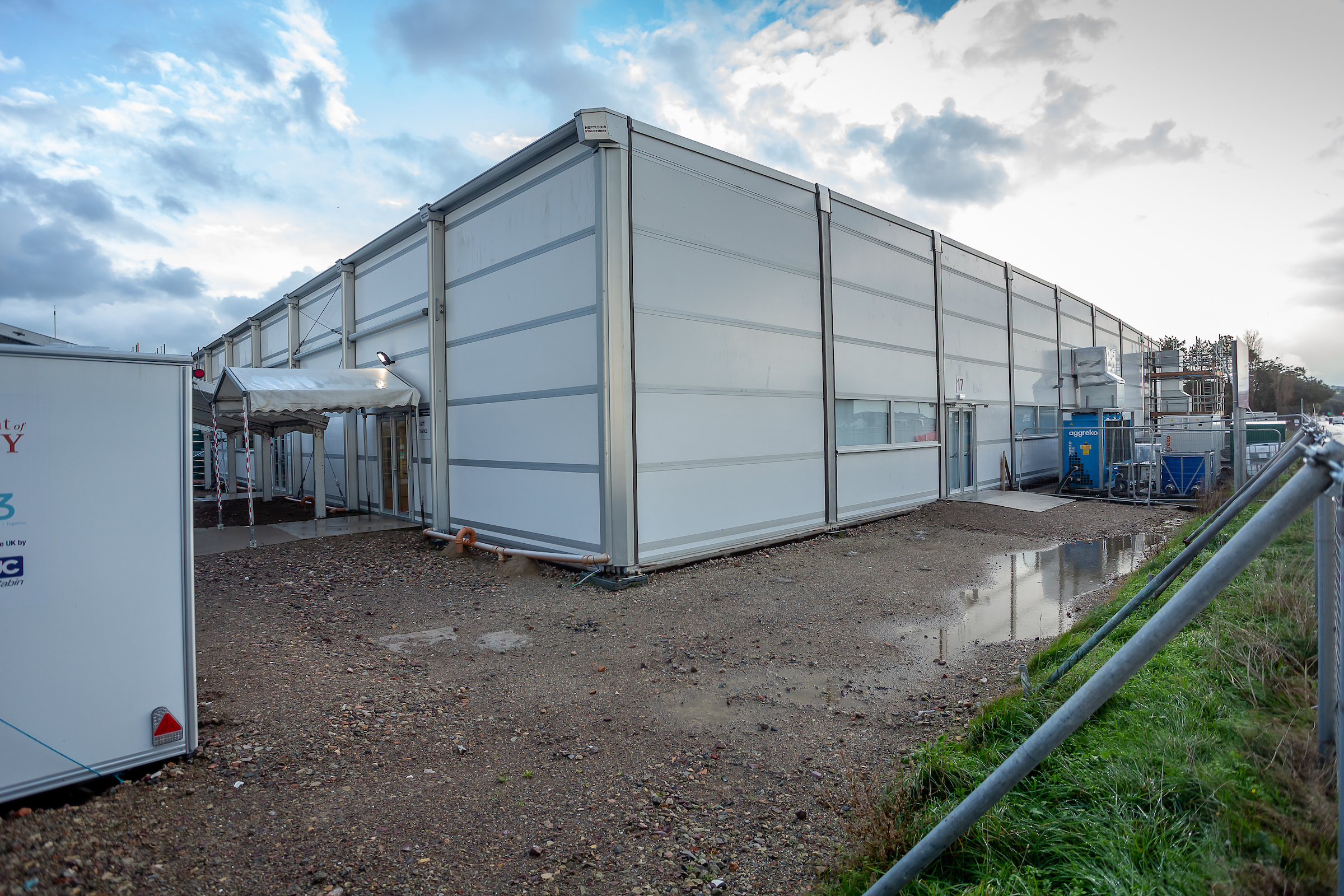 Pictured: The Nightingale Wing was the Island's insurance policy against a high number of serious Coronavirus infections.

The hospital included non-invasive oxygen provision for Islanders suffering from covid but, in the end, it was never needed, and the decision was taken in March to decommission it.

Jersey’s Chief Nurse Rose Naylor said at the time: “The Nightingale Wing offered Jersey additional resilience at a time of great uncertainty for the Island and we recognise that we have come a long way in a year and learned a lot.”

Some beds, furniture and other clinical equipment has been put into storage, some has been earmarked for charities, and it is hoped that a number of items will be used at the former Les Quennevais School, which will become a temporary hospital next year, when buildings at Overdale are due to be demolished to make way for a new hospital.

During its 15-month existence, the Nightingale was damaged by heavy rain last July and was also proposed as an ideal site for a vaccination centre.

Posted by anthony turmel on Jul 28th, 2021
won't be long before it's used for " affordable " housing...time will tell.
Posted by nigel pearce on Jul 28th, 2021
Is it necessary to remove all the buried facilities at all? They might be useful in future.
Posted by Donal Dolo on Jul 29th, 2021
Its criminal it wasn't even used
To place a comment please login Login »