Nightingale equipment could go to charity 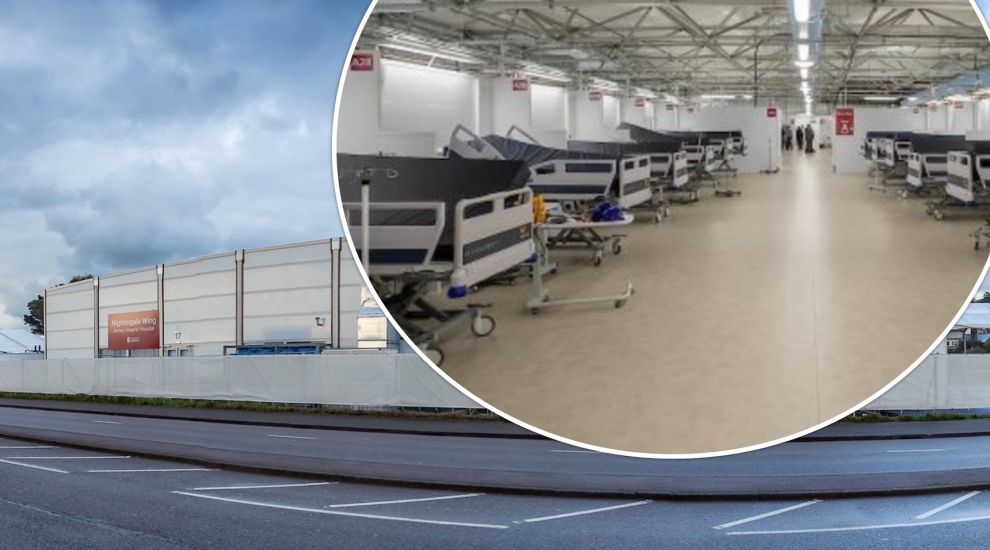 Nightingale equipment could go to charity

Equipment from the dismantled Nightingale Ward has been earmarked for donation to charity and use in the new hospital, the Government has told Express.

The news comes as Layby 7 on Victoria Avenue has been closed to the public for at least two months to enable the dismantling of the Nightingale. 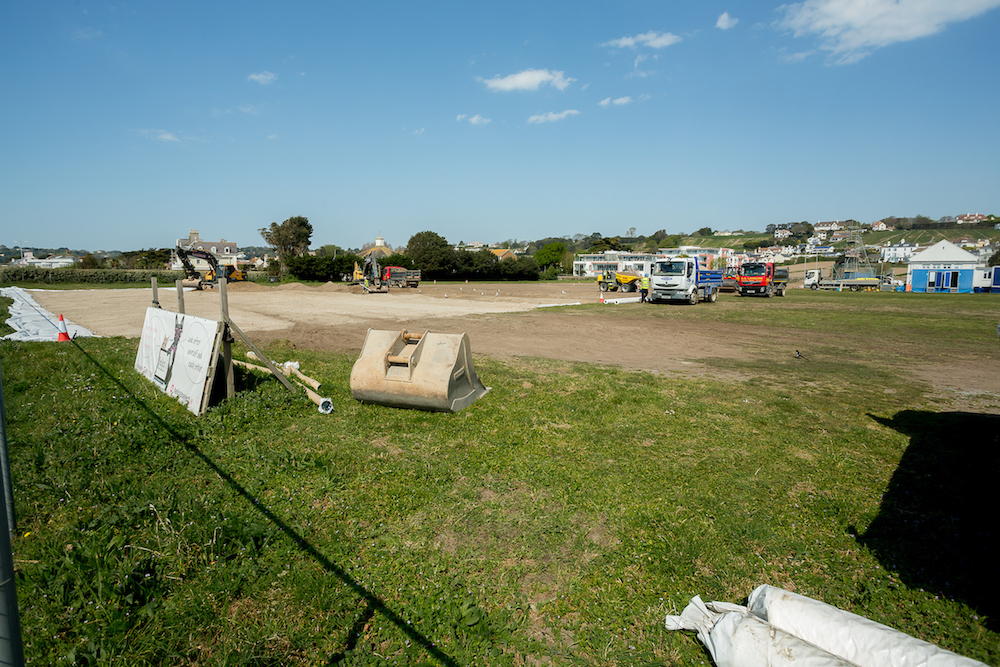 Pictured: The Millbrook field the facility was built on will be returned to its original state.

Speaking to Express, a spokesperson for Infrastructure, Housing and Environment confirmed that It “certainly was the intention” that as much of the equipment and structure of the site as possible would be donated to charities or recycled.

However, they added that the charities that would benefit had not yet been decided, and that it will be down to contractors over the coming weeks to determine “what they can recycle, what can be reused and what can be binned.”

They also indicated that some of the equipment could be set aside for the new hospital at Overdale.

“Obviously we’ve got a new hospital on the horizon, and some of Overdale’s going to Les Quennevais, so certainly it’s the intention to recycle and reuse as much of it as possible," the spokesperson said.

Work on the project got underway last week, with beds and much of the equipment already removed and in storage.

Contractors have been hired to begin taking out the electrics and the interior this week. 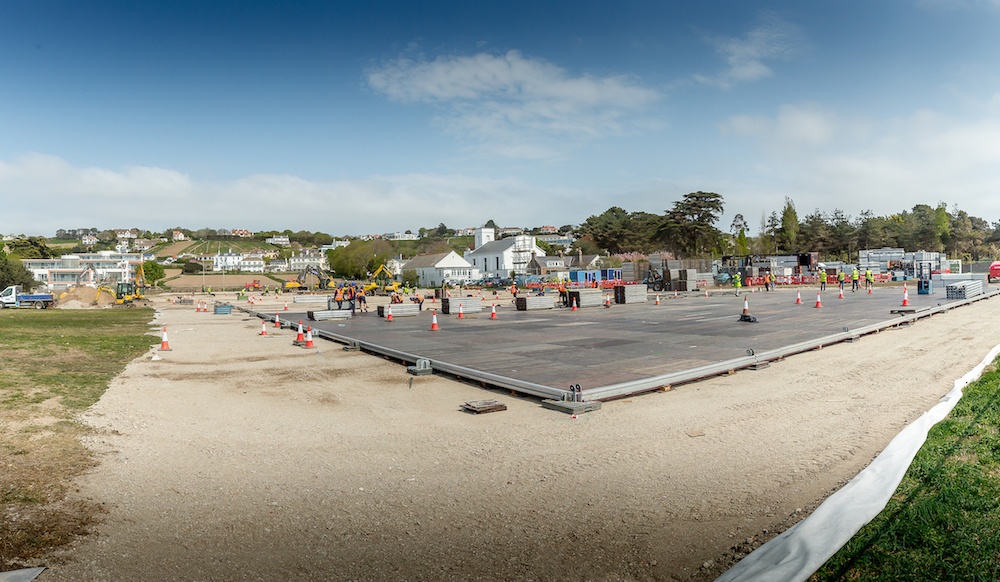 Pictured: The contractors who originally put the site together will be returning to the island in the near future to dismantle the outer-structure of the facility.

Following the approximate two-month removal of the interior, the contractor who helped build the structure, Neptunus, will return to dismantle the rest of it, though a date is yet to be determined for this.

The closure of the facility, which cost more than £11m to put up, was announced in March of this year, following the unanimous view of STAC that it did not need to remain in place.

Constructed on a field belonging to Boots founder Florence Boot's family, the hospital was opened virtually by Prince Edward in May 2020 amid fears that the island would not be able to cope with the amount of patients needing extra oxygen treatment for covid. However, the facility did not take any patients in the end.

WATCH: The opening ceremony in full.

It also included areas for patient admissions and discharge, staff changing and rest facilities and a morgue, as well as a special wall filled with pictures of rainbows, drawn and painted by islanders.

Posted by nigel pearce on May 25th, 2021
By the time the new hospital gets built, all the equipment will be obsolete.
To place a comment please login Login »