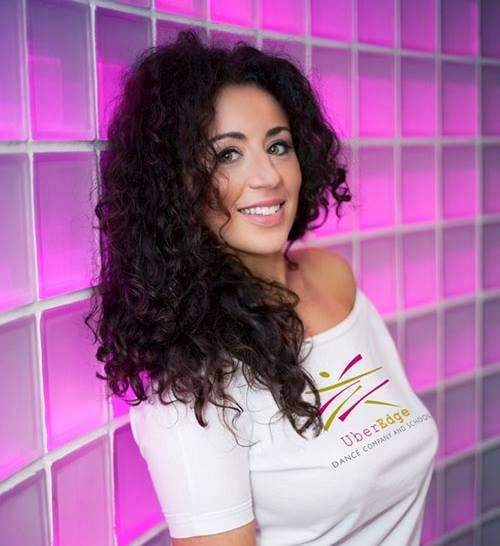 She does not have a lasso, a shield or a tiara but she is still a Wonder Woman. Since creating UberEdge Dance Company Jersey in 2008, Nikki Zachariou has been encouraging women to feel more confident and empowered through dance. In between classes and looking after her furry cat baby Marley, she sat down to spill the beans on what she would like to change about Jersey.

Born and raised in Jersey, Nikki says she struggled to come up with her five things. "I absolutely love Jersey, I think it is a really great place to live. So I had to really think hard about this, but here goes..."

I would really love to see more mindset and money management classes in schools. I think it would be really useful for young men and young women to learn how to look after their mind and their mental health and to promote a positive mindset. They should also learn about real life management of money, about social security and tax. I was never taught all of this at school and wish I had been, it would have saved me a lot of stress in adult life! 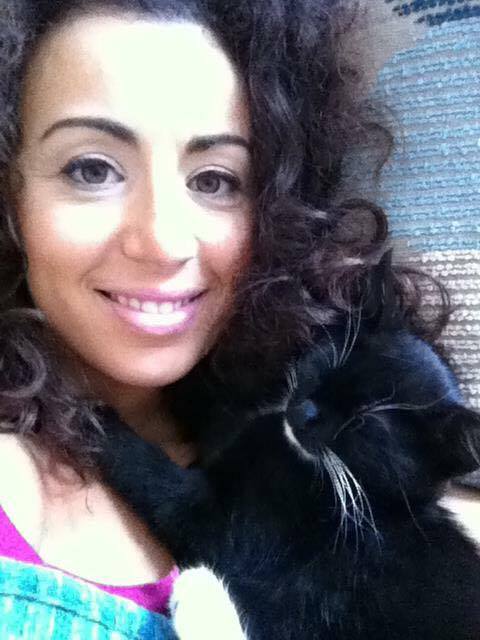 This is something I am guilty of, so it’s something I would like to change about myself and Jersey! I would like to see the community really get behind arts events; entertainment events, and support local entertainment, arts and creative people. I think the community is not engaged as much as it could be. A lot of people complain that there is not a lot to do in Jersey but when others put events on, they don't come. From my experience I say 'I will come to the next one, I’ll do the next one' but if you don’t support the first one, there probably won’t be a second.

I think the rule about dogs having to be on leads on beaches from 10:30 until 18:30 is a bit extreme. It’s like a blanket rule and I’d love the States to have thought about that a little bit more. It starts from May all the way up to October, but there is no one on the beach during May. It’s such a shame for people who own dogs, the dogs themselves and the dog walkers that you are restricted in where you can take your dog to be exercised. I think if there was a designated beach during the summer just for dog walkers or people with dogs that would be a more sensible idea rather than having a blanket ban. 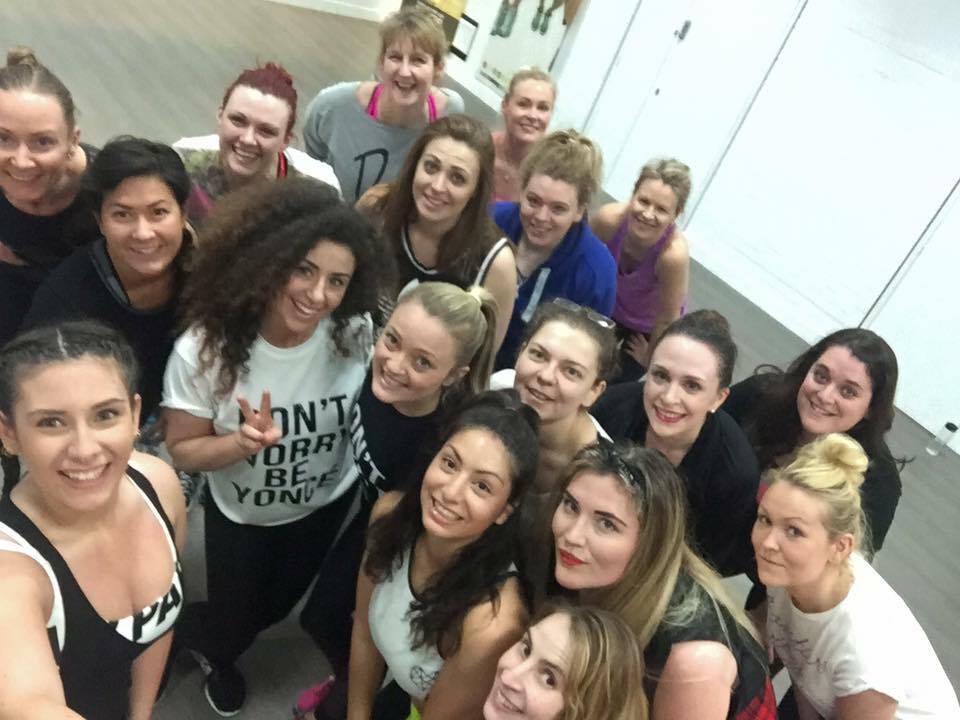 A little while ago when the Syria disaster hit, there was an opportunity for us to help a few families of refugees who were fleeing a war zone. I think they were talking about only helping four or five families; at the most that would have been 20 people. I think it was really sad and disappointing that there was actually a petition going around online encouraging Chief Minister Gorst to say no to letting refugees in. Something I would like to change about Jersey is our level of acceptance and our desire to help people in need. Jersey is a really small place and we have been occupied once before. I just thought that considering our history, that we were occupied and that we were helped, it was a shame to see that, and I believe the vast majority of people in Jersey think the same. I’d like some people in Jersey to be more accepting. 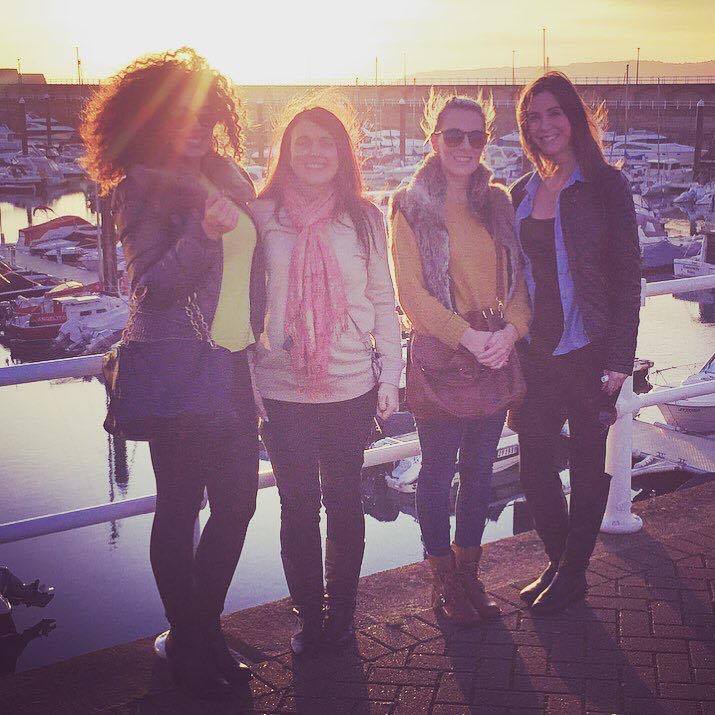 Pictured: When she is not in a dance class, Nikki likes to spend time with friends... or her cat!

5. Vote in the UK elections and referendums

I wish we had the opportunity to vote in the general elections in the UK or in referendums like the one for Brexit. Ultimately, Brexit will affect us and the result of the general election will too. I know that we have our own government but what happens in the UK is going to affect us and I think it would be great for us to be able to have a say.

The views expressed in this piece are those of the author and not those of Bailiwick Express.