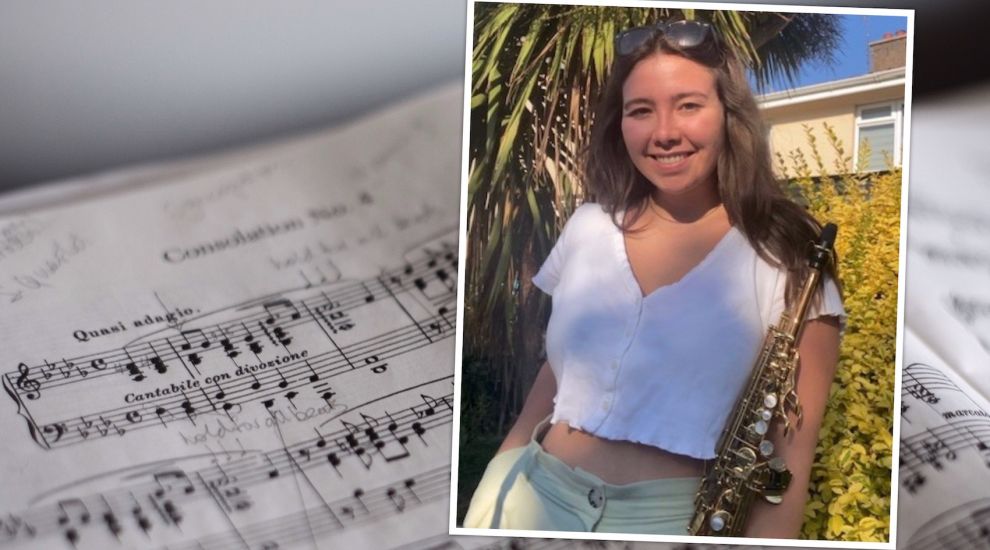 A 19-year-old local saxophonist, who has been inspired by the likes of Charlie Parker and Kenny G, but surprised by the absence of famous female saxophone players, is one step closer to realising her dream of becoming a solo performer thanks to a funding boost.

Charlotte Arthur, who is about to embark on her second year of studies at the Guildhall School of Music and Drama, has been awarded the Olive Brown Bursary, which provides up to £1,000 per year, for up to three years.

Classical saxophone will be the former JCG pupil's focus, alongside lessons in flute, clarinet and jazz.

Charlotte’s musical journey, like many others, started with the recorder, but seeing her music teacher’s daughter play the saxophone in the Young Musician of the Year Competition led her in a completely new direction.

“I turned to my mum and said, ‘I want to play that,” Charlotte told Express.

“I have played the violin, the piano, the flute, the clarinette, and the recorder but saxophone is always the one I have wanted to do. It’s the one I fell in love with.”

Having seen the success of famous saxophonists such as Charlie Parker and Kenny G and noticed the absence of famous female musicians, Charlotte says she feels proud to be specialised in something that sets her apart from other musical artists.

The young musician has always aimed to harness every musical opportunity that has come her way. During sixth form, she attended Wells Cathedral School as a specialist musician.

After attending an open day at Guildhall, she said she knew it was the right place for her.

“I remember walking in and thinking ‘I could completely imagine being there’,” she said. “I auditioned for the Royal College, in Birmingham and in Wales but none of them lit a spark in me.” 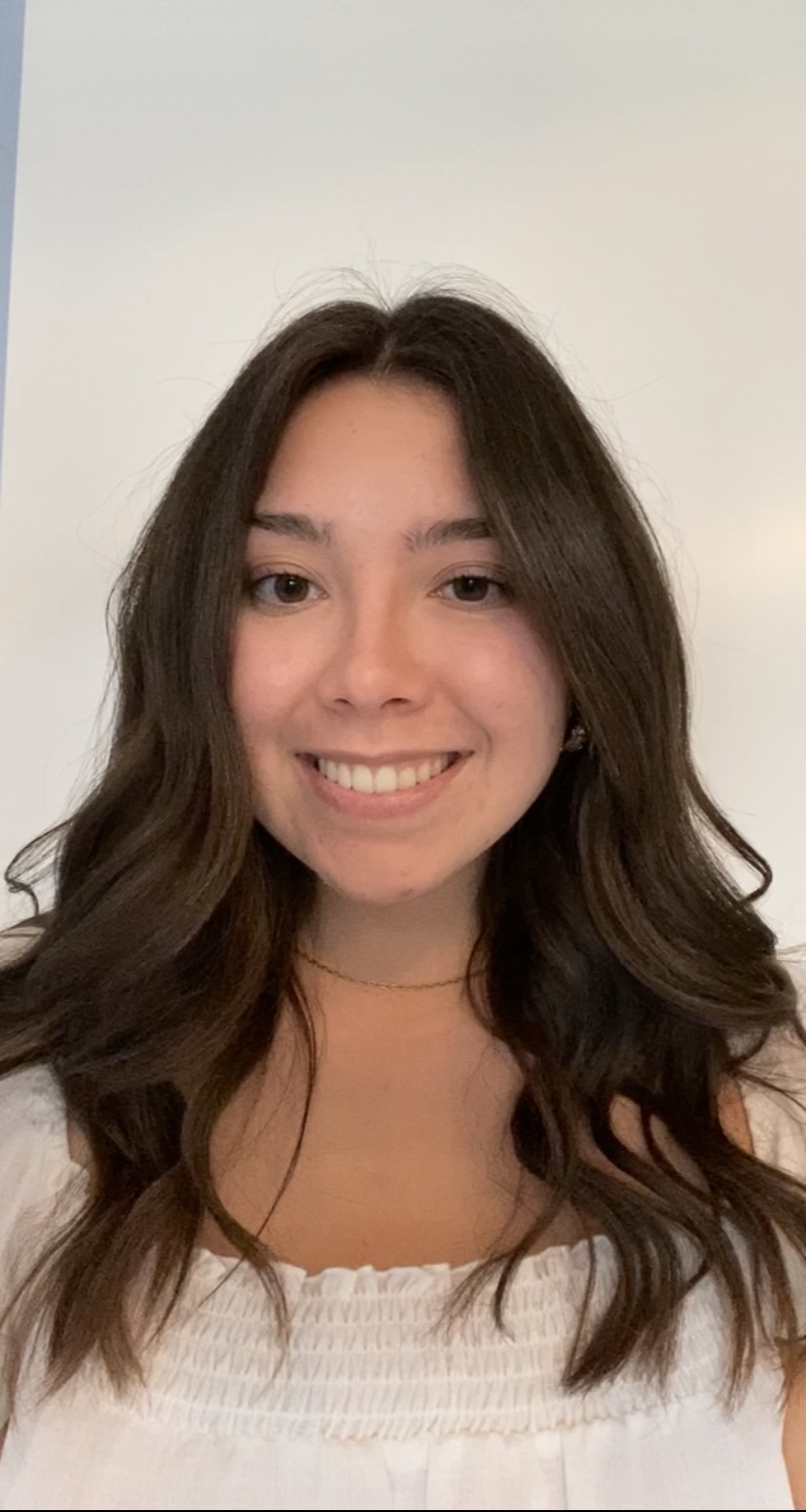 Pictured: Charlotte dreams of a career as a solo performer.

Although her first year of studies was affected by the pandemic, Charlotte said covid was almost irrelevant as the school made it work.

“The first year was great,” she said. “We had in person teaching, we have one-to-one teaching, group teaching.  The highlight was playing with people. We did a few concerts with some composers with the whole sax department, there’s about 30 of us. When you have not played with people for months, it was really emotional.

“Everyone was so supportive, it was brilliant and I am really excited to go back!”

While her teachers have previously tried to put her off a musical career, instead urging her to choose a “more stable” path, Charlotte remains determined.

“I knew I wanted to have it as a career just because I enjoy it so much,” she said. “I remember one of my teachers said to me ‘you’re going to want to find another job because you want have enough money to have a house or to support your children’, which as a 16-year-old was hard to take.

“It was difficult but in the past few years, I have made so many contacted from people in London, Amsterdam Chicago, it’s huge and I am only 19! I cannot imagine what it will be when I am older!”

Charlotte’s dream career would be to become a solo performer with an orchestra – “I love playing live with an audience, it’s such a high and it’s such a rush” she said – but as a big fan of musicals, she says she would also enjoy playing in a West End band.

She would also enjoy teaching later in life and has been teaching one of her friends how to play the saxophone while he teaches her the flute. After this, she says she wants to learn how to play the bassoon to improve her work prospects.

With servicing for instruments costing up to £500, Charlotte said the Olive Brown Bursary would help her a lot.

Olive Brown, who was originally from Salford, Lancashire, lived in Jersey from 1959 until her death in 1990. She was known for her support of young people’s creative aspirations and the executors of her decided to donate money to ArtHouse Jersey.

“It will help a lot with all these things that a musician needs but it’s awkward to get,” she explained. “It just means I can do it because I do not have to worry about the money, and I can enjoy it.

“Being in a place like Guildhall is brilliant, it’s right in the centre of London, it’s amazing.”

Posted by Harry Read on Sep 8th, 2021
Hasn't she heard of Yolanda Brown? a brilliant saxophone player who has visited the Arts Centre a number on times
To place a comment please login Login »