No isolation, but tests for all, at De La Salle after covid staff case 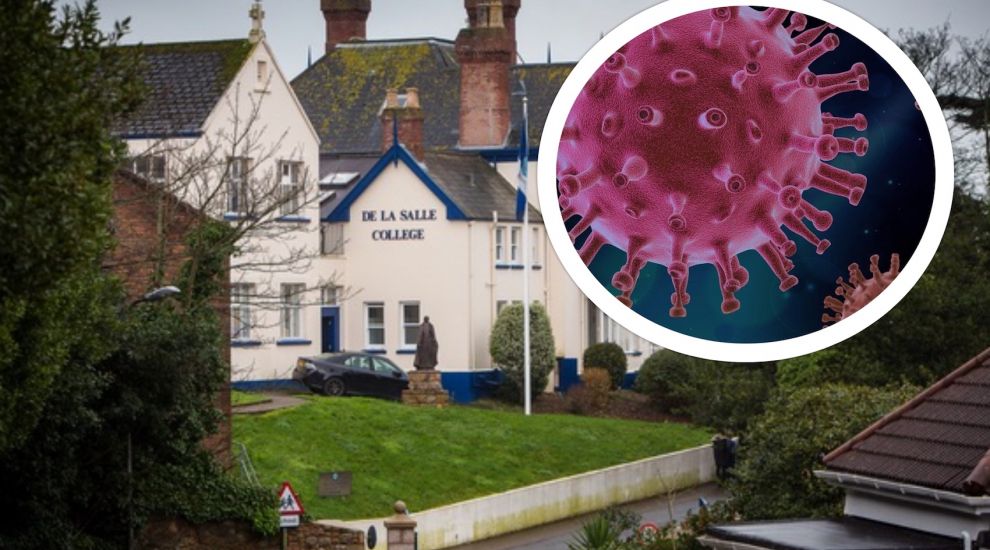 No isolation, but tests for all, at De La Salle after covid staff case

All students at De Le Salle College are being offered a covid test, after a part-time member of staff tested positive for the virus.

The De La Salle case is one of a further group of school cases which have been confirmed by the Government this morning.

Three pupils in total at Les Landes Primary School, Jersey College Prep and St Luke's School have all tested positive, and their year groups have been asked to stay at home while testing is done. This morning the honorary police warned of long queues on the roads close to the testing centre.

In addition, a member of staff, and a pupil, at JCG have had positive tests, meaning other pupils who are classed as direct contacts have been told to isolate.

Students at De La Salle aren't isolating, but have all been offered PCR tests this week, to check if there are any further cases, after a part-time member of staff tested positive. Those tests will be conducted on site at the school for years 7 and above.

Head of College, Jason Turner, told parents in an email on Sunday:

"Following our decision that all staff, primary and secondary, must wear a visor when in school, the contact tracing team are mindful that the risk of transmission is very low. Given this low risk of transmission it has been determined that all boys will be able to come into school tomorrow for their usual lessons. However, we understand that you may be concerned and will want to be sure, no matter how low the statistical risk, that your son does not have the virus.

"Therefore, we have arranged that a team from contact tracing will come on site during the course of the week, based in the College library, to provide all the boys, who would like to take up this opportunity, with a PCR swab test. The results from these will be known to you within about twelve hours." 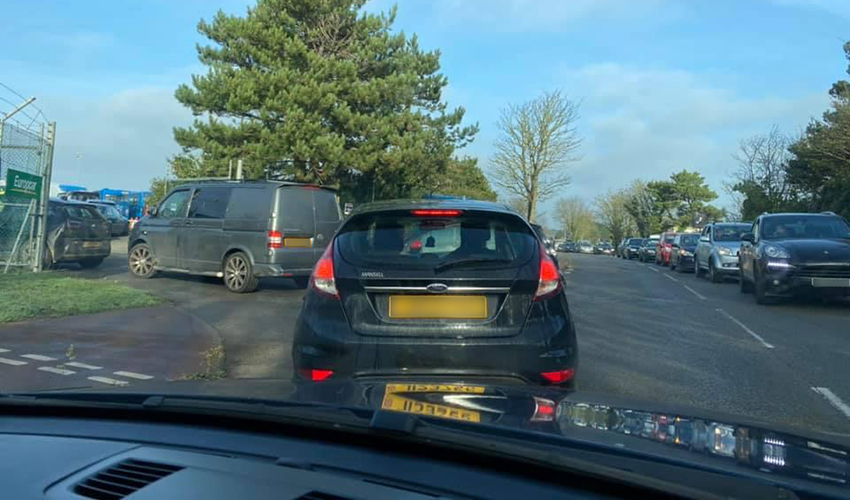 Pictured: above, and below - queues at the airport testing centre this morning.

Please avoid the area of the Rugby club, bowling alley and airport if possible

Posted by Mark Wilbourn on Nov 30th, 2020
A feature of any test is called the specificity. In the case of the CoVID test, the New England Journal of Medicine quotes this at 99.2% specific (at best). This means that if you test 1000 healthy people, 8 who don’t have the disease will test positive. As Jersey has tested 175,850 people, we can expect 1,417 people in Jersey to be told they have CoVID-19, when they don’t. Let’s stop testing well children who don’t spread the illness and start testing those symptomatic people who are currently being turned away from testing because their symptoms don’t perfectly fit criteria.
To place a comment please login Login »