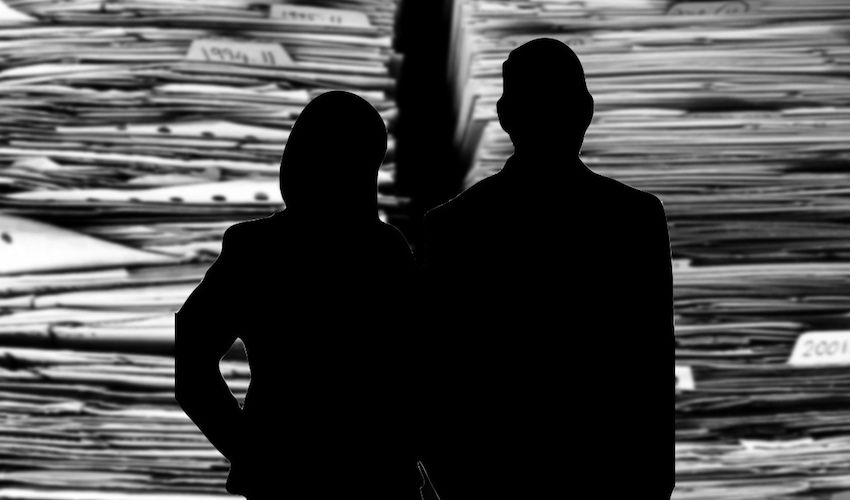 A panel of politicians has snubbed proposals from some of the island’s top legal minds to give an independent official the power to make binding recommendations to Ministers on the receiving end of public complaints.

The States Assembly agreed in principle to set up a Jersey Public Services Ombudsman (JPSO) to hear complaints against the government in 2018 to replace the current system in which islanders can take issues to the States Complaints Board, which makes recommendations that the relevant Minister can then simply reject without repercussions.

Later that year, the Jersey Law Commission published a 237-page report exploring options for policymakers, stating that its "preferred" option would be for binding recommendations and compensation for aggrieved islanders.

“…And if a Minister or other public body fails to follow a recommendation aimed at providing redress for injustice in the individual case, the aggrieved person should be able to go to court to enforce that recommendation," the Law Commission said. 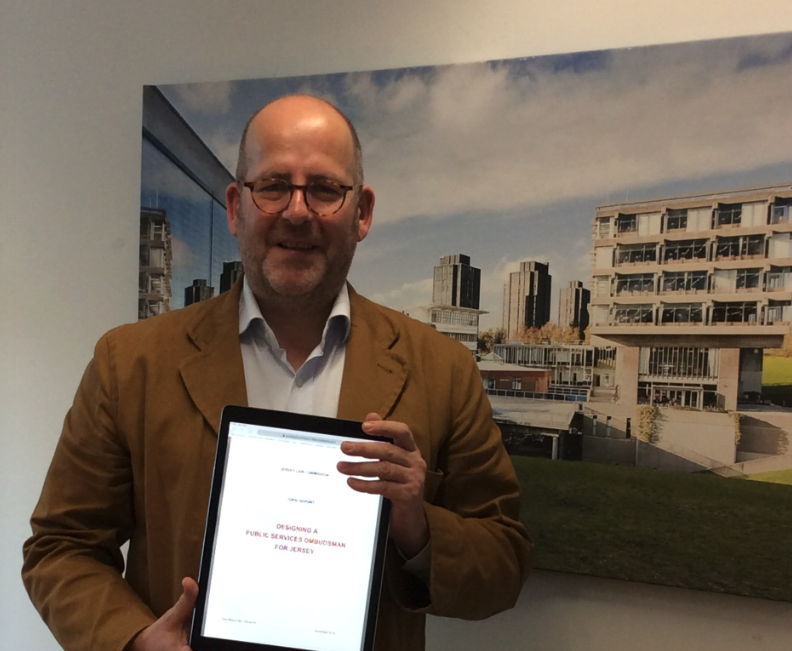 But the Legislation Advisory Panel (LAP) – a group of politicians tasked with considering legislation matters that do not fall under the responsibility of a particular Minister – have decided not to support that view.

They launched a public consultation on the subject, the results of which were published last week.

The consultation showed support for the States’ 'in principle' decision, with a majority of respondents to the online survey agreeing with the principle of binding decisions and recommendations.

59% agreed that the ombudsman’s findings should be binding between the public body and the complainant, but only in relation to the specific complaint investigated. Meanwhile, 52% that they should be binding, unless successfully challenged. 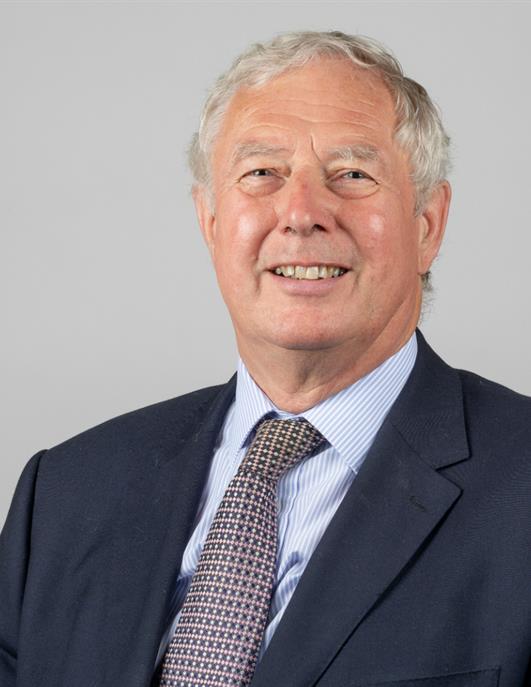 However, the LAP stated in its 'Provisional Policy Position' that it would not be supporting the idea of binding recommendations due to "very legitimate concerns about unelected officials being able to overturn the decisions of a Minister".

One respondent to the consultation commented that the JPSO should be given “more teeth" than the current States Complaints Board, with another noting they would support “a binding and enforceable decision” that could be appealed by the Minister if appropriate – in cases where the decision could set a precedent that could cause unexpected public redress, for example.

Some respondents however stated that non-elected officials should not be able to make binding decisions on the basis that it would be “undemocratic” to do so and threaten to “upend the principle of ministerial accountability”.

“Ministers and Departments need to take findings reports more seriously and accept that complaints are not a threat but a positive way of improving services,” one member of the public noted.

Pictured: Some said it would be "undemocratic" for non-elected officials to make binding decisions.

“The ombud's findings that have wider impact (for example, that affect individuals other than the complainant) should be binding on the public body. Otherwise they would only benefit the individual taking the complaint and would do little to improve initial decision- making and best practice. I do not agree that the ombud's recommendations should be binding, however,” another added.

A number of officials elected to the position of ombudsman in other jurisdictions responded to the consultation. None of them have the ability to make binding recommendations, but said they did not see this as problematic or leading to less compliance.

The Public Services Ombudsman for Wales described the general ombudsman practice as relying on “the power of publicity and reputation, as well as the public law duty of a public body not to reject recommendations irrationally”, rather than enforcement.

Pictured: Ministers who reject findings or recommendations from the ombudsman will have to make a statement to the Assembly under the LAP's plans.

The LAP noted that a recent UK judgment supported this position, having asserted that, although public authorities are not bound to accept findings and recommendations, they cannot act irrationally in rejecting a finding of maladministration and must have “cogent reasons” for rejection.

The Panel is therefore suggesting that the law should state a Minister, the entity against which the complaint is made, or the complainant should be able to ask the JPSO to review their recommendations or findings if they dispute them.

Ministers should not be able to reject findings and/or recommendations without having given those decisions proper consideration. If they do decide to reject them, the JPSO will issue a formal public report, and the Minister will have to make a statement to the States Assembly.

Ex-Jersey Royal Company owners “sick and tired of being mistreated”