One in 38 islanders has covid 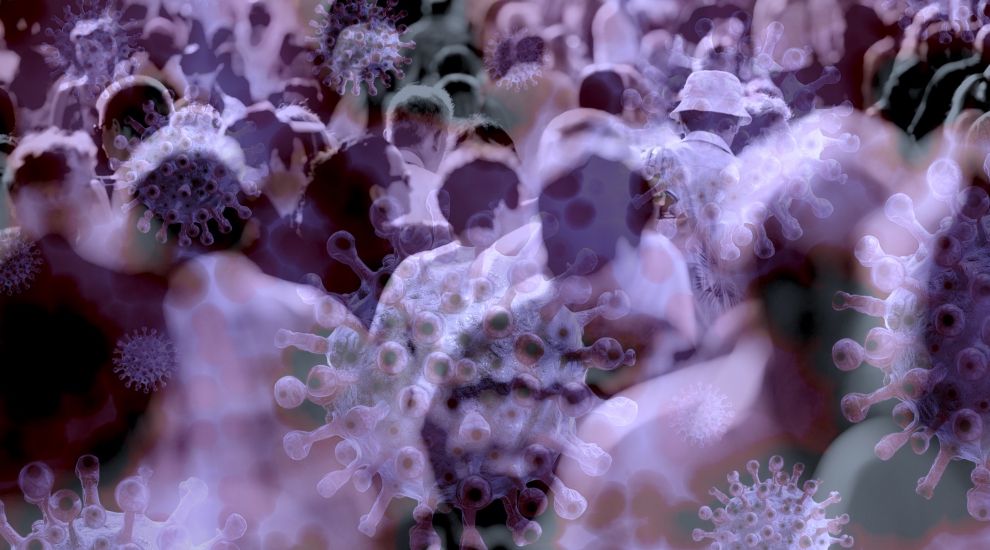 One in 38 islanders has covid

More than 2,800 people in Jersey are now recorded as having covid - equivalent to around one in 38 islanders.

Released this afternoon, the Government's statistics covering this weekend showed that there had been a rise of 839 cases over Friday, Saturday and Sunday.

Of those, 474 people were seeking healthcare, 259 were contact traced, 55 were identified during workforce screening, 40 were inbound travellers, nine were picked up during cohort screening and two via screening on admission to a health setting.

The island's covid rates are higher than the UK or Europe.

13,332 people are classified as direct contacts. As of last week, they only need to take one test and can avoid isolation if they do not test positive.

Announcing the return of mandatory mask-wearing today as a result of the high infection numbers, the Health Minister said that the key metric Ministers were keeping an eye on was the number of people in hospital.

There are 12 patients in the hospital with the illness - a level described as "manageable" by the Chief Minister on a video posted to social media this evening. As of yesterday, there were two people were in the Intensive Care Unit.

It was also confirmed yesterday that one islander with the illness, who was under the age of 50 and not “clinically vulnerable”, had died in hospital. Both the Chief Minister and Health Minister extended their "sincere condolences" to the man's family today.

Meanwhile, in care homes, there are currently 10 cases - one more than on Friday.

The previous nine cases were all linked to a single home, with only a small number of residents showing "minor" symptoms, according to Government.

In light of the latest statistics and mask announcement, Senator Le Fondré had this message for islanders tonight: "Without being vaccinated, you are 25 times more likely to be hospitalised by covid.

"This is a serious disease and we must not be complacent to the threat posed by this virus."

He continued: "Please continue to look after yourself, and look after one another, keep your guard up, be vigilant and consider your actions."