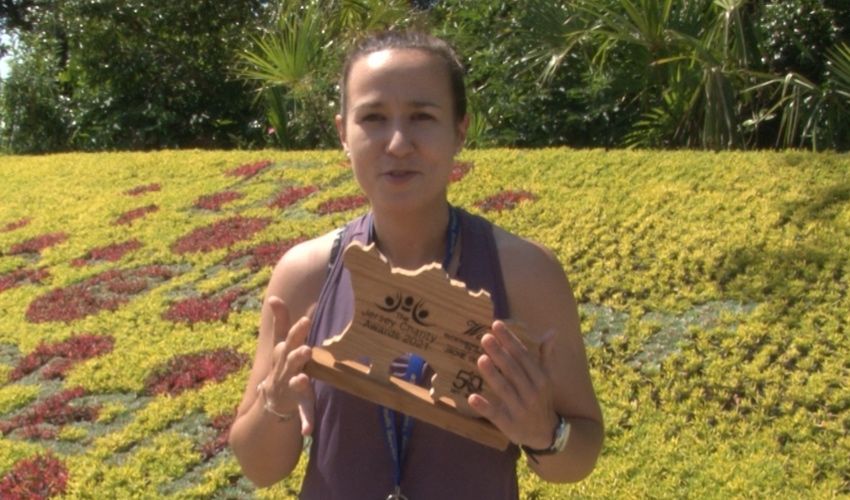 A youth club worker described as a “one-woman dynamo” has been recognised with an Outstanding Contribution Award at this year’s Jersey Charity Awards.

Jackie de Almeida of Maufant Youth Club was singled out for her work in the community during the pandemic and received one of two special awards presented at the biennial event, organised by the Association of Jersey Charities.

Held virtually on Sunday, the awards recognise outstanding achievement, professionalism and excellence amongst organisations and individuals in Jersey’s charity sector.

The other special award – a 50th Anniversary Commendation Award, created to celebrate the AJC’s golden anniversary and recognising a particularly noteworthy collaboration or a response to the climate emergency – was won by the Jersey Marine Conservation Society. 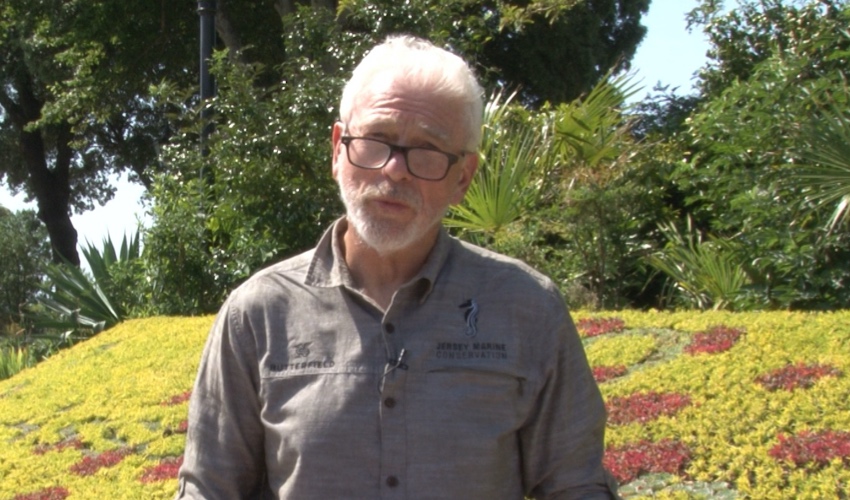 Ms de Almeida’s submission read: “To say this person went over and above during the pandemic is an understatement.

“Like so many during this time, she found new ways to help the community, and in fact, the entire application of this charity for an award is solely based on how she went about helping the young people in her area.

“Identifying particular families that needed help, she arranged for workers to visit them, to ensure the young people and the families were supported with their wellbeing and mental health, arranging meetings with them in the open air, providing food from the local food bank to those that needed it, and when the club was open, she would pick them up in the minibus and get them safely home – the one-woman dynamo that is Jackie de Almeida.”

The other award winners were:

Outstanding Achievement for a Small Charity

Outstanding Achievement for a Medium Charity

Outstanding Achievement for a Large Charity 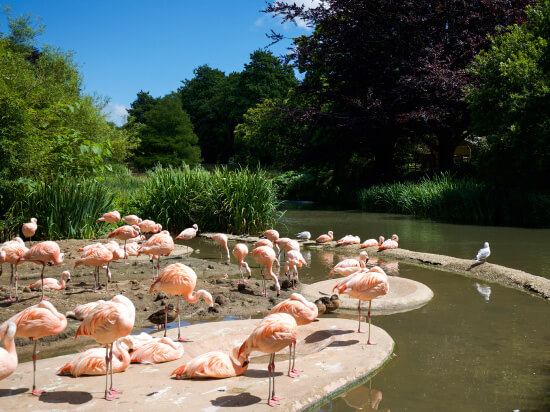 Nominations for the awards were judged by Paul Routier MBE, Charles Humpleby, Liz Le Poidevin and Jane Galloway – with the winners of each of the ‘Small’, ‘Medium’ and ‘Large’ charity categories, who each received a prize of £5,000, and two runners up being announced at the ceremony.

Chairman of the Association of Jersey Charities, Kevin Keen, said: “The last two years have been unprecedented in terms of the demands put on charities.

“What came out clearly from the nominations for our awards this year is that Jersey is fortunate to have a network of charities that are so focused on supporting different areas of the community and that are willing and able to innovate to deliver their services.

“Our winners are very worthy indeed – they have shown professionalism, leadership and a real understanding of how to adapt in a challenging world.

"At the same time, it is fantastic to see charities large and small not only surviving but thriving as they continue to add real value to our island.”