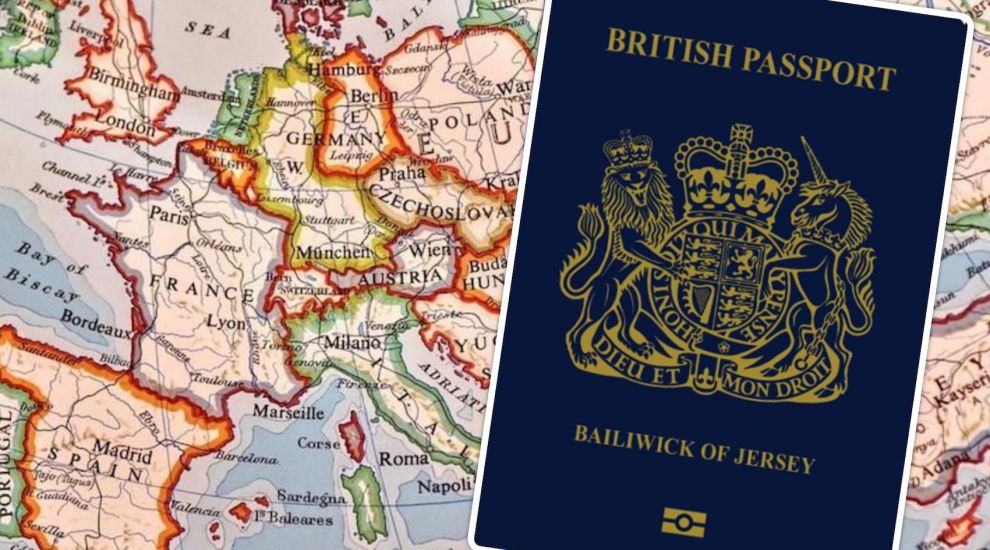 Islanders who apply for a new passport will from this week start to be given a Jersey version of the new blue style.

Blue passports were phased out over 30 years ago when members of the European Economic Community agreed to have similar designs.

However, the UK's departure from the EU has brought the blue colour back, with new British passports carrying an embossment featuring the floral emblems of England, Northern Ireland, Scotland, and Wales.

Despite appearing blue on the outside, the UK government says that the passports will actually be their 'greenest' ever, with the carbon footprint of manufacturing reduced to net zero through projects including tree-planting.

Burgundy passports will, however, remain valid for travel until they expire. 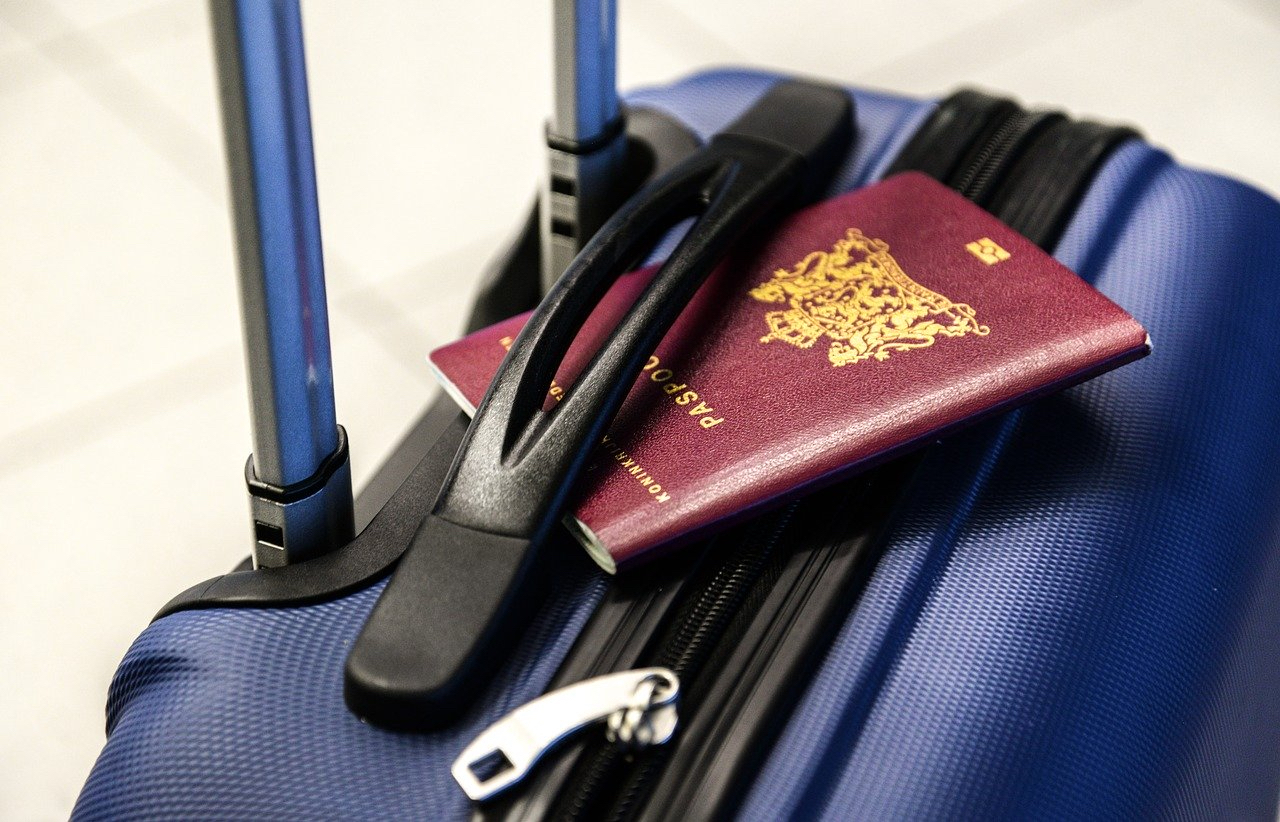 Pictured: Burgundy passports can still be used if they are in date.

While islanders are only currently able to travel off-island for medical or compassionate reasons, the government is encouraging them to check the validity of their passports and renew them if necessary so that they are ready to travel when border restrictions ease.

Passport applications can be completed online or posted or hand-delivered to the Passport Office at La Motte Street.