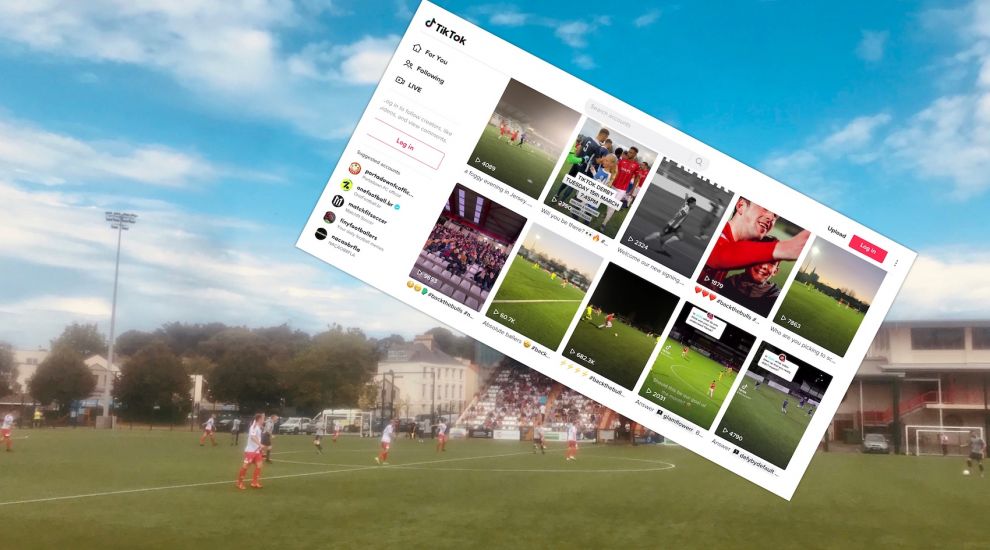 Jersey Bulls have kicked their online profile into the stratosphere this month, scoring around 1m views in the past 28 days on TikTok.

The team have been posting videos on the social media site since May last year, but in recent months have seen a massive uptick in viewers.

Help is on the way!

The highest rated video, with an excerpt of Mrs Doubtfire played over a particularly intense Bulls moment racked up a whopping 682,000 viewers.

Meanwhile, another video, showing the boys preparing for the game to an Olly Murs soundtrack, has managed to get 88,000 views.

@jerseybullsfc The boys are here ahead of the 4pm kick-off ???????? #backthebulls #footballclub #footballgame #nonleaguefootball ♬ Up by Olly murs. - ???? Havy ????

Glimpses behind the scenes have also proven popular, with a peek into the preparation their FA Cup performance bringing in 176,000 viewers, and their first goal in the league attracting 130,000.

"It is a fast-growing platform which has attracted a brand-new audience for us, with our content reaching individuals globally.

"In the past 28 days we have had over one million video views which just goes to show the potential that this platform has for the club."

In their latest match as part of the Combined Counties Premier Division South, the team drew 1-1 with Farnham Town.

They are currently number 2 in the league table, and will next play Frimley Green FC on Saturday at the Frimely Green Reaction Ground.