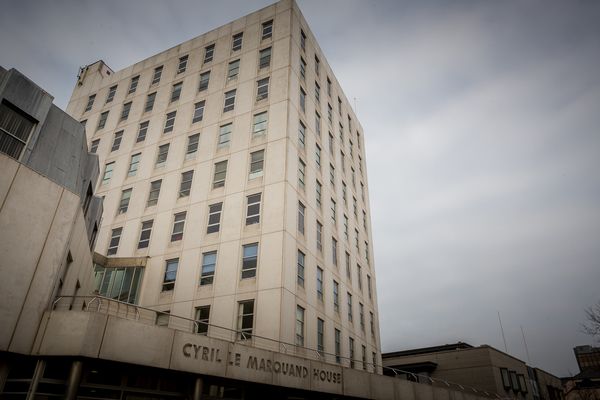 The number of people working for the States of Jersey dropped by just over 100 in 2015, but two States departments are still getting bigger.

The news comes just two months after ministers reported that 165 jobs were due to go by the end of the year – the difference between the figures is because while jobs have been cut overall, some departments have also taken on extra staff.

The Education and Social Security departments have seen an overall increase in their workforces, despite the voluntary redundancy programme and despite the policy of not automatically replacing departing staff.

The most recent figures – released in response to a Freedom of Information request – show that the number of full-time equivalent staff dropped from 6,318 at the end of 2014 to 6,212 at the end of 2015.

At the average public sector salary of £46,800 – the most recent figure reported in June – that means an average saving of just under £5 million.

The States are aiming to cut £70 million from the States’ pay bill by 2019 as part of a package of measures to fill the looming £145 million deficit in public finances.

Ministers plan to hit that target by cutting jobs, by freezing public sector pay, and by reviewing salaries to make sure that they match the jobs that people are doing.

Figures revealed by Chief Minister Ian Gorst in November show that 120 full-time equivalent positions had been cut – mostly by not replacing some departing staff – and that another 45 would follow by the end of the year under the States’ Voluntary Redundancy scheme, which offers workers a pay-off to quit their jobs.

Another 21 staff are set to go this year under the Voluntary Redundancy scheme, and Senator Gorst has said that compulsory redundancies cannot be ruled out.

Posted by Michael Hamon on Jan 15th, 2016
So, the Social Security Minister has ignored the CM's directive and employed even more people at her department even when there is a drop in unemployed and less benefits to distribute!
To place a comment please login Login »