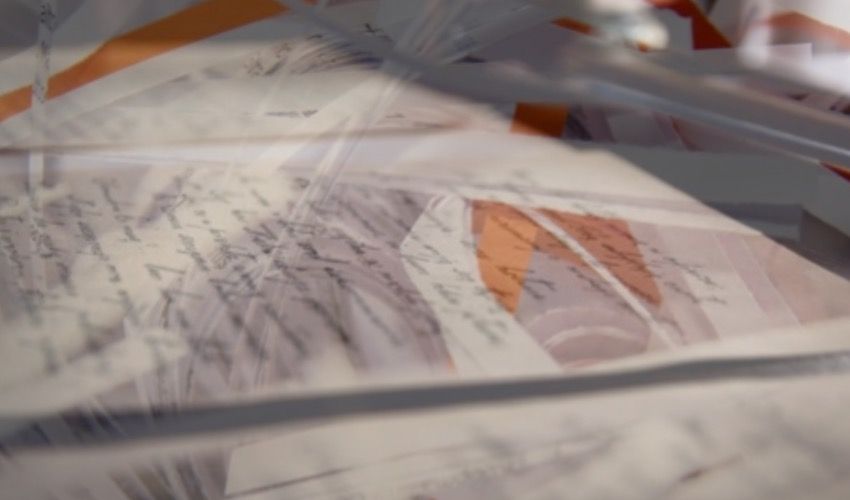 Material of “historic value” has been lost forever following the “inadvertent destruction” of over 4,000 files on local buildings in what has been described as the “most serious incident” in the 16 years since the introduction of the Public Records Law.

The documents – which included over 4,000 listed buildings files dating from the late 1980s and the 1990s as well as material from a 1970s Sites of Special Interest survey, and contained reports, correspondence and photographs of SSIs – were held by the Environment Department.

The revelation came in the 2018 Archive Annual Report which states the “key documents” had been identified in July 2009 as “relevant for archiving” when the Environment storage areas was surveyed by Jersey Archive.

They were sent to the Department the same month and it was confirmed in 2012 that the “key documents” needed to be archived. 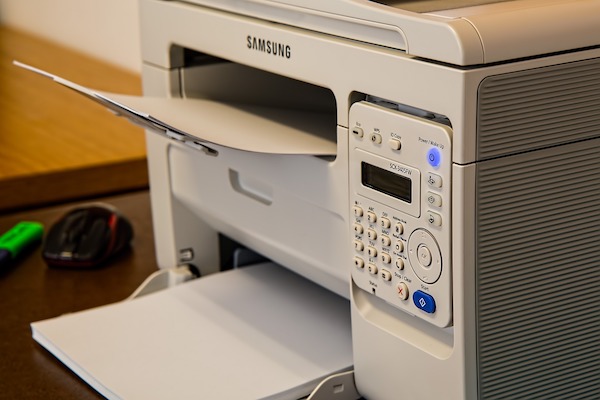 Pictured: The Department scanned the files before destroying them.

The Department scanned these files as part of their back scanning programme, but rather than transfer the originals to Jersey Archive, destroyed them. Director of Archives and Collections,  Linda Romeril – who learned of the destruction in February 2018 - said that this means that “only a limited amount of information has been lost.”

She however added that scanning does not produce an exact copy of a record but only “an impression of certain aspects of it.”

Jeremy Harris, Chairperson of the Records Advisory Panel – which reviews and advises Jersey Heritage and Government departments on their roles with respect to public records - said the Panel had been “dismayed” to hear about “this inadvertent destruction of records.” 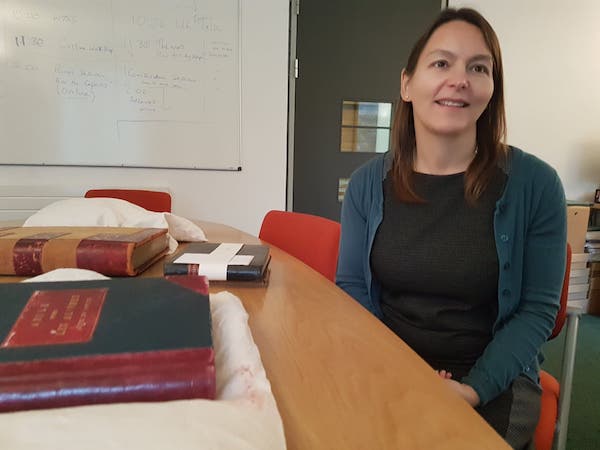 Pictured: Linda Romeril learned of the destruction in February 2018.

He said the files represented “virtually the entire collection of files on the island’s Listed Buildings, prior to the recent resurvey, and their contents included reports, correspondence and photographs."

“This incident will undoubtedly have resulted in the loss of material of historic value,” he wrote. “This is the most serious incident involving the loss of public records since the Public Records Law came into force in 2003.”

In addition, the destruction was also in breach of the Public Records Law.

The Government has assured the Panel that measures have been taken – including the introduction of a government-wide records management programme which is still in its early stages - to prevent a similar incident, but the Archivist noted that a further breach nearly took place over the summer but that Jersey Archive “managed to stop the destruction in time.” 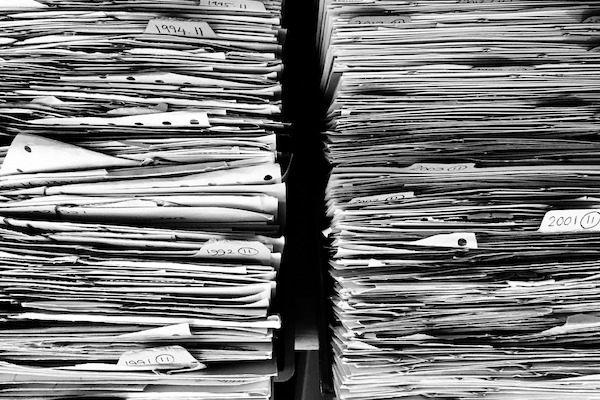 Pictured: The Government needs to improve its standards of records management.

Mr Harris however said that his Panel believes “higher priority” needs to be given to “improving the standards of records management in government departments if further losses of public records are to be avoided."

He urged the Government to make “major improvements” to ensure that public records are being managed “appropriately and in line with the requirements of the Public Records Law.”

The Panel also criticised the government for causing ‘unacceptable’ delays to access to public documents. Mr Harris says a lack of funding is preventing the Archive from carrying out its functions properly, which in turn is having an impact on Islanders’ access to records.

Those concerns were highlighted last October by Linda Romeril who explained that staff numbers had reduced by as much as 35% between 2015 and 2017 due to underfunding.

In her report, Mrs Romeril wrote” “The Archive service continues to run with limited staffing resources and at the same time manages and provides access to significantly more records each year....this is not sustainable.” 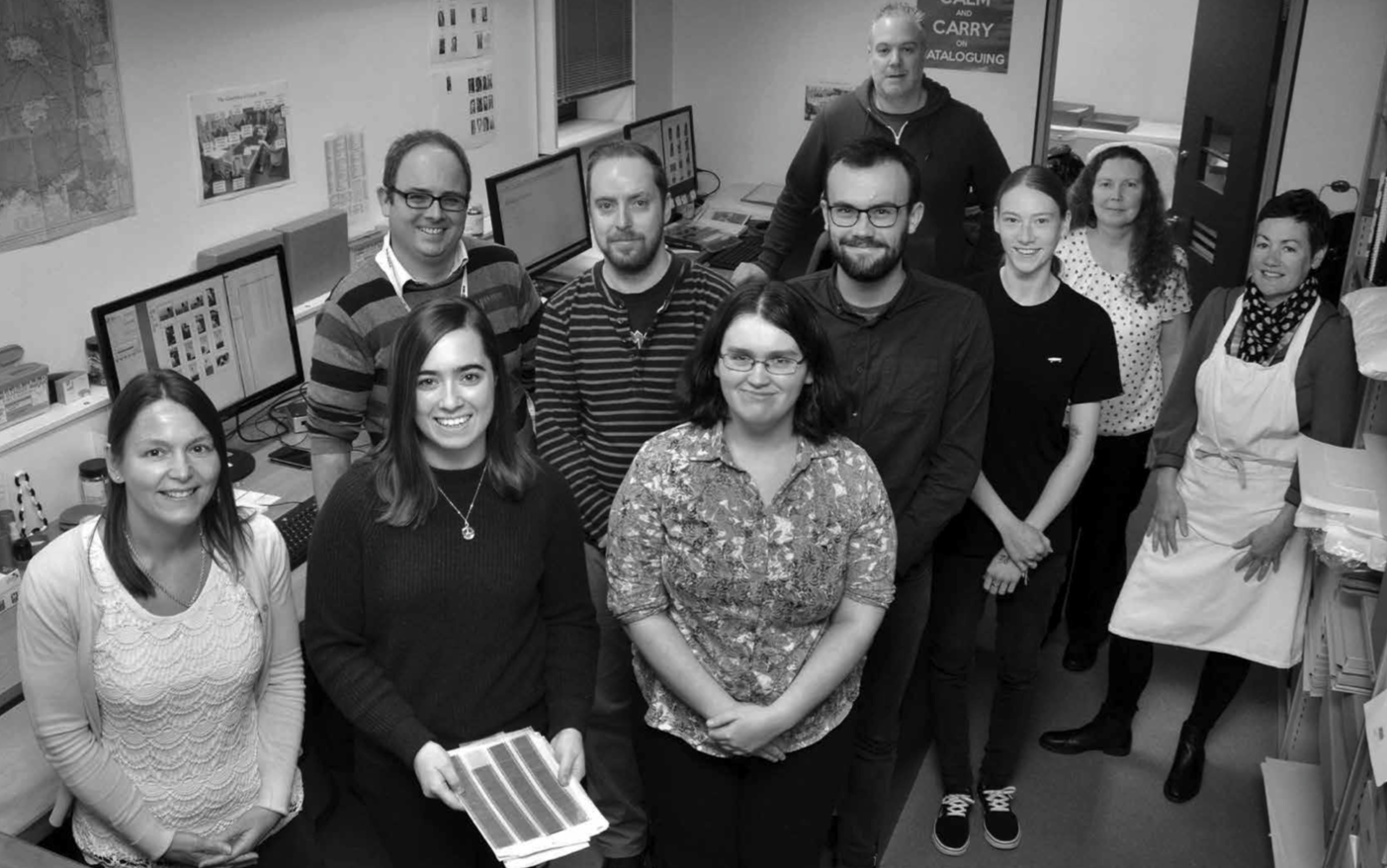 Pictured: Mrs Romeril says that despite the limited resources available to them the Archive staff is "resolved to continue to provide a high quality archive service."

Despite this, she assured she and the team working at the Archive are “resolved to continue to provide a high quality archive service to the people of Jersey.” As part of this, during 2018 they made progress in the safeguarding of both physical and digital archives due to the start of the new £3.5 million extension at Jersey Archive and the development of a digital preservation strategy and system for electronic records.

He noted that if the funding situation does not change, there will be serious repercussions: “A significant proportion of the records held by the Jersey Archive will remain unavailable for public consultation for several generations to come, and in the Panel’s view this is unacceptable.”