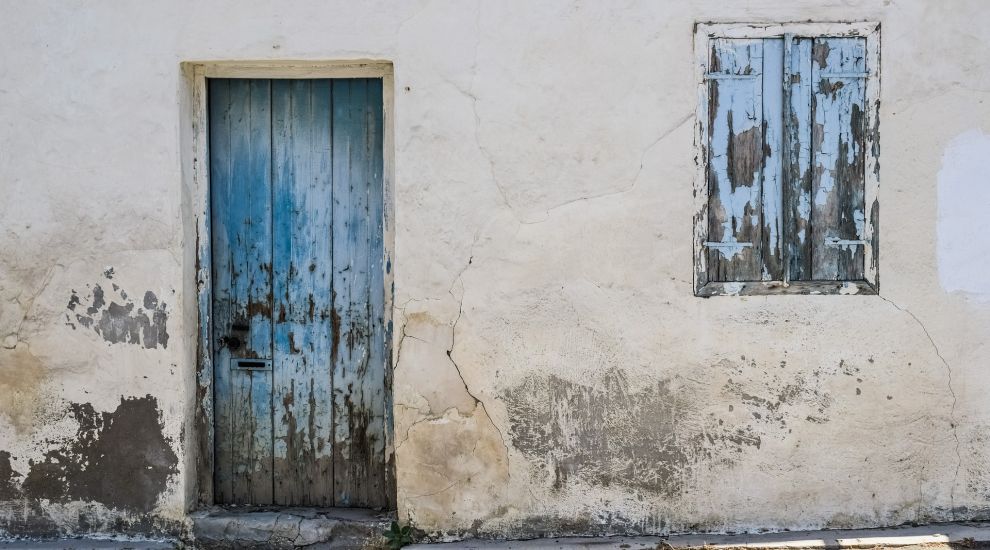 Properties left vacant could cost their owners money in the future as the Housing department is working on a scheme to encourage owners to rent them out, a Scrutiny Panel has heard.

According to the 2011 census, 7% of all dwellings, 3,103 in total, were vacant with the majority of empty properties found in St Helier.

This was part of recommendations made by the panel during their last Supply of Housing review in 2015. At the time they wrote: "By January 2016, the Minister for Housing should investigate the possibility of bringing empty homes back into use using a variety of tools including the introduction of a form of empty property tax or charging an annual sum in addition to the current parish rates."

However, measures haven't yet been brought in, as Richard Jouault, Assistant Director of Social Policy, explained :"It is a work in progress. Trying to identify vacant homes and where they are has been quite a challenge. Nobody holds any records. We have been working on a mechanism to find them."

The Department considered including questions about the occupancy of properties in parish rates forms, but that would require a change in the law which they say the Connétables were not prepared to support.

Deputy Tadier suggested using phone records or electricity bills to surmise which properties are in use and which are not.

Once the vacant homes have been identified, the department is hoping to be able to get at least 15% of them occupied, in order to help with the housing shortage.

Deputy Pryke explained that the department is considering a mechanism whereby empty properties could be refurbished so that they are in suitable conditions to be rented. The rent would then be split between the body that refurbished the property and the owner.

The department is also considering how to penalise owners who refuse to rent out their properties - 'deemed rent' or a taxation at 20% of the rent were both alternatives cited during the panel meeting but the department has not finalised its plans.

In the UK, it is possible to charge higher council taxes on properties that have been left vacant for long periods.

Meanwhile, Deputy Pryke confirmed that the department is on track to keep its promise of 1,000 affordable homes to be built before 2020. She also indicated that they are pushing for a further 1,000 by 2025.

Posted by Paul Acton-Phillips on Sep 8th, 2017
If you want to know which properties are left empty ask the public, they will quickly tell you.
Posted by William Boyd on Sep 8th, 2017
If I want to leave my house empty I shall, it has nothing to do with anybody else, including Deputy Pryke. I own it, it is mine, it is called freehold and my property rights are enshrined in law.
Posted by Peter Townend on Sep 8th, 2017
I wonder how many States properties are vacant - start with the Le Selleur workshop - I wonder what the family think of the lack of use following the gift to the States? Then there is St Saviours Hospital! These are states assets which are not being effectively managed and utilised - to maximise income for the people - what is Property Services Department doing with their assets - time a FOI question was asked about all the States properties and their utilisation?
Posted by Mick The Geezer on Sep 8th, 2017
Well said Peter.
To place a comment please login Login »