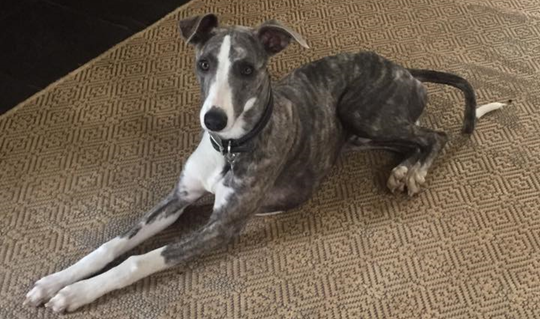 The family of a grey and white whippet, who has been missing from le Mont Mallet in St. Martin since Tuesday morning, have offered a £600 reward to be reunited with their beloved pup.

10-month old Monty arrived in Jersey with his owners on Monday afternoon but ran away when a cleaner opened the door to the house he was staying in.

His owners, who live in the New Forest, traveled to Jersey to look after their grandchildren and their daughter's dog while she was away on holiday with her husband. Monty was playing with the other dog when the cleaner let them out by mistake.

Francesca Collins, the couple's other daughter traveled from London to help find Monty after hearing he was missing. She explained that while her sister's dog returned to the house, Monty never made it back. She said: "He must be quite disorientated. He had only been in Jersey 24 hours when he went missing."

Monty might look like a fully grown dog, he is still a baby at just 10 months old. He is described as a grey and white whipped and is microchipped, with his breeder's number included in the chip. He also wears a collar with his owner's number on it. 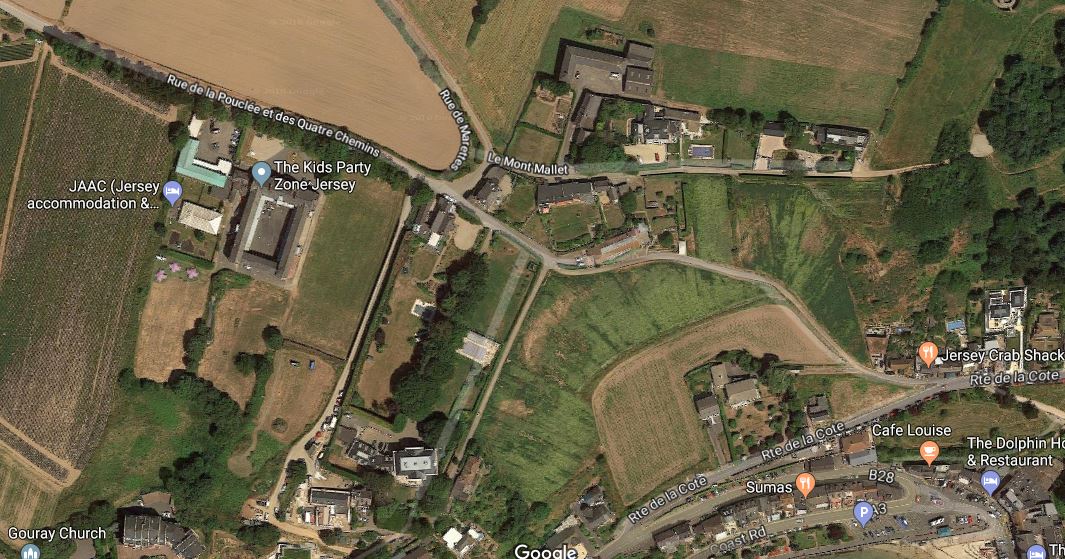 Ms Collins said: "He is boisterous and playful but being lost he might be a bit scared and timid. I am worried he has gone into hiding."

Since Monty went missing, the family has been looking everywhere for him. Islanders, especially local dog owners and members of the Jersey Dog Forum, quickly rallied to help find him. They have shared posts on Facebook, translated posters into Polish and have been out every day, as groups or on their own, to help reunite the pup with his family.

Ms Collins said the family has been overwhelmed by all the support. Speaking of the Jersey Dog Forum, a 3,000 strong community, she said: "They have all been amazing. Everyone has been so kind and helpful, saying where they have been looking and when." 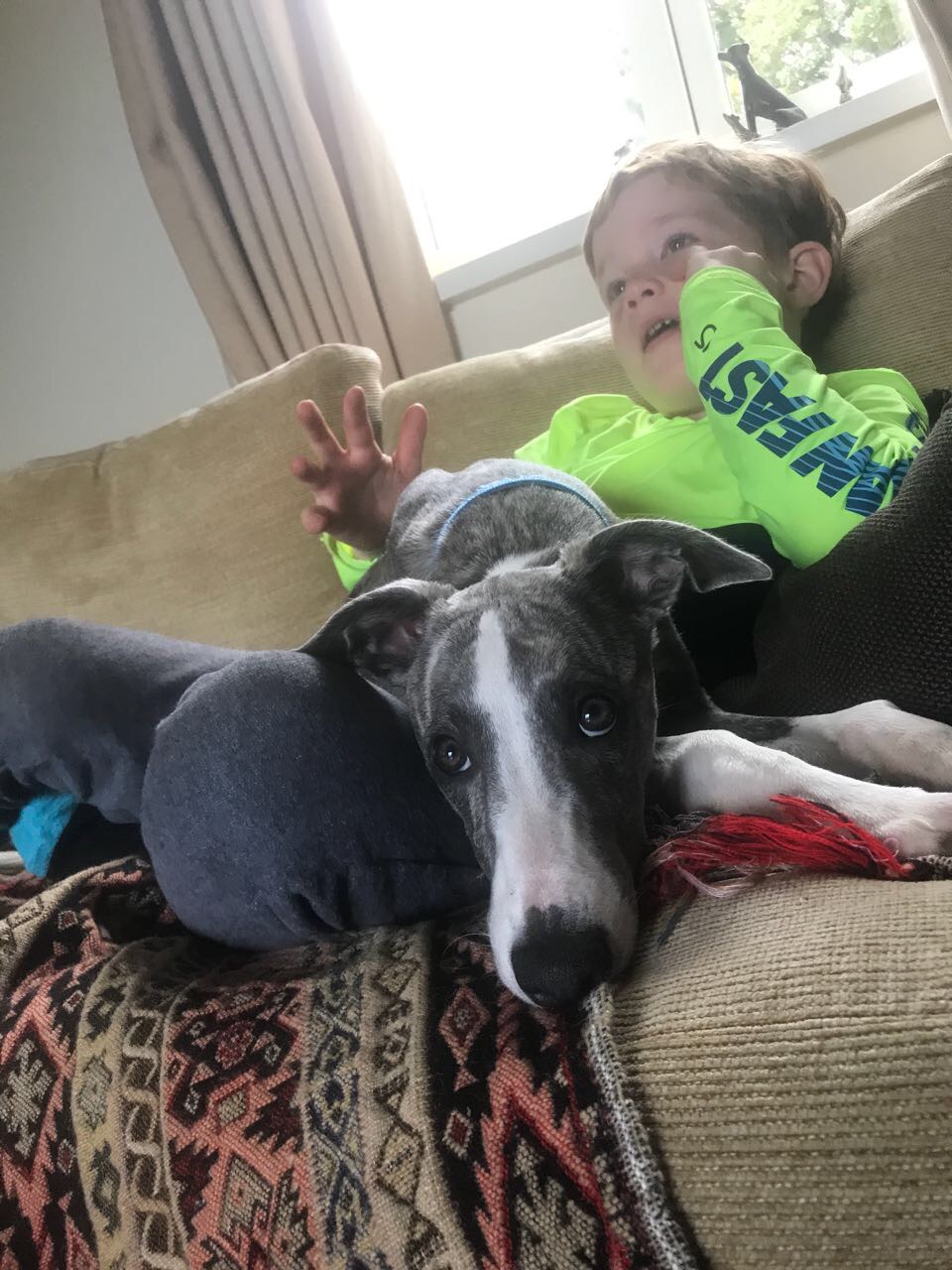 Pictured: Monty is a 10-month old grey and white whippet.

Jessica, one of the Forum's admins, said: "It’s an awful situation that all of us sympathize with as none of us want to be in this position.  So we do what we would want everyone to do for us if we were in the same position. One of the great things owning a dog on the Island is the community you enter. Everyone has been fantastic, keeping everyone up to date with where they have been and what they have seen."

With a frosty forecast for the weekend, Monty's family is eager to find him soon. To help with the efforts, Ms Collins has printed posters with pictures of Monty and plastered them around Gorey. Islanders have helped spread them around Jersey with some posters reaching Royal Square yesterday afternoon. The family is also offering a £600 reward to help find Monty. Ms Collins said: "We don't mind paying. We though it might convince people to look more." 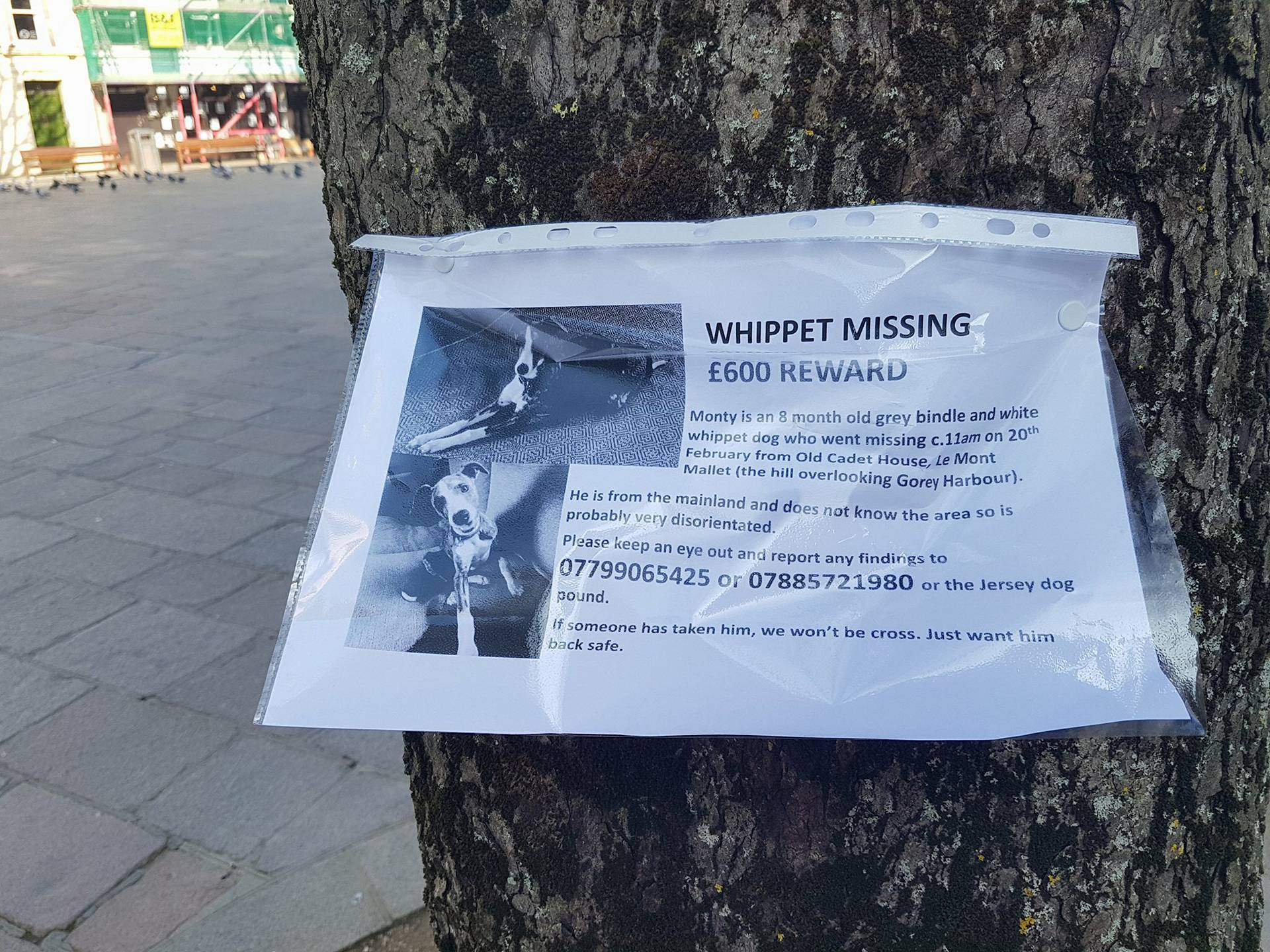 Pictured: Posters have been plastered in Jersey to help find Monty.