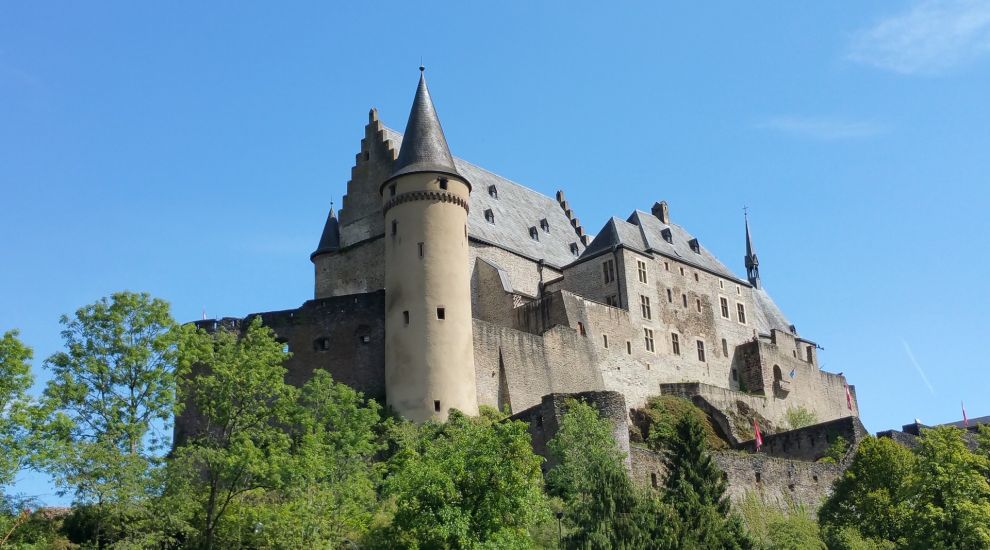 A man and woman have been charged with failing to self-isolate after returning from red zone Luxembourg.

According to Jersey's travel rules, anyone returning to the island from a 'red' country must isolate for 14 days - even if they return a negative covid test.

During spot checks on 7 August, the Enforcement team say they found that the couple - a man aged 29 and a woman aged 31 - left their homes to go shopping when they should have been isolating.

They were charged on 27 August, and will appear in the Magistrate's Court on 7 September.

Pictured top: The man and woman travelled from Luxembourg.