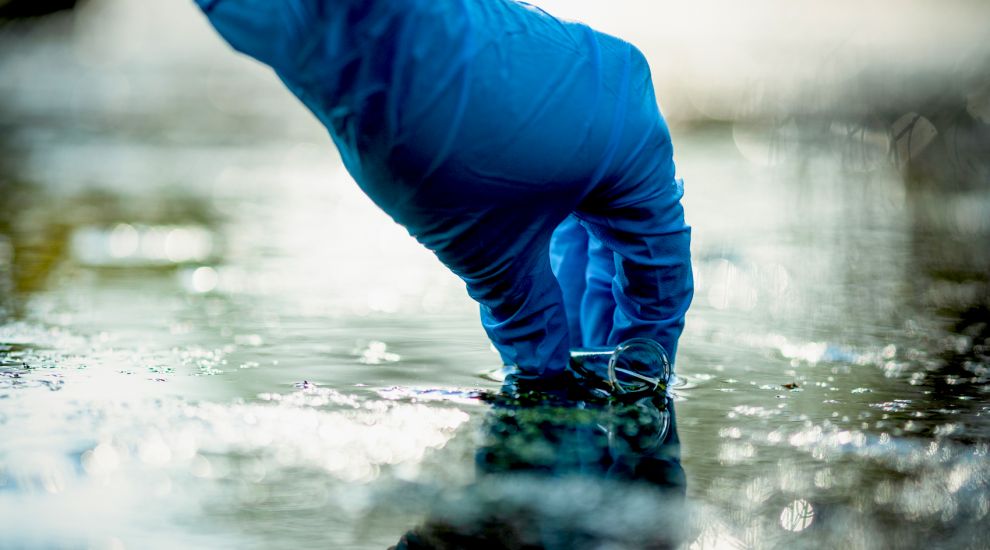 The team leading Jersey’s response to the pandemic is planning to test sewage as a way of analysing the spread of covid.

Deputy Medical Officer for Health Dr Ivan Muscat said that wastewater sampling could be useful in providing population-wide data on the "burden" of virus because it “is also excreted by the gut, not just the respiratory tract."

It’s believed that such sampling will provide future clues of covid spikes before they emerge in different regions, as covid can be detected in faeces even before individuals display symptoms.

While Dr Muscat said no system for testing in this way was in place as yet, he noted during today’s press conference that “all the groundwork” had been done, allowing the process to start soon. 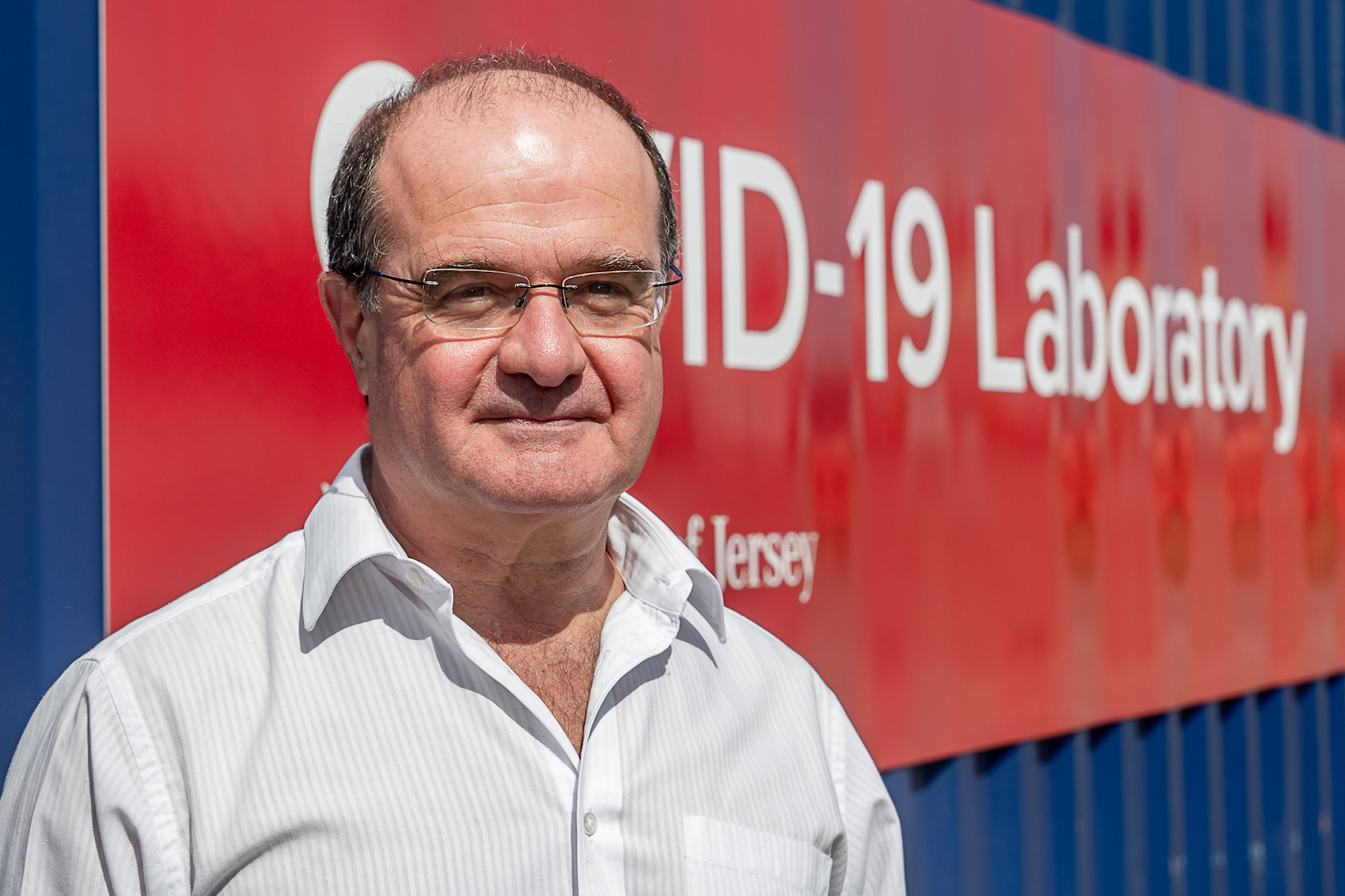 Pictured: Dr Muscat spoke about sewage testing in response to a question during today's press conference.

Dr Muscat confirmed that Jersey would be working alongside and “learning with” universities in the Netherlands and UK on its analysis.

The Netherlands are among the champions of this research, and include sewage water examination as one of their key ‘medical indicators’.

In June, Dutch National Institute for Public Health and the Environment found that covid in sewage was dropping in line with the decreasing numbers of patients and hospital admissions.

Now the average number of virus particles in 1ml of sewage water is rapidly rising again, standing at 313.28 - more than double than at the beginning of the month.

Meanwhile, the UK’s Department for Environment, Food and Rural Affairs started monitoring for fragments of covid material in wastewater at more than 40 sites in June.

Video: An explanation of how sewage surveillance works in the Netherlands.

Environment Secretary George Eustice said such testing aimed to give a “head start on where new outbreaks are likely to occur.”

“Sampling has started across the country to further test the effectiveness of this new science. Research remains at an early stage and we are still refining our methods,” he said.

Hurdles facing the accuracy of such sampling include other contaminants in wastewater and the possibility of the virus ‘breaking up’ in water.

Sewage surveillance is one of a number of ways Jersey will be continuing to monitor the spread of covid.

Dr Muscat confirmed that regular screening for essential workers would be continuing, but noted that there had also been discussion about undertaking general community-based PCR (diagnostic) testing.

Antibody testing was previously used to determine the numbers of islanders that may have had covid, but the programme is currently 'on hold'.

In May - the date of the last round of sampling - it was estimated that around 4,500 people in Jersey had contracted the virus.

Posted by Keith Marsh on Sep 28th, 2020
Interesting idea ~ anything IF it can save the spread of this killer virus on Jersey.
To place a comment please login Login »