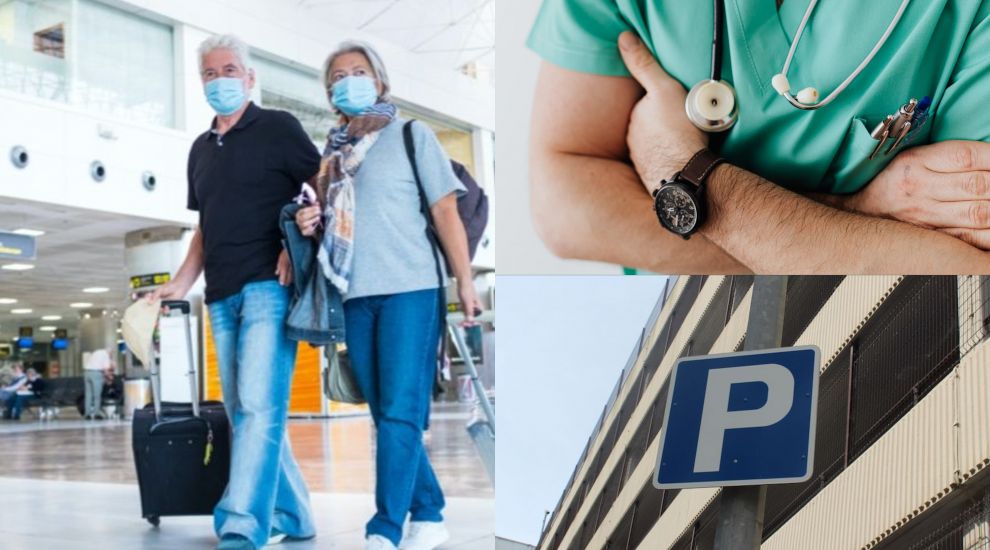 The return of parking fares and full GP fees as well as increases in the cost of travel have led the inflation rate to reach 3.5% at the end of June.

In the previous quarter, the Retail Price Index (RPI) – which measures the annual rate at which prices are increasing – had increased by 0.8%, a small drop after the 0,9% reported in December 2020. 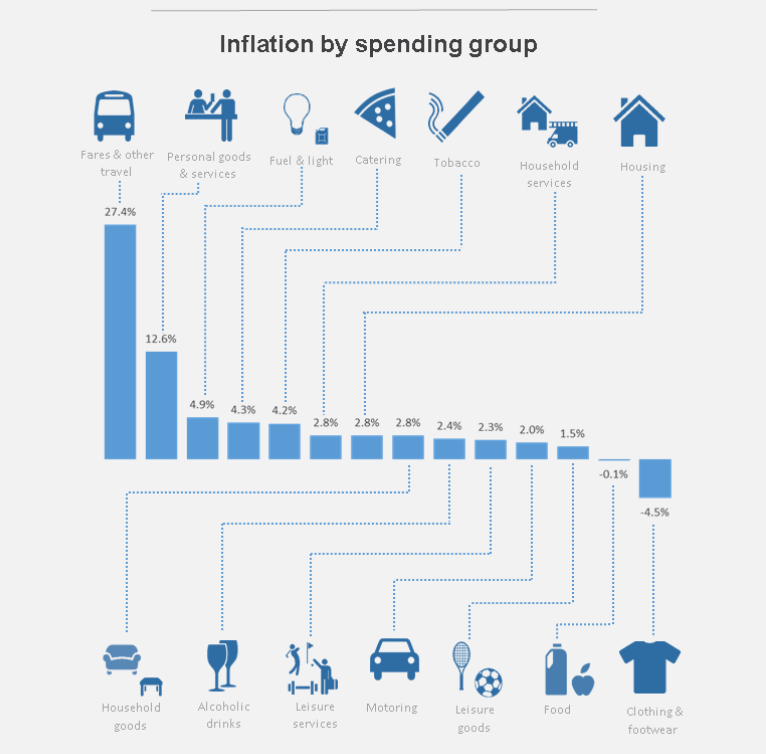 Pictured: All groups except from food increased in the 12 months to June 2021.

According to the latest Jersey Retail Prices Index, recently released by Statistics Jersey, the large increase in the travel group was driven by parking charges, which were made free for Government-owned car parks in June 2020, and then subsequently re-introduced.

As for the increase seen in personal goods and services, it was the result of the return to fully-priced GP fees,  after they had been temporarily reduced a year ago.

In contrast, prices in the clothing and footwear group decreased by 4.5% on average, over the twelve months to June 2021, contributing -0.1 pp to the annual change in the RPI. 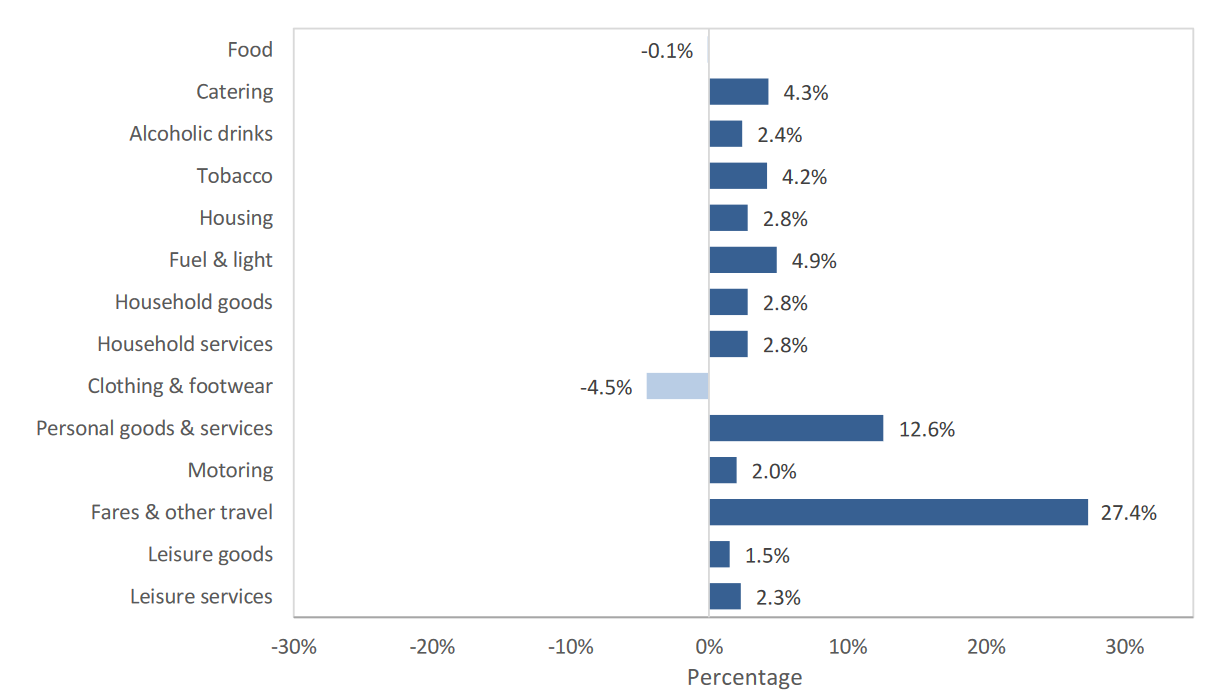 Pictured: Travel saw the largest increase with 27.4%, mainly driven by the return of parking charges.

In the same period, pensioners experienced price increases of 4.1%, while low income households saw their costs increase by 3.7% on average.

Overall, the latest Jersey RPI was greater than the broadly comparable headline rate of inflation for the UK, CPIH (Consumer Prices Index including owner occupiers' housing costs), which stood at 2.4%.