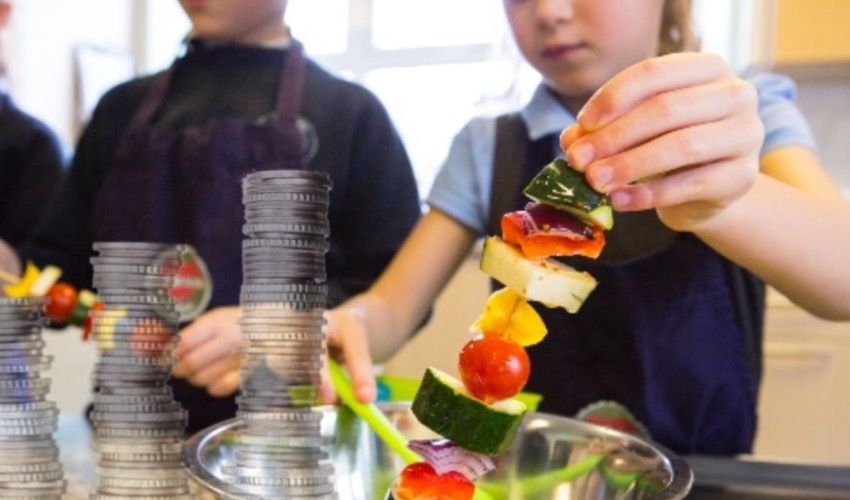 A charity dedicated to empowering children and families to cook and eat healthily has gained a £6,000 boost thanks to the "busy people's way to give".

Caring Cooks received the significant donation from Standard Bank after the organisation introduced "payroll giving" in 2018 and chose the charity as a beneficiary.

Introduced in Jersey in 2016, the payroll giving scheme allows employees to donate a percentage of their earnings automatically to a charity of their choice each month, who will gain a tax benefit.

Melissa Nobrega, Caring Cooks CEO and advocate of what she describes as the "busy person's way to give", said islanders wouldn’t need to donate much for the scheme to have a huge impact – just £1 a week from a quarter of the working population would see charities £1million better off.

A 2017 survey by Express found that a majority of islanders were willing to embrace this new way of giving, with nearly one in six respondents willing to pay under £5 a month. 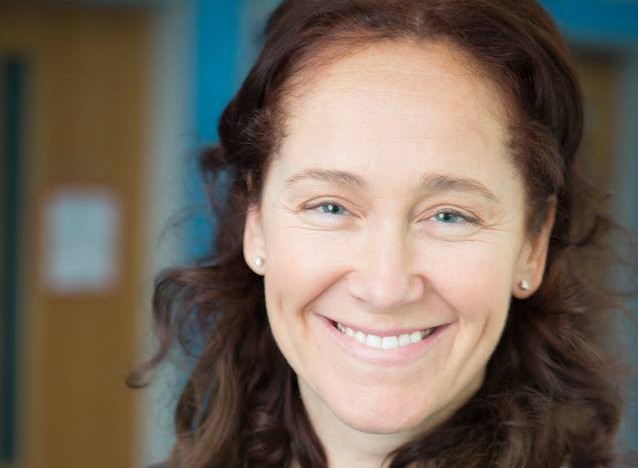 Pictured: Melissa Nobrega, Caring Cooks CEO, has been campaigning for payroll giving since 2017.

JSPCA CEO Kevin Keen renewed the appeal to locals' giving instincts at Christmas, suggesting islanders should donate just 14p each day - or swap their caffeine buzz for a fuzzy feeling once a month - to help make local charities £4million better off yearly.

"If an employer operates a scheme and the employee’s annual donation exceeds £50, then our tax-man (not usually known for his generosity) will add 25% to that donation. So a £1 per week donation deducted via the employer’s payroll will actually generate a total donation of £65 for the charity," he explained.

"According to the Statistics Unit, there were 61,930 people employed in Jersey in June, so if we were all able to give £1 per week (14p per day) via a payroll-giving scheme we would raise about £4million per year for good causes in Jersey.

"Some might find their budgets are already stretched so they can’t afford £1 per week, but there are many others who should be able to donate a bit more to make up the shortfall." 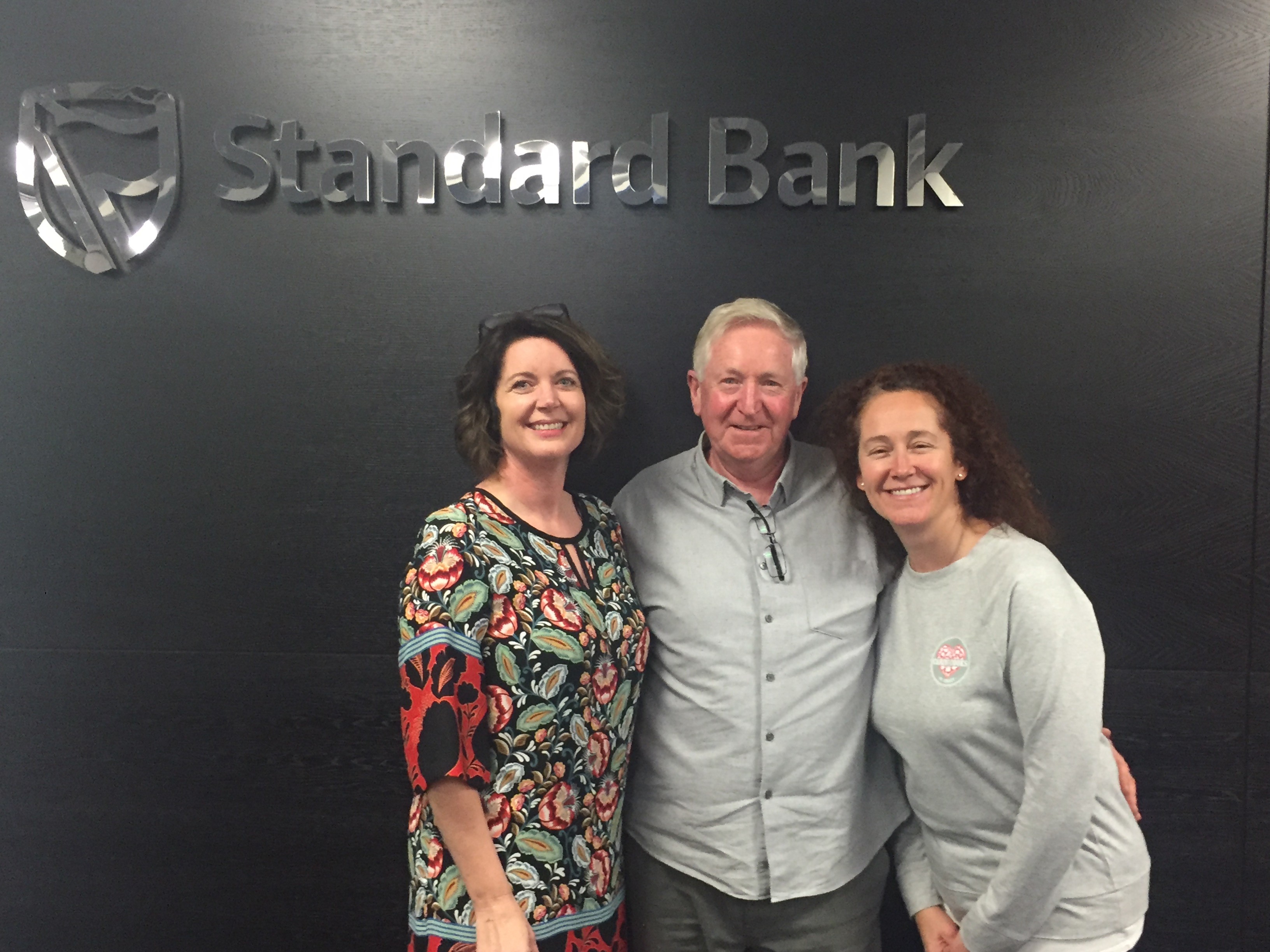 Standard Bank became one of the first banks in Jersey to set up a payroll giving scheme in December 2017, allowing its 220 staff the opportunity to support two island charities in 2018: Caring Cooks of Jersey and Island Aid for World Children.

Tina Monro, Head of Human Capital at Standard Bank Jersey Limited, said at the time that the scheme had multiple benefits and made participating far easier.

The monthly donations are held by the organisation until the end of the year and then passed to charity beneficiaries, who can then claim up to 25% tax back from the Jersey Income Tax Office, further boosting their fund-raising targets.

Ms Monro said the Bank very much got behind the scheme in 2018, "recognising the opportunity that it gives our staff to contribute to local charities on a regular basis".

"We are delighted our inaugural payroll giving scheme resulted in a year-end total of £6,000 being collected. It is an amazing result for a very worthwhile local cause," she added.

The funds raised by staff will be used to deliver Caring Cooks’ Let’s Get Cooking Programme to over 1,000 primary school children in Jersey each year.

The programme delivers food and nutrition education give that primary school children an understanding of basic nutrition and an armoury of essential life skills. The objective is to help young people make positive choices about their food as they become more independent.

Debbie Cornish, Caring Cooks Marketing and Fundraising Trustee, said: “We are very grateful to Standard Bank and its employees who have donated generously through Payroll Giving, these funds will support the further growth of our Let’s Get Cooking Programme, allowing more primary school children the opportunity to learn the skills required to prepare and cook their own meals.”

Standard Bank staff were asked to nominate their beneficiary charities for 2019 and have chosen Jersey Hospice Care, Cancer Research Jersey and MIND Jersey.