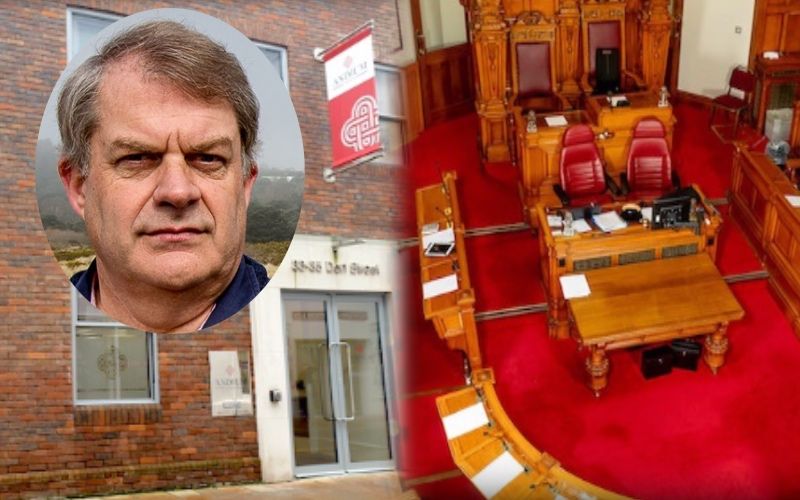 A year after a highly charged battle between Andium Homes and the Government exploded into the public realm, a new agreement of how they interact is imminent.

In its recently published annual report, the housing provider says that its shareholder - the Government - needs to have a proper framework in place for working with the arm’s length organisations that it owns.

Writing in the report, which covers 2019, Andium Chair Sir Mark Boleat said: “This includes having appropriate up-to-date Memorandums of Understanding that are fully observed on both sides, particularly in respect of timescales, consistent decision taking and proper communication.

“Housing policy cannot operate in isolation of policies on planning, transport and immigration. There needs to be a more joined-up approach on these issues.”

In response, Assistant Treasury Minister Lindsay Ash, who has delegated responsibilities for arms-length organisations, said the MoU was close to being finalised and the relationship between Andium and its owner was much better today. 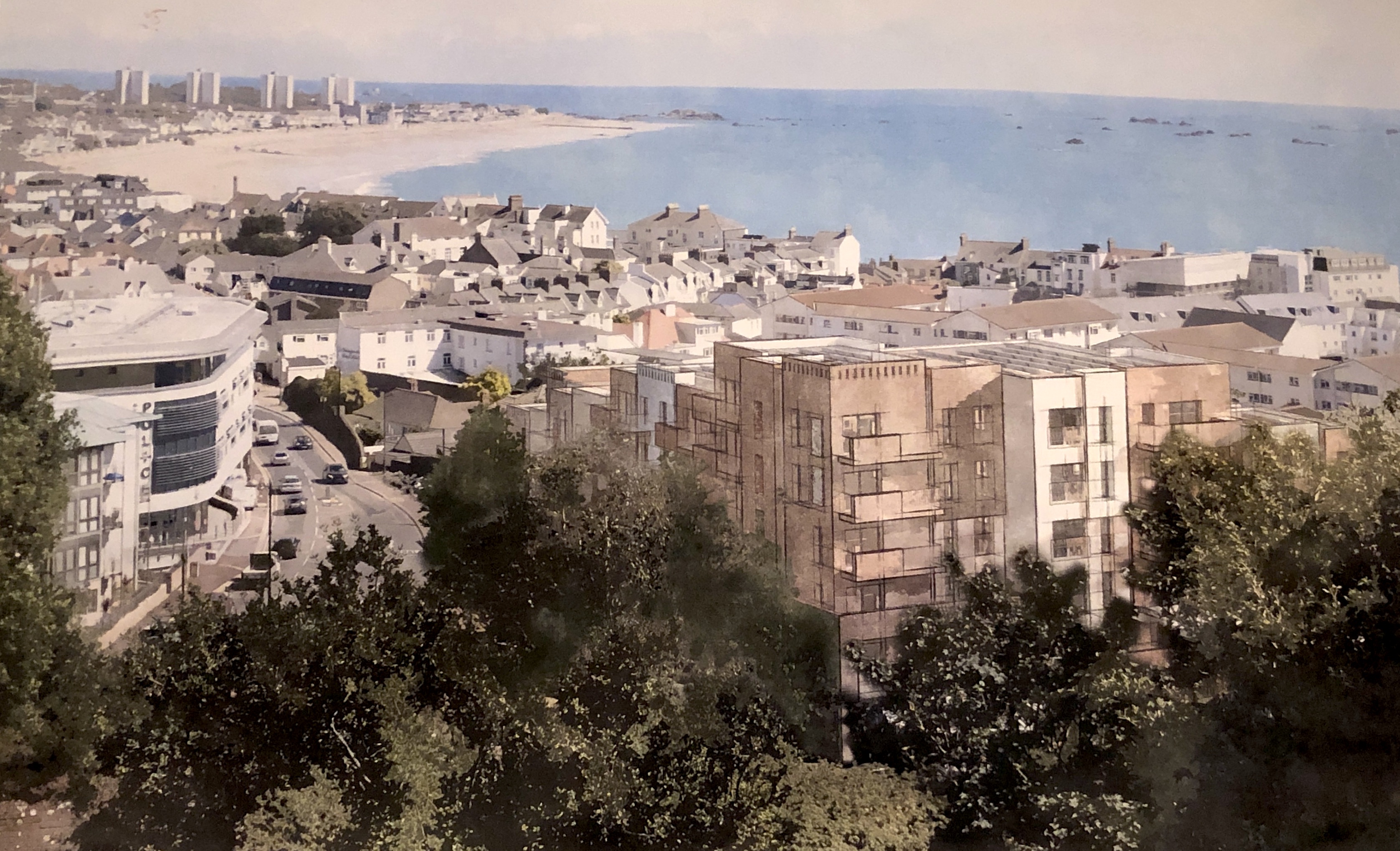 “The MoU drafting process was delayed by the pandemic but we should have an agreement in place soon,” he said. “Of course, it is up to Andium to set their salaries but there are now clear polices and processes around when they have to get the approval of the shareholder, which avoid the events of last year.

“Sir Mark steadied the ship and both sides have worked well together drafting the new MoU, which was in need of being brought into the 2020s.”

Last October, before Sir Mark stepped in as Chair, a brooding four-year dispute between the two sides about executive pay was laid bare in a report released by the Comptroller and Auditor General, which revealed deep divisions over the pay of those leading Jersey’s largest provider of affordable housing.

The resignation letter of Andium’s former finance director, John Hamon, in which he described a “culture of fear” and the government as “dictatorial”, was leaked to the media that month, which further fanned the flames.

The Vice-Chair also quit the Andium board and Sir Mark’s predecessor, former Chief Minister Frank Walker, stepped down at the end his term.

The storm lessened, with both sides promising a better relationship and a new deal defining their roles, responsibilities and expectations.

Andium is now advertising for a full-time Chair, which last year had a £40,000 annual salary.

Andium’s annual report says: “The MoU emphasises a ‘no surprises culture’ and specifies those issues on which the agreement of the Guarantor [the Government] must be sought. The memorandum has not been reviewed since it was first drafted in 2014 and is recognised as being deficient in a number of respects.

“The Board is well aware that, while it is responsible for the operation of a commercial business, it has a range of important stakeholders, not least the public of Jersey as the ultimate owner of the business. 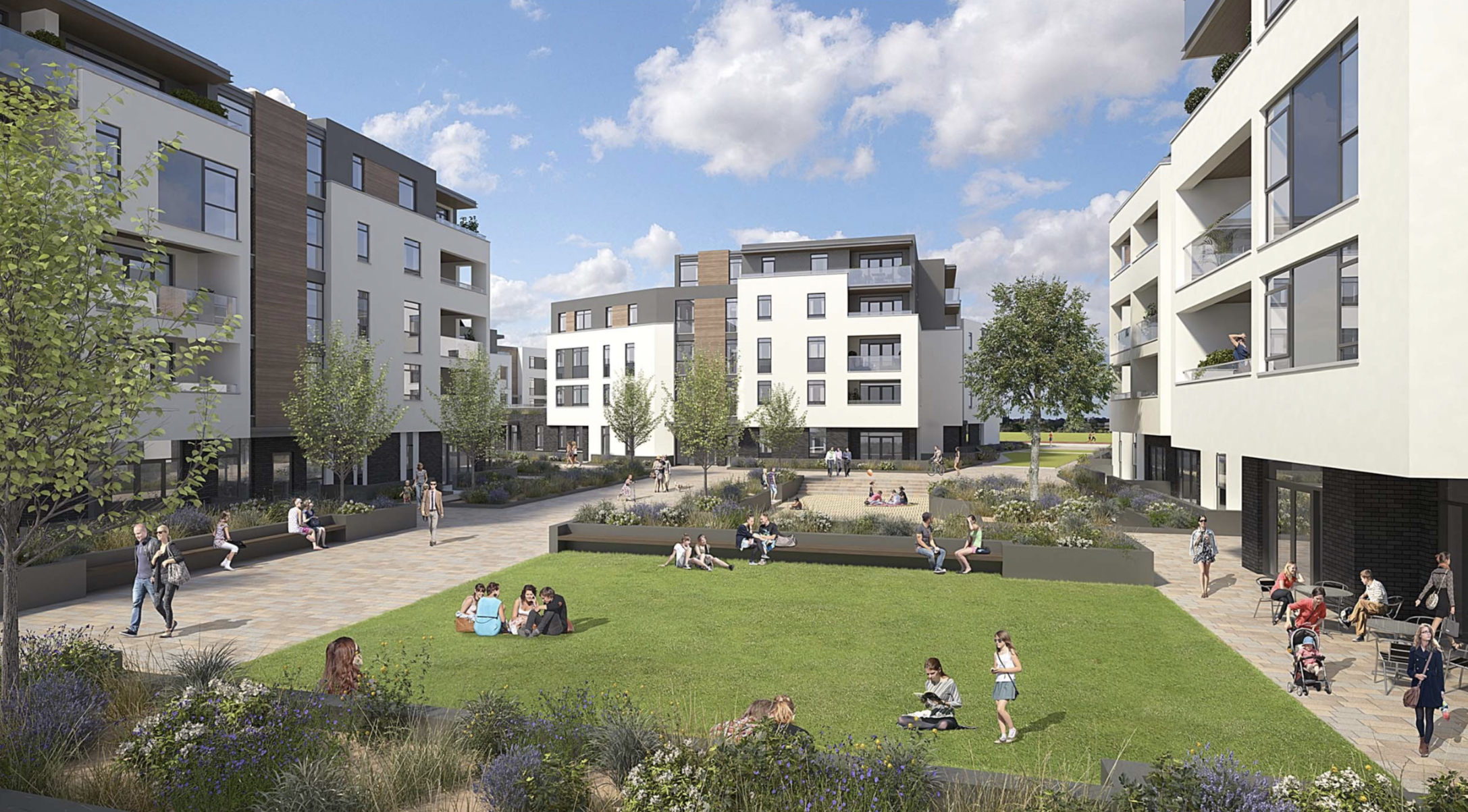 Pictured: The next phase of the Le Squez redevelopment, which Andium is currently building in St Clement.

“The company is responsible for housing around 10% of Jersey’s population and has been given a major role in meeting future housing needs and in providing housing for people with special needs. Its activities are therefore the subject of significant political and public interest. This complex environment inevitably creates governance challenges.”

Andium manages approximately 4,500 homes which house more than 10,000 Islanders. At the end of 2019, it had total capital and reserves of £838 million, an increase of £15.5m since 2018. When you add sites currently under construction and land purchased for redevelopment, that rises to £964m.

In 2014, the Government took out a £250 million bond for Andium to build and repair homes and which has now been spent. Early this year, the company secured private funding through a £150 revolving credit facility from two local banks.

More than 700 new homes are under construction and due for completion over the next three years. Andium also has outline planning permission for 122 news homes on the Jersey Gas site.

Posted by John Henwood on Nov 20th, 2020
Broadly, good news. However, it doesn't matter how well thought out and strong the MOU between government (the shareholder) and the provider, it will never be strong enough to stop a back bencher trying to make a name for him/herself by complaining about salaries or some other matter and stoking up moral indignation. The Treasury Minister will always be on the back foot in such circumstances. The only satisfactory solution is for government to 'do a Jersey Electricity' and sell off a significant shareholding. That way, whatever States members say, government can't dictate to external shareholders. And, goodness knows, the Treasury could do with raising some money right now.
To place a comment please login Login »