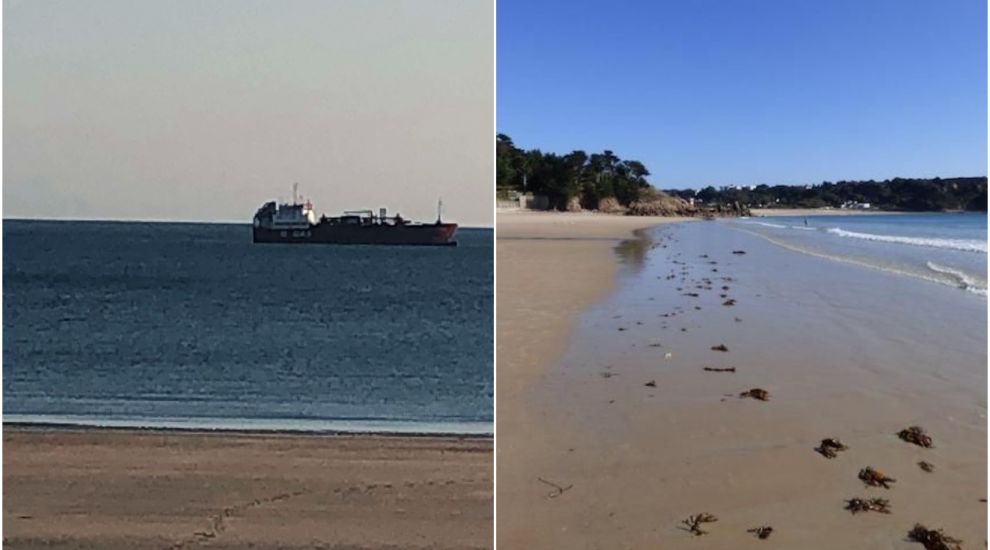 An islander has launched a bid to ban oil tankers from mooring in Jersey’s bays, blasting them as an “eyesore” and a “possible ecological disaster.”

Nigel Dodds' e-petition asks the Government to prevent the vessels from mooring in Bouley Bay and St. Brelade’s Bay, pleading for them to moor at the tanker berth instead.

The petition’s creator said that he had noticed that regularly when LPG (Liquefied Petroleum Gas) and oil tankers “are waiting for their next job they moor in either St. Brelade’s or Bouley Bay.”

After having observed the Sarnia Cherie in St. Brelade's Bay for over 40 hours in early June, so frustrated was Mr Dodds about the apparent blight on the beauty spot that he sent an email to Economic Development Minister Senator Lyndon Farnham. 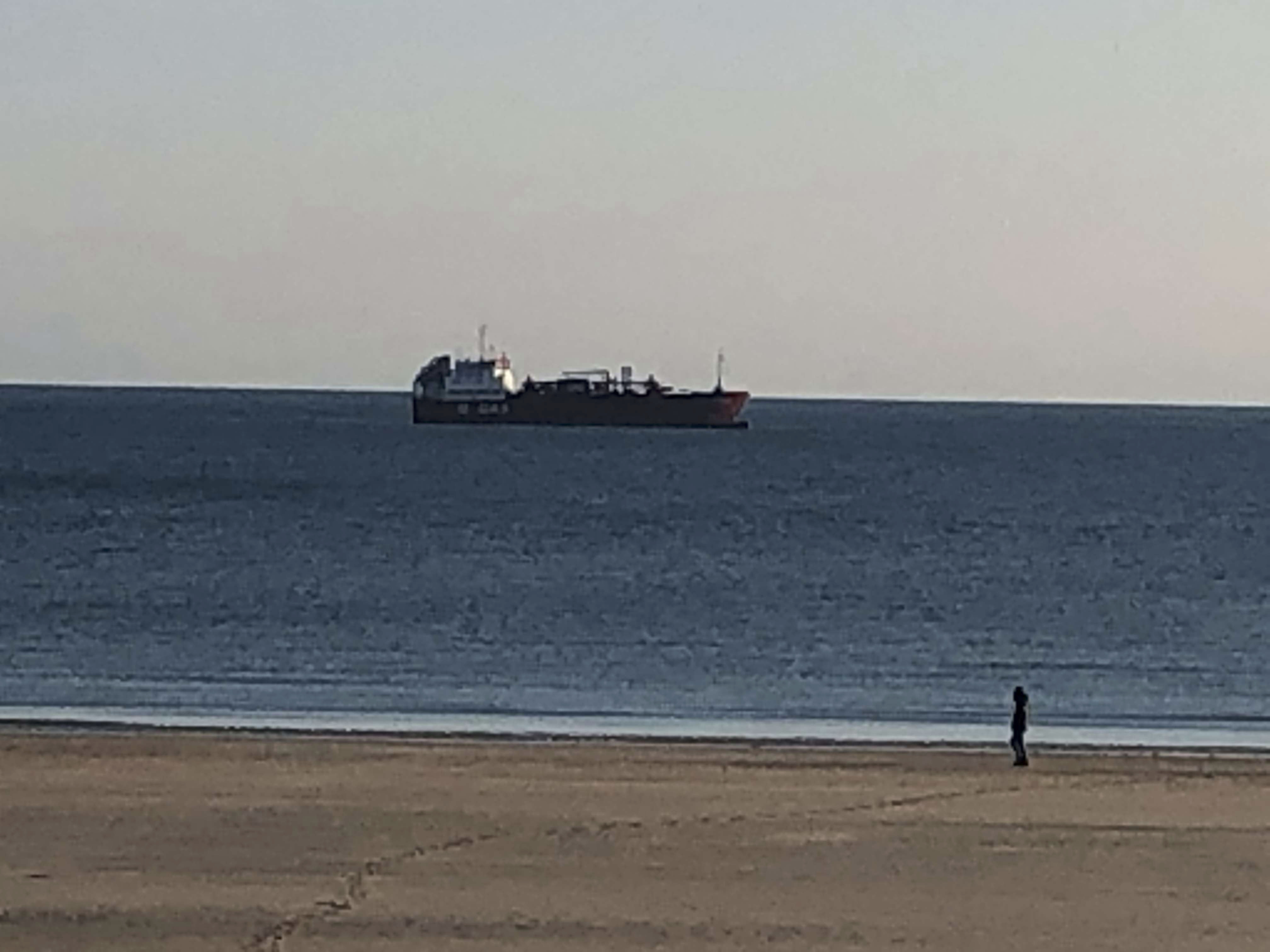 Pictured: Mr Dodds said that residents and tourists see tankers up to three weeks at a time.

“As far as I am concerned this is NOT acceptable," he said in the email.

"St. Brelade’s Bay in particular is one of the top beaches/bays in the Europe.

"Who on earth wants to wake up every morning, from multi-million pound residences overlooking unique St. Brelade’s Bay and see a fuel tanker 'blotting the landscape', in the middle of the Bay?”

He continued: “While I do not object to any ship using number four anchorage overnight, these particular ships can sit there unmoved for sometimes three weeks plus.”

With no reply from the Minister forthcoming, Mr Dodds has decided to channel his frustrations into an online petition.

Petitions with 5,000+ signatures are considered for debate by the States Assembly, which may lead to a change in the Law. pic.twitter.com/6Arer2lUBH

“St. Brelade’s Bay, in particular, is Jersey’s ‘jewel in the crown’ and one of the top thirty beaches in Europe. Let’s keep it that way!” the petition reads.

He added: "The Government MUST stop these tankers mooring in both bays. Let them moor at the tanker birth with free dues if necessary."

While Ports of Jersey had no comment on the petition itself, they addressed a claim made that the boat had been drifting, stating that it had been in no danger and had anchored due to technical issues with propulsion.

"In June 2021, the Sarnia Cherie fuel tanker, having completed discharge in Saint Helier proceeded to Anchor In St Brelade’s Bay (No 4 anchorage) to await further orders," a spokesperson for Ports said.

"Having subsequently departed the anchorage for sea, she advised VTS of a technical issue with her propulsion, which she was attempting to resolve and had prepared to anchor again if necessary.

"In the favourable sea and weather conditions she was in no danger and did not drift as implied. Her position was monitored by VTS throughout. Sarnia Cherie resolved her technical issue, advised VTS accordingly, and resumed passage without needing to anchor."

Posted by Alan Keen on Aug 3rd, 2021
Who on earth wants to walk along the beach and look up at multi-million pound eyesore. I don't. The boats move the static eyesores don't.
Posted by Donal Dolo on Aug 3rd, 2021
Would he say the same about cruise ships
Posted by anthony turmel on Aug 6th, 2021
at least watching any ship in the bay will take your eye away from that gross obnoxious building spoiling the skyline known as " our Hospital ".....!
To place a comment please login Login »