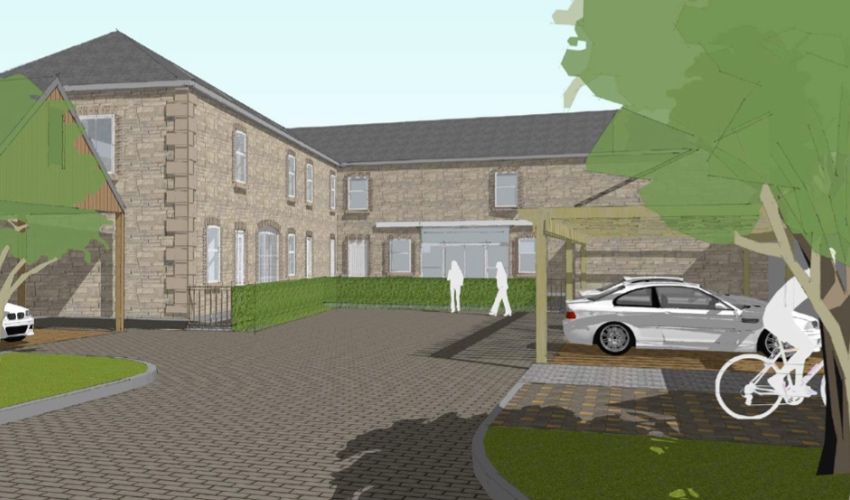 Homefields Farm in St. Clement and two disused outbuildings could be converted into 14 homes, if Planning agree.

An application has been submitted by PLac Limited to convert the existing main farmhouse to create four one- and two two-bedroom apartments.

The application is separate from and unconnected to the family-owned Homefields fresh produce wholesaler and farm shop, which is on a nearby site and will continue to trade as normal.

The application says: “Established in 1969, Homefields has been producing and selling fresh produce to the public for over 50 years.

“Starting out as a small local shop run from the site, the facility has grown into a key local produce supplier, and moved its main operation to the east of the current site to expand their facilities.

Pictured: The main house will be converted to four one- and two-bedroom apartments, if planning agree (Credit: Google Maps).

The application also proposes reinstating a field to agricultural use and altering vehicle access on to Grande Route de St. Clement, including blocking up one route in and out.