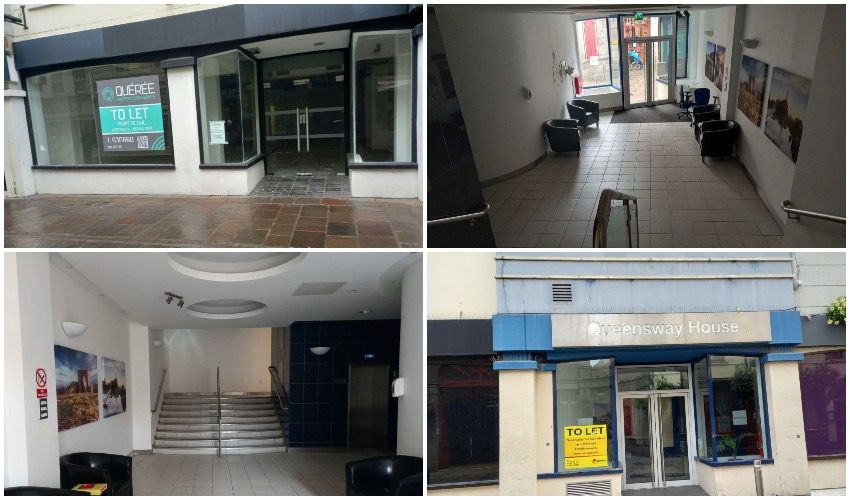 One empty shop on Queen Street will be replaced with a public arcade reconnecting Hilgrove Street with the precinct and accommodation on top, if a new planning application is successful.

The cut-through, which used to run alongside the old Next shop before it moved into bigger premises, would be restored and 24 one- and two-bedroom flats would be built above, combining with an earlier planning application to create 32 flats in total.

The two applications relate to Queensway House, which now has empty offices above.

If approved, the arcade will restore a walkway that used to be home to a number of businesses, including Lady Jane Records and 101 Toys.

The application proposes two lifts, one of them allowing islanders with reduced mobility and pushchairs to ascend or descend the half-storey from French Lane into the arcade. 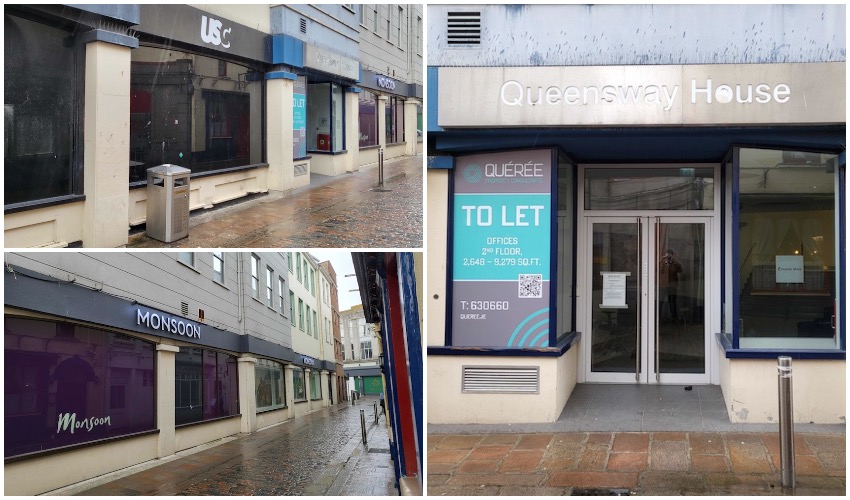 The larger shops either side of the empty one – which both have tenants in - will remain.

When it comes to loss of retail space, there is a policy included within the draft Bridging Island Plan, which will be debated by States Members next month.

It says that change of use in the town centre, as well as Les Quennevais, will only be supported where:

The Queensway applications are not the only ones with Planning at the moment seeking to create flats above shops on the precinct.

There is another to change the first and part of the second floor above New Look from retail and related office into five one-bedroom apartments and then build a third floor to create 29 one-bedroom flats and four two-bedroom units, making a total of 38 new homes.

Pictured: A plan to create apartments above New Look is also currently before the Planning Department.

And there is an application to change the floor above the former Top Shop on the corner of King Street and New Street – now home to luxury bed and mattress manufacturer Hästens – from retail into five two-bedroom apartments.