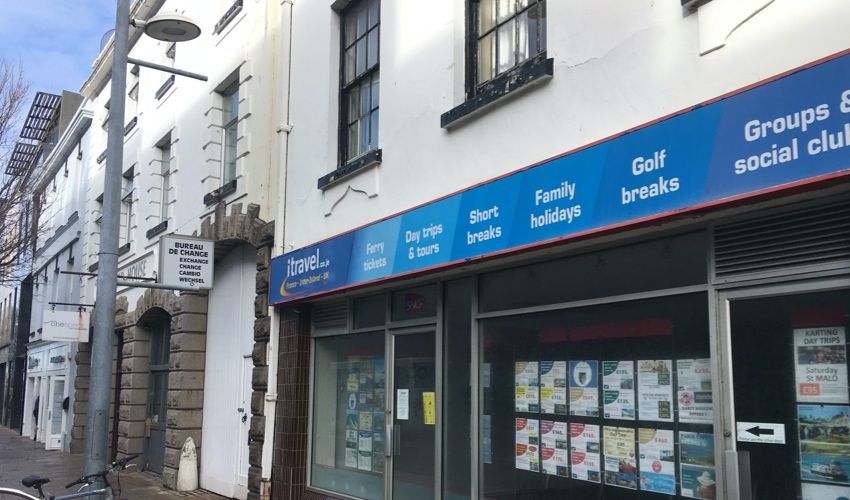 Plans to demolish an Esplanade office and old merchant's warehouse - while retaining or replacing its historic facades - to build a five-storey office block have been approved.

Dandara applied to planning to 8-9 Esplanade and 10-12 Commercial Street, St. Helier to knock down the building, which used to house Zebra Hire Cars, except the Listed No 10 on Commercial Street and the front of No 9 on the Esplanade.

In its place, the developer will build a five-storey office with car parking and bike storage. 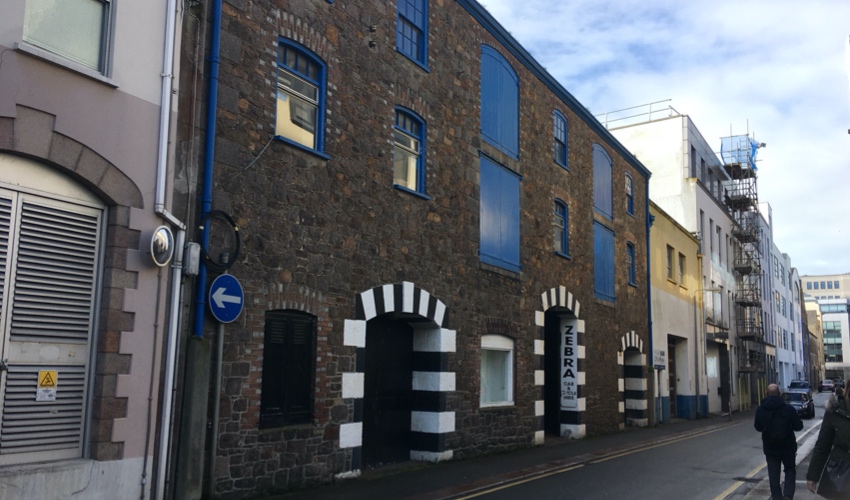 Picture: The historic rear of the building in Commercial Street will be retained.

It continues: “The building height (up to parapet level) would be 18.7m on the Esplanade side.

"The Grade 2 Listed 10 Commercial Street building is retained as a single entity and the remaining buildings will be demolished to form a 3,250sqm five-storey building with car parking for 11 spaces and ground-floor coverage storage for 40 bicycles, 40 lockers and four showers.”

Dandara has been given permission to replace the Grade 4 Listed facade of 8 Esplanade and replace it with a design which has been assessed as having “an overall neutral affect”.

Posted by Jon Jon on Sep 24th, 2021
Why when there are plenty of empty offices around! The new normal working from home!
To place a comment please login Login »