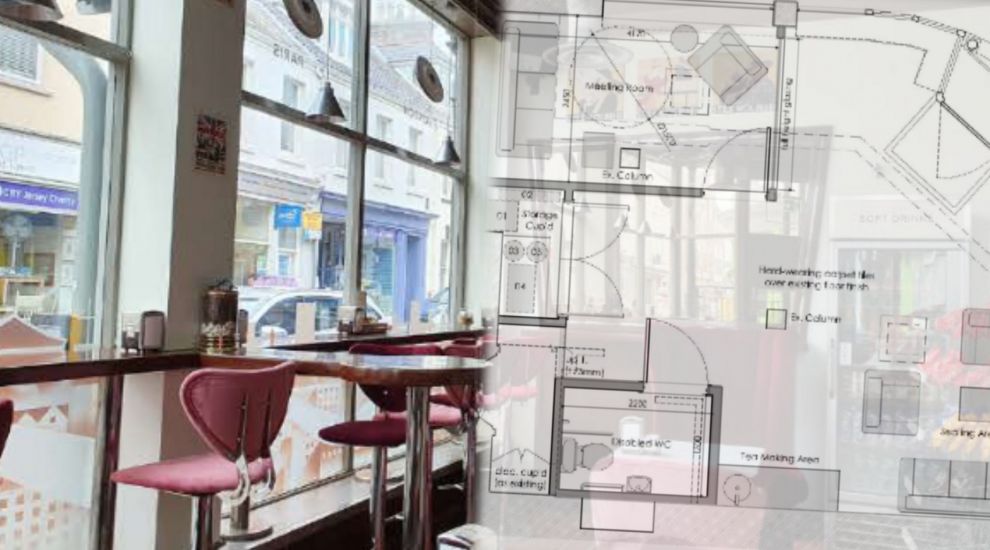 A charity which provides financial assistance to islanders with cancer and their families is hoping to expand its services by transforming a retro café into a ‘drop-in’ centre.

Jersey Cancer Relief has put plans forward to refurbish the ground floor of 35 Burrard Street, which is located at the corner of New Street and Burrard Street.

Until March 2020, the space had been occupied by a café. Known for several years as the Daily Grind, it became Mo’s Café under the direction of former finance worker Joe Pinzari, who left the corporate world to pursue his passion of running bakeries and caterers.

Mr Pinzari was however forced to shut up shop weeks after refurbishing the place when he was told his lease had not been renewed.

Pictured: The building is located at the corner of New Street and Burrard Street.

Now Jersey Cancer Relief has submitted a planning application to make use of the space.

The charity, which helps islanders with cancer to pay doctor fees, travel to the UK and other expenses linked to their condition, purchased the next-door building in February 1993.

Following approval from the Planning Department, Jersey Cancer Relief transformed the accommodation on the first floor into an office.

It is now seeking to change the use of the building at 35 Burrard Street from Class B – café to Class A – shop, financial service or advice.

The charity wants to expand its services by offering a ‘drop-in’ centre for islanders who need their help.

It is proposing to refurbish the ground floor to provide a general meeting area with tea-making facilities, a disabled toilet, a private meeting room, as well as a small storage area to keep fundraising equipment. 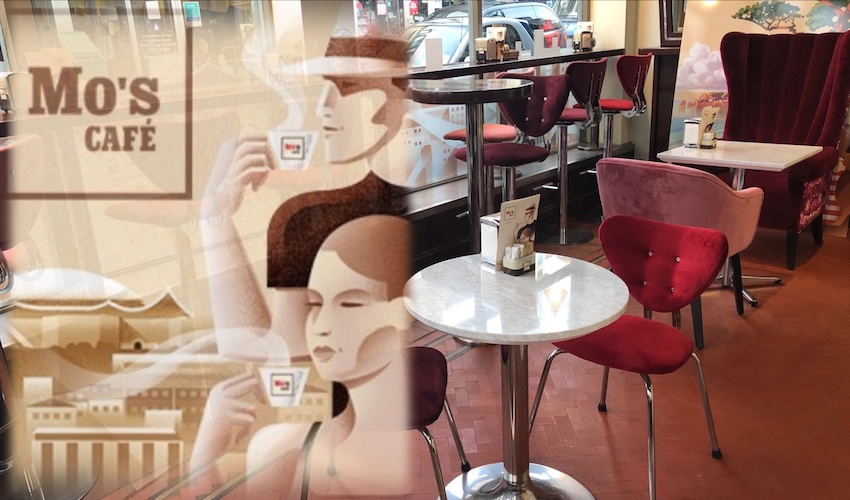 Pictured: Until February, the ground floor of 35 Burrard Street was occupied by Mo's Café.

As part of the works, the charity will be repairing the dipping section of the floor and lay ‘heavy duty’ carpet tiles over the existing floor.

They will remove the café themed vinyl signage to the windows and apply an obscuring film to protect the privacy of those visiting the centre.

While 35 Burrard Street is designated by the Planning Department as a Listed Building Grade 3 and described as a “prominent late Victorian corner shop” the only original feature that remains today is a cast iron range in the north wall.

The iron gates located at the entrance of the ground floor are not original, they were added by Westbury Antiques in the mid- to late-1980s when they occupied the building.