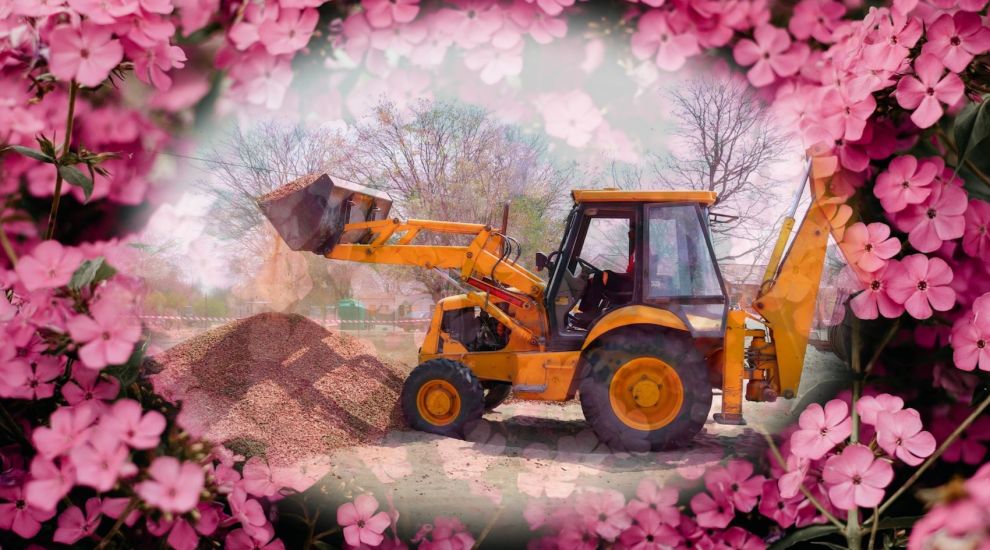 The owner of Belles Fleurs Nurseries has put forward plans to redevelop the site into two new houses.

The new plans would see the demolition of all existing structures on the current Grouville site apart from the Western house, in order to build two four-bedroom dwellings.

According to a design statement from Godel Architects, the proposals follow bedding plant sales falling “dramatically” since 2012, “exacerbated by plants and sundries becoming available for public purchase from supermarkets, DIY stores and online stores, all imported from Dutch and UK growers and suppliers.”

Though the site sits in a Green Zone, the architects argue that it passes the requirements necessary to be built on, as it says:

The site currently houses a nursery shop with a single residential unit above it, and a greenhouse to the North of the property described as “run-down and… unable to be used due to the cost of maintaining the structure.”

There are a number of polytunnels adjacent that are also disused, as well as a large storage shed. All of these buildings would be demolished under the current plans.

The proposals are before the Planning Department for consideration.