Plans go in to replace gym with “nursery forest school” 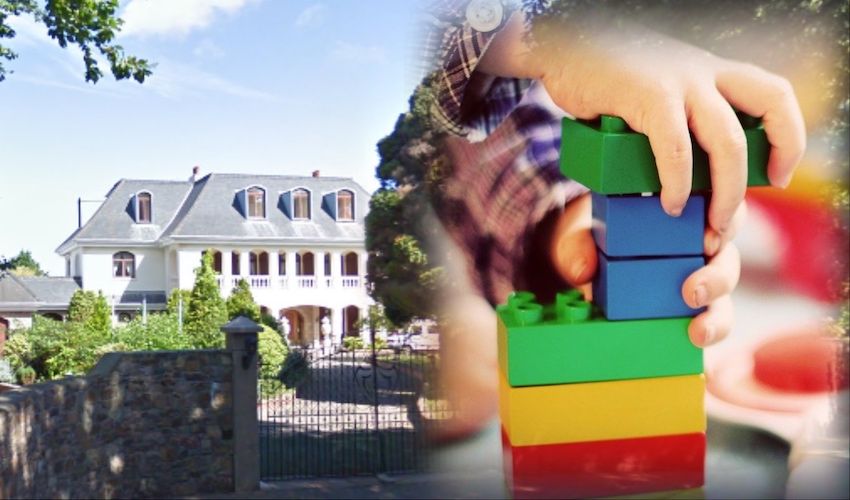 Plans go in to replace gym with “nursery forest school”

From weight training, to potty training... Plans have gone in to transform a local spa and fitness centre into a “nursery forest school”.

Greenhouse Spa and Fitness Gym at Chateau Vermont has put in plans to change their existing premises into a rural day care nursery for young children and babies aged five and under.

Submitted by Guardian Services Ltd., the application outlines their plans to change the use of the site near to the Five Oaks roundabout.

Based in the vast country house alongside the Jersey Academy of Music, the applicants hope to turn the site into a nursery which will “’tie-in’ the surrounding forest” to create a “nursery forest school".

Pictured: It's hoped that the site's natural setting will allow for the nursery to be a kind of "forest school."

It’s proposed that the day care would have around 70 children aged five and under attending.

In the design statement for the site, the applicants explain that the lower ground floor of the Chateau has been the home to spa and fitness facilities for ten years.

The rest of the building is used for music lessons, accommodation as well as being available to hire for corporate events and weddings.

Due to the fact the site in question falls within the Green Zone – which has stricter development regulations – the applicants address potential issues that could arise should the use of the site change.

They explain that the employment use of the site would be maintained as they would still need to staff the nursery day care as well as saying that “there is a demand” for a nursery provision of this type “in the countryside” of Jersey.

Elaborating on the impact on the footfall around the site, the statement continues: “If the application is successful, the nursery will not bring about an intensification in the use of the site, as the existing spa and fitness centre has capacity for 300 members and currently has 246 members attending seven days and five evenings of the week.

“The nursery as proposed will only have approximately 70 children attending within the working hours of the day… If the application is approved there will be a significant reduction in the intensity of which the land is currently used.”

Addressing the issue of noise which would potentially emanate from the children’s outdoor play area, the applicants state: “There would be an outside play area for children to use at set times in the day which, arguably, would have the potential to be loud at times, although perhaps no more so than the existing uses of the fitness centre, music school and when the venue is used for weddings and functions.”

The statement also suggests that the initiative will help to reduce traffic in the area “as local parents would not have to travel as far as they do at present to drop off their children".

The outcome of the application is still pending.

No child will be left behind without school bus mask