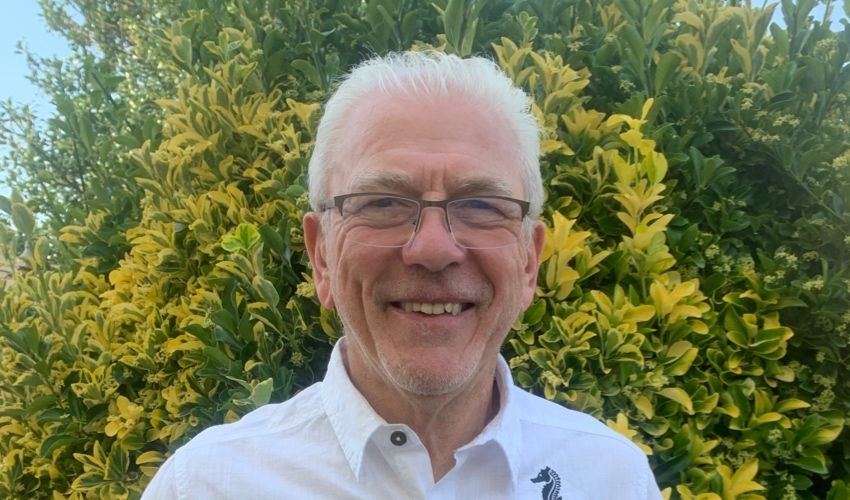 A conservation project to record marine species and collect litter has been named the best in Jersey.

The 70-4-70 Project, devised by Kevin McIlwee from Jersey Marine Conservation, has won the Best Conservation Project at The Insurance Corporation Conservation Awards 2022.

The Conservation Awards were introduced in 1990 to recognise local projects undertaking important environmental work and nature conservation across the islands.

The objective of the 70-4-70 Project, commemorating the Queen’s Platinum Jubilee, was to encourage engagement to do something of positive benefit to the community, while collecting valuable data which will be recorded in the Jersey Biodiversity Centre database to assist in finding ways to safeguard the marine environment. 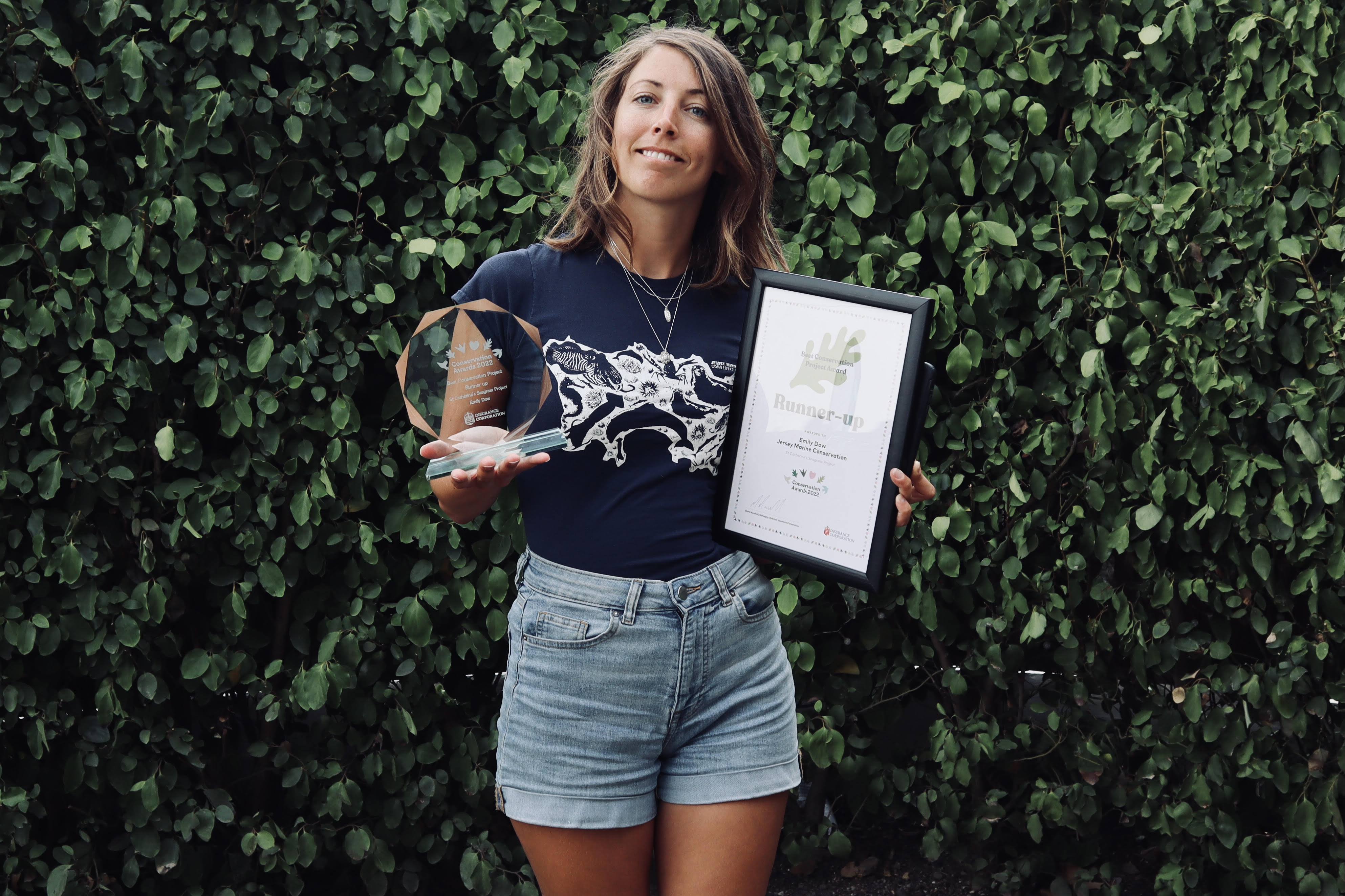 70-4-70 aims to prevent harmful waste and materials from finding their way into the sea by asking islanders toidentify and log 70 marine species and collect and record 70 pieces of litter.

Mr McIlwee said: “As an island, we are in a position where we have to take responsibility for what ends up in the ocean around us. Any waste we produce has a chance of affecting the global marine environment and the Queen’s 70th anniversary was a good time to get the whole island involved’.

The runner-up prize was awarded to Emily Dow for her project to expand seagrass beds in St Catherine’s Bay. 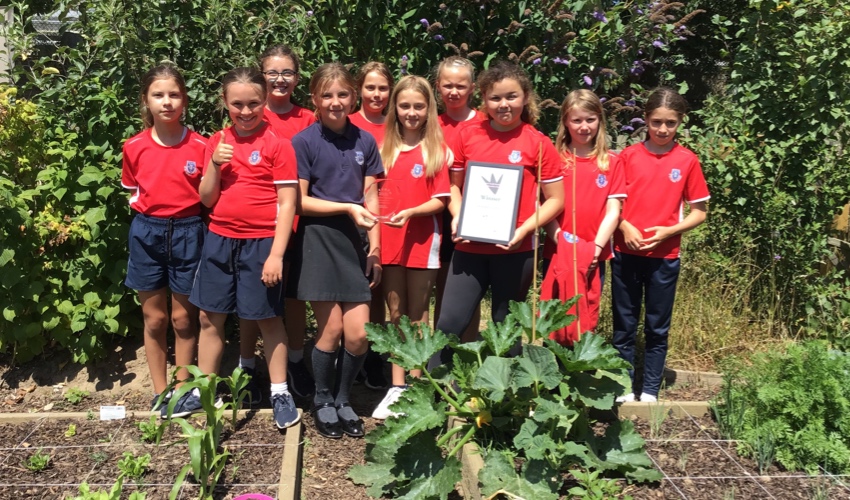 The winner of the Peter Walpole People’s Choice Award was chosen by an online poll. The winner was YiLin Kuo for his project investigating the carbon sequestration potential of seagrass and seagrass mapping.

Mr Kuo will undertake his project by kayak in St. Catherine’s Bay using GPS positioning and a waterproof camera. He is aiming to collect and analyze important data to allow him to undertake seagrass mapping with GIS software. 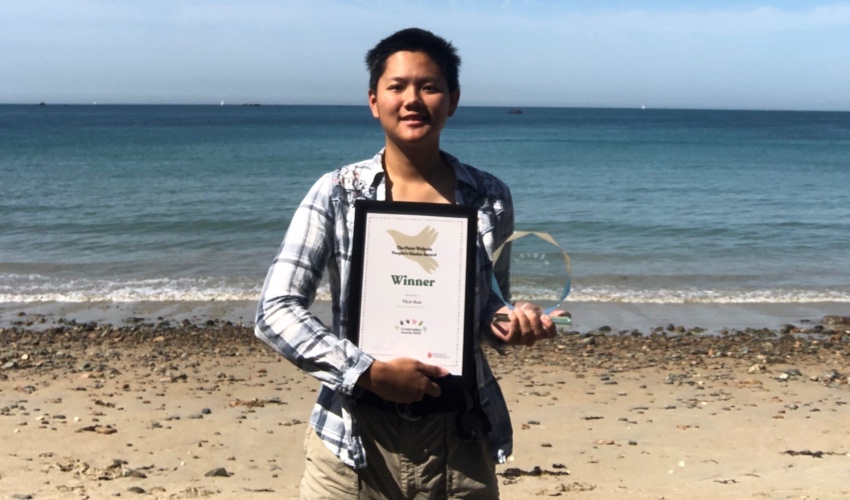 Judging Panel chair Michelle Steele, HR & PR Executive for Insurance Corporation, said: “Our awards have been running for over three decades and we continue to be delighted by the diverse and exciting range of entries we receive.

“There are so many islanders committed to protecting and enhancing the natural environment within Jersey and this has to be a wonderful thing for our community and the future of our island – our congratulations go to them all."