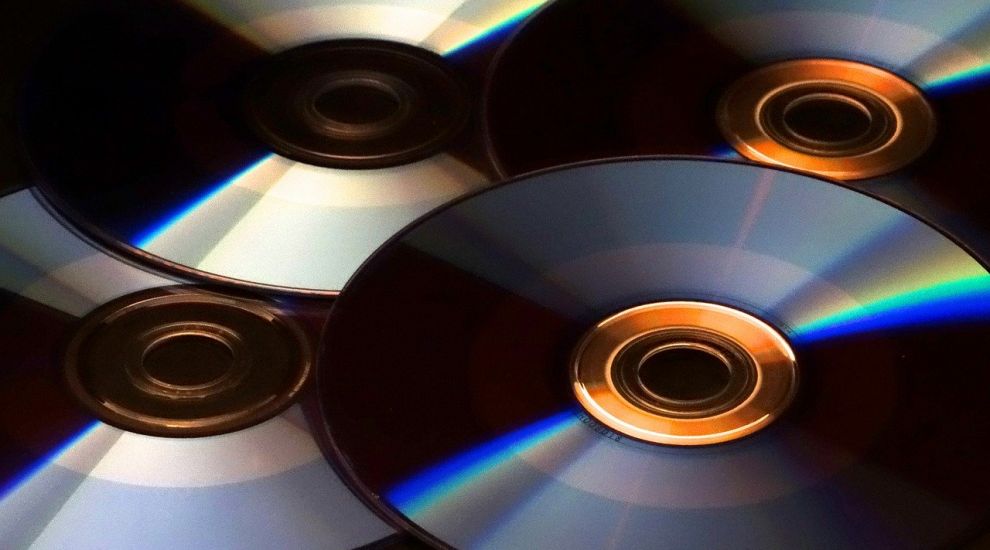 The businessman behind the tax loophole tip-off that ultimately led to the end of Jersey's fulfilment industry is now facing bankruptcy after losing a battle with the taxman.

Founder of music business Delerium Mail Order Richard Allen (56) saved the British taxpayer up to £200m a year by calling out a loophole involving a Jersey tax relief.

LVCR allowed items less than £18 to be sold to the UK free of VAT – a provision that some businesses exploited by shipping goods from Portsmouth to St. Helier and then back to the mainland.

He initially tried to expose the issue by writing to then-Chancellor Gordon Brown in 2005 and then in 2006 to HMRC, which maintained the provision was legal and refused to act. 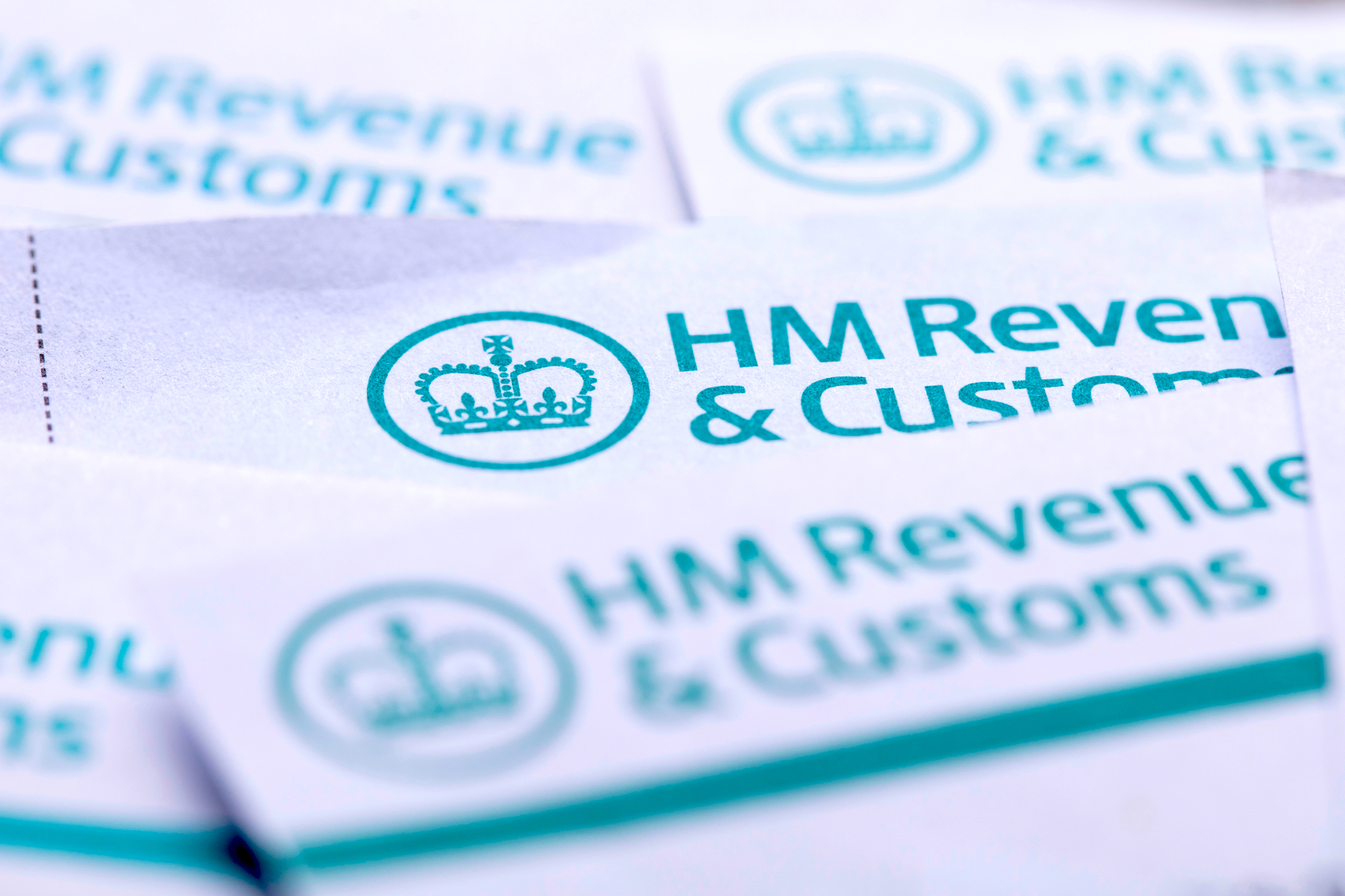 It wasn’t until 2012, after years of campaigning by Mr Allen and the threat of the European Commission stepping in, that HMRC removed the Channel Islands relief.

With his own business having fallen apart in 2007 due to the loophole, Mr Allen launched a legal case against HMRC claiming that he should be entitled to compensation.

The High Court judgment, he says, has left him on the cusp of bankruptcy – something Conservative peer Lord Leigh described as a “gross injustice” to The Times.

Instead, he argued there should be a reward for Mr Allen, given his work to “expose the shortcomings of the current system”.

HMRC operates an informants' scheme, which allows whistleblowers to be rewarded for their efforts, but Mr Allen was denied a prize when he applied.

A HMRC spokesperson commented: “We are currently engaging with Mr Allen to agree costs with the aim of avoiding any further involvement of the court. We always consider individual circumstances and ability to pay before taking any steps to recover our costs.”