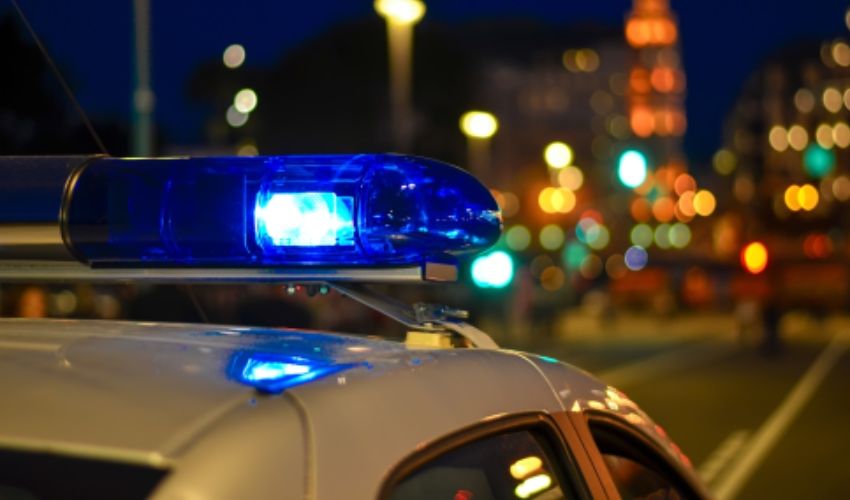 Police are appealing for information about a single-car crash on St Aubin’s Hill last Saturday night, after which the driver left the scene before officers arrived.

At around 20:00, police were informed that a car had crashed whilst heading down the hill from Woodbine Stores towards St Aubin.

Officers found a white Suzuki Vitara in the middle of the road with the engine still running. There was significant damage to the front passenger side. The driver had left the scene.

It is believed that the driver was not the registered keeper of the car.

Police would like to speak to anyone who witnessed the collision or who could identify who had been driving the car that night.

They are particularly keen to speak to a woman who is understood to have arrived on the scene shortly after the crash and saw a person walking away from the area.

Anyone who has any information is asked to contact police on 612612 or the independent charity Crimestoppers anonymously on 0800 555 111 or via their anonymous online form at Crimestoppers-uk.org.