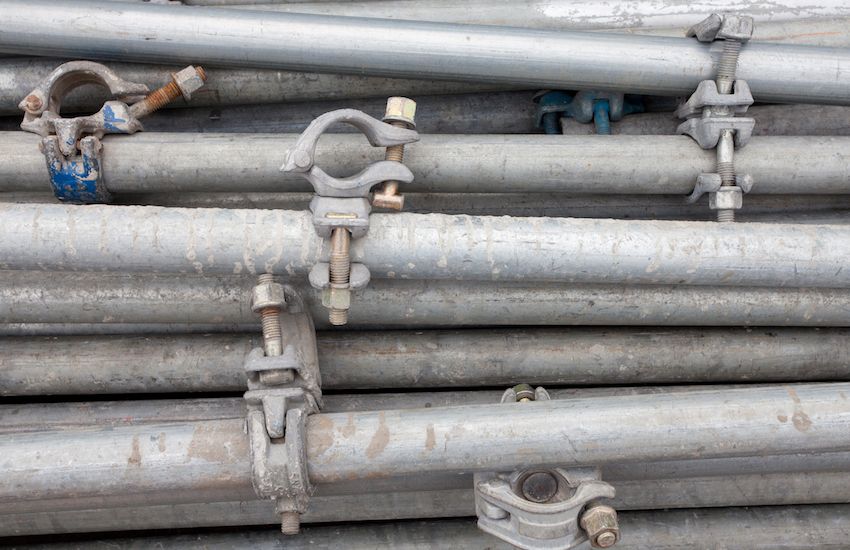 Police are appealing for witnesses to a "driving incident" that saw one scaffolding lorry smack into another from a different company on Victoria Avenue.

They said that the 'hit and run' occurred around 16:00 on Friday 14 June on the west-bound side of the Avenue near First Tower.

The two lorries - said to belong to different scaffolding companies - were reportedly heading west towards the Ford Garage junction with the intention of turning right onto La Rue du Galet.

Pictured: The area in which Police said the collision occurred.

"The other lorry was travelling in the left lane and struck the lorry in the right hand lane as it drove past. The lorry didn’t stop and continued on its journey west," Police said.

The lorry was damaged in the collision, but Police said that "thankfully" no people were injured.

They are now urging witnesses or those with more information about what happened to come forward by calling 612612 or making an anonymous report via the Crimestoppers website.