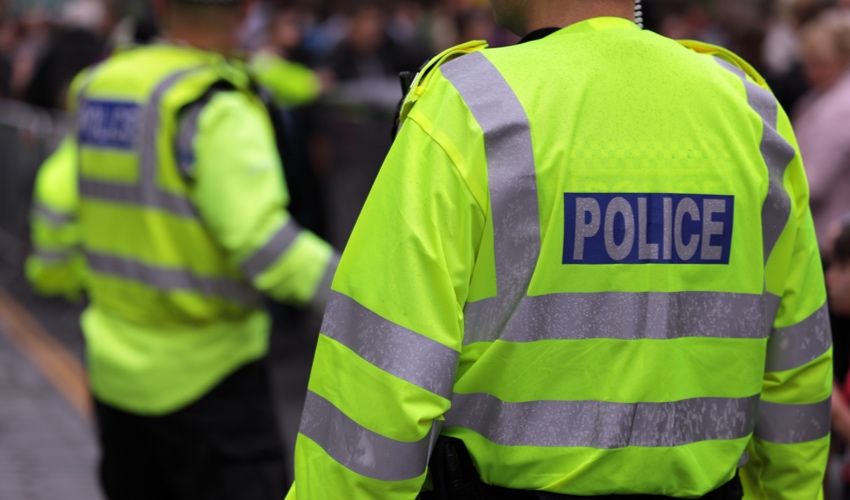 The next Chief of Police could be someone from within the force, the current head of the organisation has predicted.

Robin Smith said that it was also his ambition that the next Deputy Chief would be an internal appointment.

Mr Smith shared his plans after the next Deputy Chief of the 214 officer-strong force was proposed for final approval by the States Assembly.

Scott Hall is a former senior officer in Northumbria Police and, if appointed, will serve in the role for three years.

No local candidate applied for the job.

However, Mr Smith said that he was determined to make sure that Mr Hall’s replacement would be an existing Jersey officer. 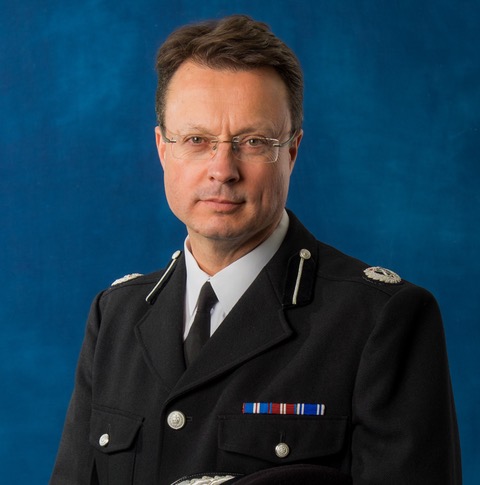 Pictured: Police Chief Robin Smith: "We are constantly looking to the future".

“The lack of local candidates was down to timing,” he said.

“It is a cycle, and it wasn’t that long ago that I promoted an officer [Alison Fossey] to Detective Superintendent, the first female Superintendent in the SoJP.

“In my three years’ tenure, I have also appointed two Chief Inspectors. That is a strong recognition that not only do I want to ensure that we succession plan, but we are actually doing it.

“In addition, there have been a number of promotions to inspector and sergeant, all of which have been internal.”

Mr Smith said that Mr Hall’s three-year role – the first time that a fixed-term contract had been used in the force – would give him the time to plan for an internal successor.

“We are constantly looking to the future, and I am confident that the next Deputy and potentially the next Chief would come from within our ranks. That is my ambition,” he said.

“Of course, you need someone with the right level of experience, and that is sometimes not easy to get within a smaller jurisdiction. I will be looking to second some of our potential senior officers to other jurisdictions to expose them to different experiences and challenges.”

He added: “For the Deputy Chief role, there was an option to have a fixed term over five years but the Jersey Appointments Commission and States Employment Board thought three years was the right length of time to look at future succession planning.

“When we spin the next cycle, we might have a number of candidates for Deputy. I suspect and hope there will be several of my senior leaders banging on my door saying: “I’m your next Deputy”, which would be a fantastic thing.”

Two years ago, the force piloted having ‘Designated Deputies’ – senior officers who would step up to deputise for the Chief on a six-month rolling basis.

However, that was scrapped after it was found to be too onerous on the incumbent officer, who also had to carry out their existing role in addition to Deputy Chief.

For the past year, Detective Superintendent Stewart Gull has been Acting Deputy Chief Officer.

Posted by IanSmith97 on Aug 31st, 2022
I was a civil servant for 25 years. During all those years we kept on hearing about succession planning whereby we would fill top jobs locally from the local civil service/public service pool. It was a tenet of faith. Like most tenets of faith it was not adhered to. More management speak, the service is full of it.
Posted by Martin on Aug 31st, 2022
It is not about local, or sourced elsewhere it IS about the right candidate!

However WHEN a retired UK Chief becomes a Jersey Chief, then THAT person HAS completed his or her career & really has little to prove & no worries if a serious foul up occurs = JUST a trip to the Airport & then retirement!

IF the new candidate is less than retirement age & not sitting on a large pension THAT person MUST perform by virtue of the usual commitments associated with intermediate service Eg Mortgage children etc!

I am not saying imported Chief,s ARE less motivated but surely they have little reason to bust a gut in their latter years as surely at that rank they have already done that!

I do fully agree with local candidates as there is much to learn about Jersey for someone not Patrial to this rock!
Posted by Keith Marsh on Aug 31st, 2022
Trying to promote from "in house" is comfortable for the lower ranks, however at more senior roles a wide range of experience is needed, and that is difficult to achieve on a small Island.

Surely it would assist this most welcome plan, if senior posts were given "job exchanges" with UK Police Forces for a decent period.
To place a comment please login Login »