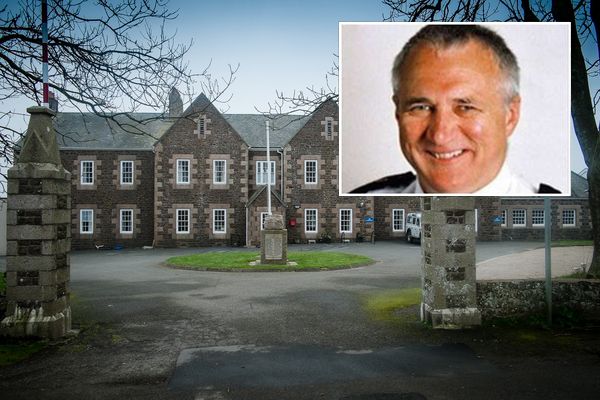 Alleged tip-offs to suspects, political interference and a culture of cover-ups has been laid bare in explosive abuse inquiry testimony by former Police Chief Graham Power.

In a two-day appearance before the inquiry, Mr Power has revealed that he believes top politicians and civil servants were willing to cover up child abuse to protect Jersey’s reputation, and that the inquiry was under pressure from the start.

Mr Power has been speaking as the inquiry moves to cover police operations including Operation Rectangle, the historic abuse inquiry focussing initially on Haut de la Garenne that began in 2007, and the retired policeman revealed that:

- A senior civil servant wiped his hard drive days before being arrested on suspicion of downloading child abuse images; it was suspected, but not proved, that he was tipped off.

- Politicians tried to get him and civil servants to agree to a plan to remove Senator Stuart Syvret from his job as Health Minister.

- Senior Investigating Officer Lenny Harper had been described as “one of the best detectives of his generation” by a Metropolitan Police colleague.

- Then-Chief Minister Frank Walker and Bailiff Sir Philip Bailhache were unenthusiastic about the investigation and made derogatory comments about Mr Harper.

Asked by lawyers for the inquiry whether some senior people would have been willing to protect Jersey’s reputation even if it meant covering up child abuse, Mr Power said: “That is a big question and I suppose my answer, based on my panoramic view of the whole thing, is yes. Yes.

And he said that when the investigation began, he said that his police officers had struggled to gain credibility among victims because of the mistakes and failures to investigate over the last decades.

He said: “The general talk among police officers when they had been involved in this type of investigation that had received little support from line management.

“The rumour system generally in the Island… there was a background of suspicion. Victims were coming forward to Rectangle and saying ‘yeah, I can tell you my story but I have been trying to tell you for 20 years and no-one will listen’. We did not start off against a positive climate.”