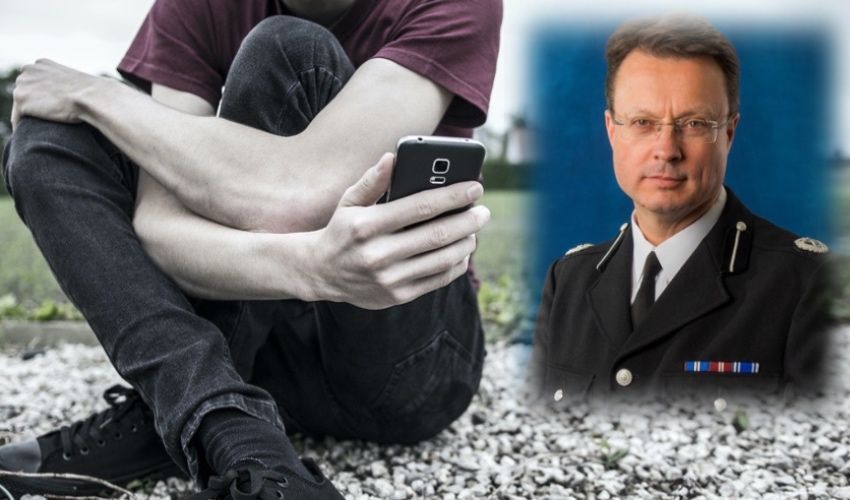 The number of police callouts to mental health incidents has increased by almost 40% this year – which is putting significant pressure on the force.

Last year, the officers dealt with an average of three mental health incidents a day. The 1,197 calls they logged represented almost a 90% increase on the incidents recorded in 2019.

In the latest Bailiwick Express podcast, Chief Officer Robin Smith said that the number of mental health-related incidents had continued to rise in 2022.

"That 40% rise is a very surprising figure since it was also up on last year,” he said. “We are being contacted more and more for people who are in need of mental health support services, and some of those are regrettably in crisis.

“We will continue to respond to those but I also talk to people in Health, and the new head of [Adult] Mental Health, with whom I have a good relationship, to look to reduce those incidents.

“But of course it is an additional demand on policing, and islanders might quite correctly be asking: ‘Why are you dealing with that when we’d rather you were dealing with crime?’

“It has been forever thus; however, the extent of the challenge and the demand is something which needs to be resolved.”

For the Chief of Police, the solution is to adopt more of a problem-solving ethos.

“Often with policing, it is about enforcement and then we leave, but that doesn’t actually solve the problem,” he said.

“So it is about working with Health colleagues to look at who are our regular callers, and how can we help them get the services they need, or advise them that they don’t necessarily need the services they think they do.

“Of course, the police service is not a health service; therefore all of these things are best solved when we are working together.

“We would rather stop the call happening in the first place rather than have to respond to it and my focus is dealing with that end.”

In a wide-ranging podcast interview, Mr Smith reflects on the past year of policing, which including a significant rise in the amount of youth crime, the recruitment of more police officers and budgetary pressures.

Mr Smith also reiterated that Jersey is a low-crime jurisdiction and praised the efforts of the entire States of Jersey Police, which this year is celebrating its 70 anniversary. He also thanks partner agencies, including the Honorary Police.