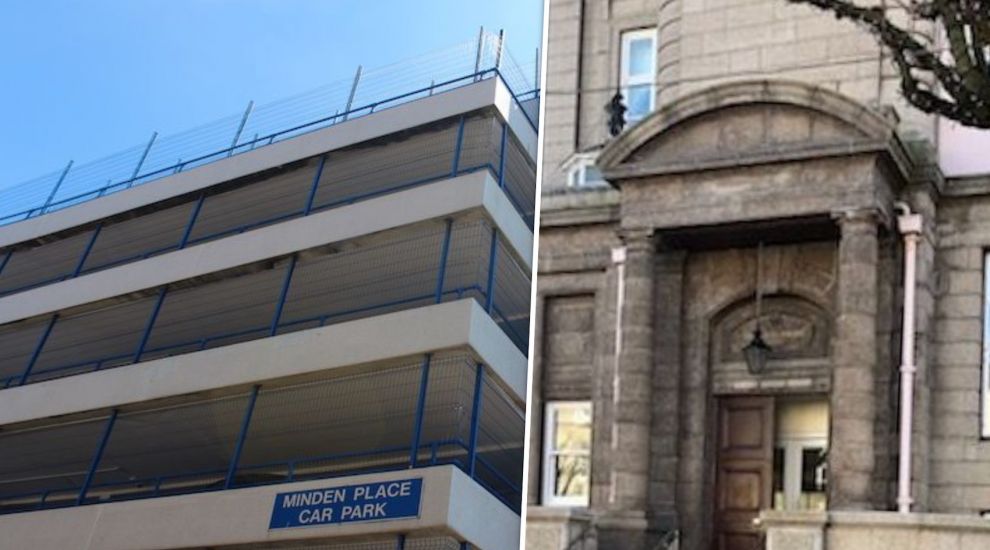 Intoxication is no excuse for violence, Police have said after a 23-year-old was found guilty of a drunken one-punch attack that led to a man falling and suffering a serious head injury requiring treatment in Southampton Hospital.

Magno Raimundo Gaspar Reis was convicted of common assault by a jury this afternoon following a three-day Royal Court trial.

He had originally faced a charge of grave and criminal assault for punching a man – who fell and fractured his skull on the road - in the area of Minden Place car park after a night out in September last year.

However, he was found guilty for the lesser charge of common assault, meaning he was not found responsible for the head injuries his victim sustained from banging his head.

During the trial, the Madeiran national maintained that he could not remember any attack, and that the last thing he recalled was walking towards West's Centre and falling asleep on a bench before waking up at home.

He said he felt "bad and sorry" about what had happened to the victim, who told the jury that the injury had left him unable to drive, work and play football for many months, and that he continued to suffer fatigue, headaches and pins and needles.

Reis also denied a claim that he had admitted the attack during a Facebook call with the victim's brother.

"This behaviour is not excusable, intoxicated or not.

"We hope the victim in this case can find some closure from the conclusion of this case."

Reis is due to be sentenced in December.