Police to crack down on summer drink-drivers 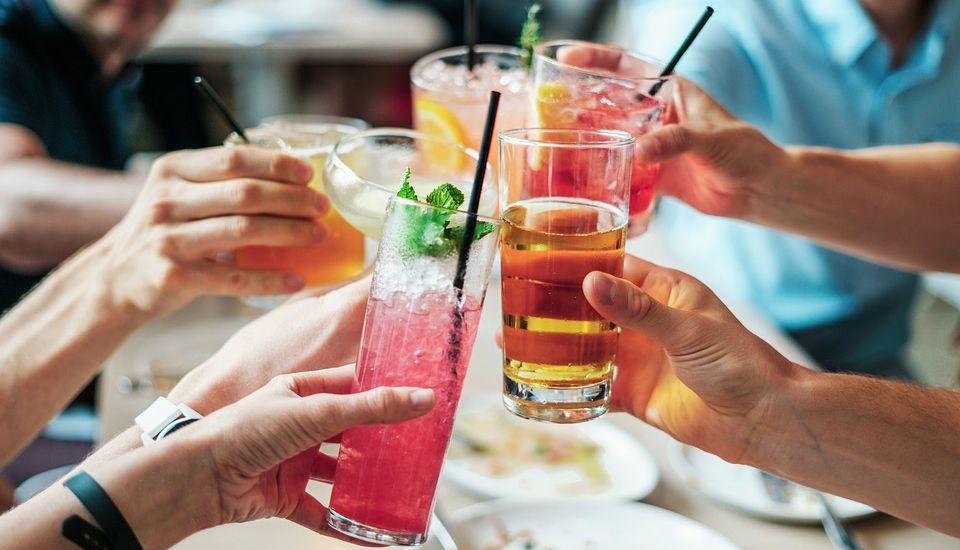 Police to crack down on summer drink-drivers

Jersey Police are hoping that a recent fall in the numbers caught drinking and driving over the summer months continues this year, as they begin their seasonal campaign.

They say that in 2016, between June and August, 48 drivers were reported for drink-driving, whereas in 2017 during the same period, 30 drivers were arrested and last year saw a further drop to 25 drivers.

This year's Police campaign begins today, with a combination of Honorary and States officers on the roads aiming to track down those who are over the legal driving limit. 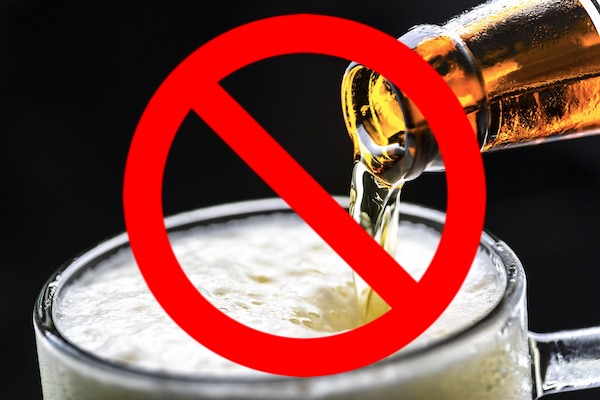 Inspector Paul Ryan from the States of Jersey Police said: “In an ideal world, the number of people drink driving would be zero, but being realistic we know this is still happening.

“There is no excuse anymore to drive whilst drunk. There are other options to get you home after drinking. If you’re going out and you know you’ll be drinking, make plans to get home, book a taxi, get a friend to be a designated driver, arrange a lift or get the bus. The risks just aren’t worth taking.

“If you know someone is driving whilst drunk, call us and tell us. These drivers are putting us all at risk. The simple answer is, if you intend to drink any alcohol, just don’t drive.”

Police are also advising that if you have been out drinking to be very careful the morning after.

Should there be a change to drink driving laws?