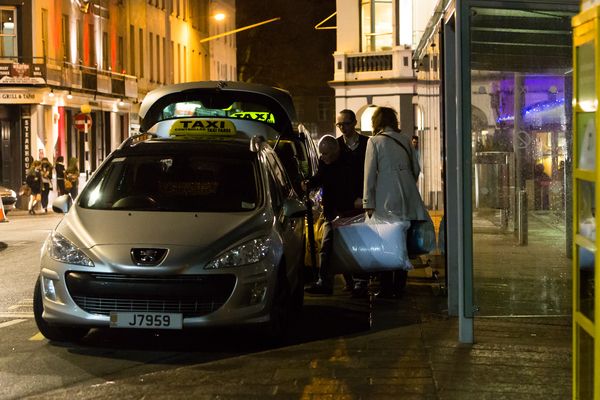 Young drivers offering lifts for cash have been given a final warning to stop by Police.

The States force have written letters to about 20 people they suspect of illegally offering lifts for payment on social media, warning them that they will use ‘covert methods’ to catch them in the act if necessary.

Although no-one has ever been charged, the police hope their direct approach will put a stop to the problem.

The letter warns drivers that if caught they will be prosecuted. It says: "Not only might you face criminal sanctions if found guilty of illegal activity (for example providing a service requiring of a permit in exchange for payment), but by providing such service (whether or not receiving payment) your insurance policy may be voided. Consequently you may not be driving without adequate insurance cover rendering you liable to criminal prosecution, as well as exposing yourself and others to financial prejudice if involved in an accident, regardless of where the fault lies."

The police want parents to help reiterate their safety message. Superintendent Rob Bastable, Head of Uniform Services, said: “Most young people are taught to not get into a car with a stranger - why has that changed because it is organised through social media? We are asking parents to have a chat to their child and reiterate our safety advice.

“Whilst we have been looking at the issue of illegal lifts we have heard various people saying 'it’s just kids making a bit of extra cash so leave them to it', and whilst we understand that opinion, the fact remains that those offering lifts for cash are breaking the law.

“Unlike taxis they are not regulated, not insured and have not been through the strict checks that those who have taxi licenses have to. As it says in the letter if caught we will look to prosecute those involved as they have been warned a number of times.

“That said we do have an overriding concern for safety. If you get into a car with someone you don’t know you are instantly vulnerable, do you know who they are? Do you know whether their intentions are honest?"