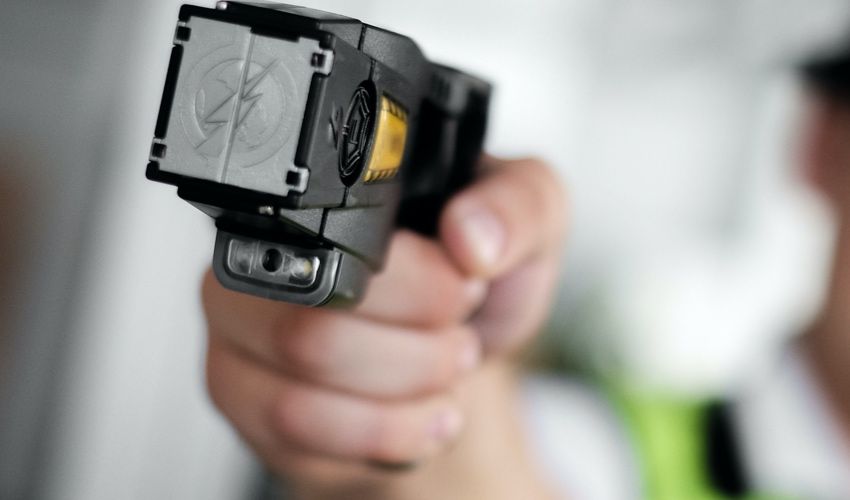 More police officers will be allowed to carry Tasers after States Members decided to back new rules governing their use.

Following on from a 12-month pilot, which saw a non-firearms officers trained to use Tasers for the first time, the Assembly approved Home Affairs Minister Gregory Guida’s proposal to make the arrangements permanent.

A Scrutiny amendment to extend the trial by another year was defeated.

Now, Tasers can be issued to uniformed officers if they have completed a five-day course.

The use of a Taser will be at the discretion of the police officer carrying it, who will not have to wait for the approval of an authorised officer to fire, as firearms officers must do.

However, the officer will have to justify why he or she fired it, they have to comply with all relevant laws and guidelines on use, and they must, wherever practice, record any drawing and / or firing on their body-worn camera.

During the trial, which was shortened to eight months, a small number of officers were trained to use taser.

During that time, the ‘Specially Trained Officers’ drew a taser 22 times and fired one on three of those occasions. 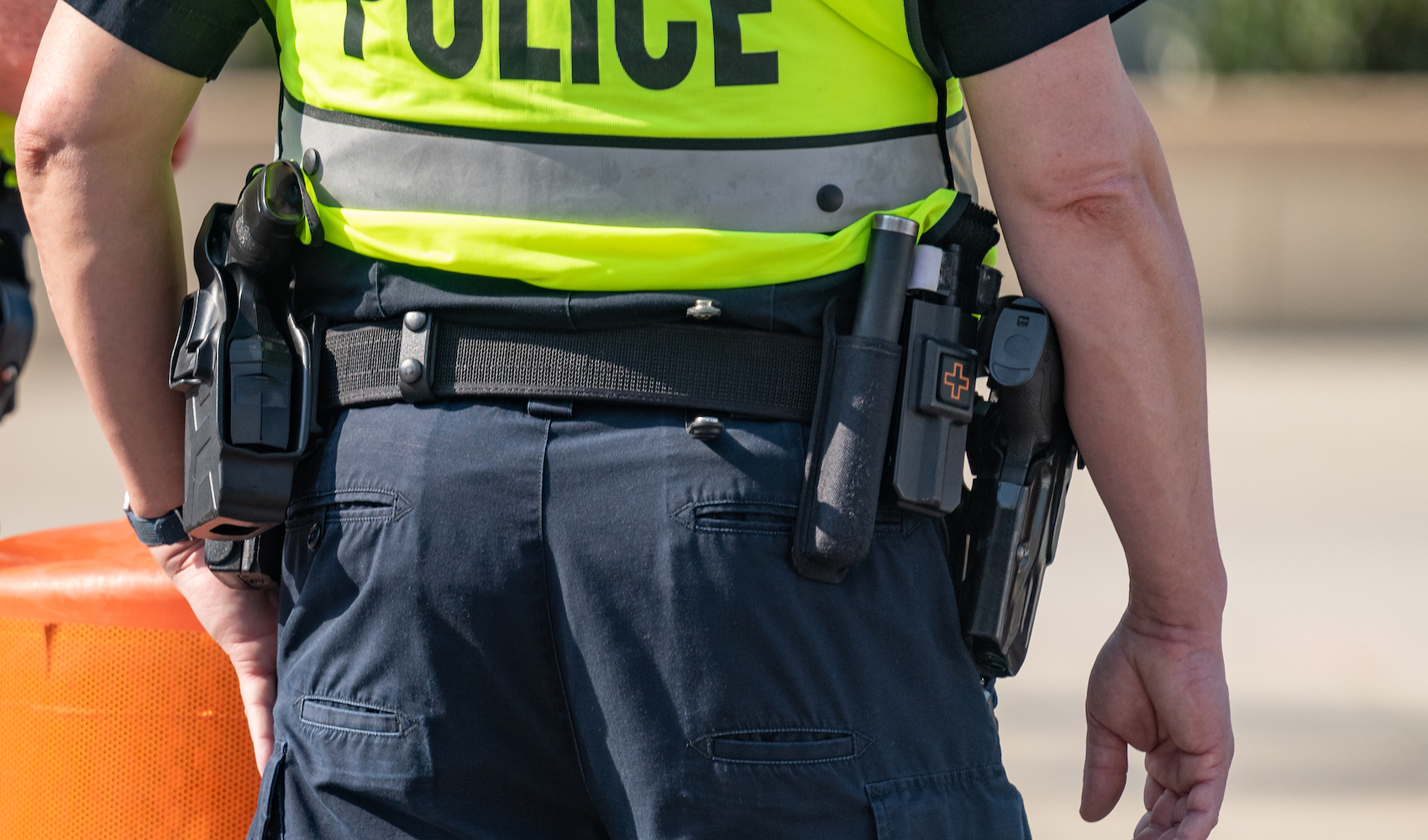 Pictured: The States Police hope to have 18 'Specially Trained Officers' each carrying a £3,000 Taser weapon.

One of those had prevented someone committing suicide, Deputy Guida said.

He added: “It is clear from this trial that concerns around a sharp increase in the use of Taser by States of Jersey Police under the new deployment model have not materialised.

“Rather, the SOJP has used Taser with professionalism and discretion, and in compliance with best practice, to protect the public and ensure officer safety.

“I has absolute confidence that extending the arrangements that have been in place since March 2021 will not damage the excellent relationship between our police force and the community that they serve.

“It will, however, ensure our police force has the correct tools to do its job and keep us all safe.”

Deputy Guida said that, overall, the States Police had around 15,000 official “interactions” with the public last year. Of those, 400 involved using force and 10% of those involved Taser’s being used. “Used”, however, means drawing and not necessarily firing.

He added that the plan was to have 18 ‘Specially Trained Officers’ in the force able to use tasers.

States vote to allow more Police Officers to use Tasers

Posted by Martin on Mar 30th, 2022
These are a GREAT deterrent & a superb alternative to the use of Firearms - fatalities with the Taser are few - survivors of a 9mm round are a LOT less!

Unless you have faced someone SO aggressive you could be forgiven for not wanting these deployed! They prevent the proximity required for the use of the Asp/baton & some people do not respond to the Sprays used!

A VERY good alternative to the use of firearms!
To place a comment please login Login »