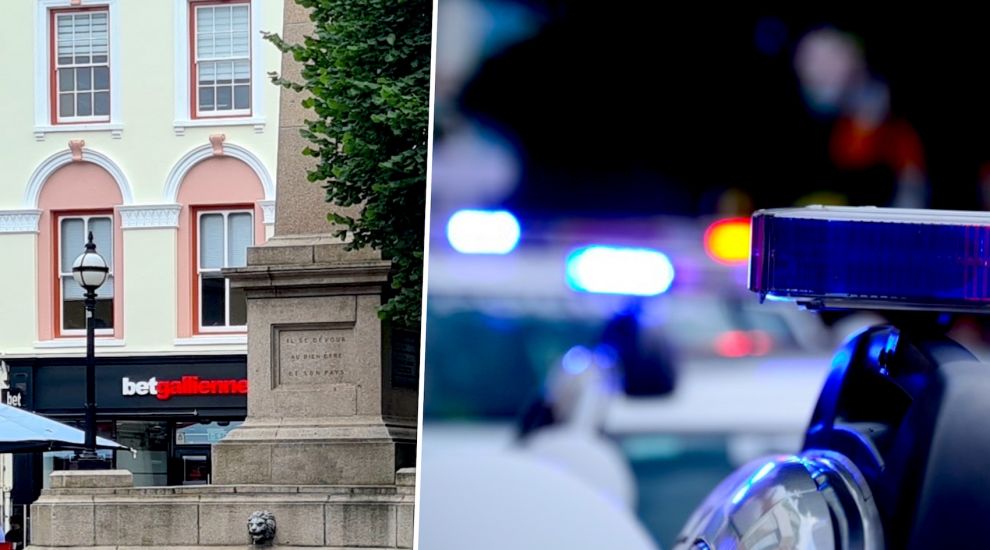 Police are looking for two men reported to have tried to push a teenage boy into a fountain before punching him in the face.

The alleged assault took place in the early hours of Saturday (3 July) between 01:20 and 01:50 in the area of the Le Sueur Obelisk on Broad Street.

In an appeal for information, officers said: “Four teenagers, two female, two male, all approximately 17 years old, were standing by the fountain on Broad Street when two men, unknown to the group approached them and attempted to push on of the boys into the fountain and then punched him in the face.”

They do not have a description of the men and asked anyone with more information to contact them on 612612 or make an anonymous report via the Crimestoppers website.