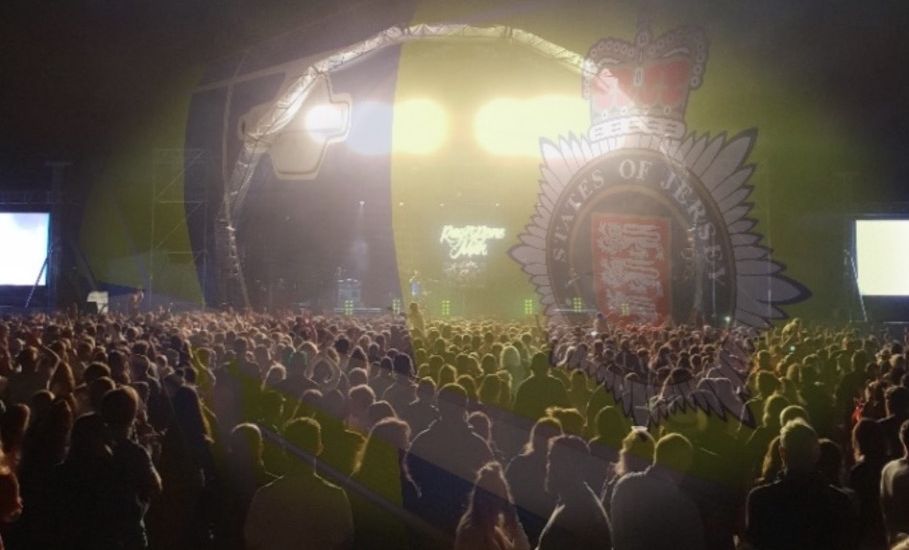 Jersey Police are hunting for a man with a handlebar moustache, who they believe bit another man on the nose on the VIP platform of the Weekender festival.

They say that in an "unprovoked" attack, a 47-year-old man was "confronted" by another man who placed both hands on his shoulders, and then bit him on the nose, leaving cuts which needed medical attention.

They describe the attacker as being big, in his late 20's to late 30's, 6'2" tall with short, cropped hair and a handlebar moustache. He was apparently wearing a light coloured long-sleeved T-shirt.

The attack took place at around 21:00 on the Saturday night (31st August) of the festival, on the VIP platform.

Anyone who has any information is asked to contact police on 612612 or the independent charity Crimestoppers anonymously on 0800 555 111 or via their anonymous online form at Crimestoppers-uk.org.