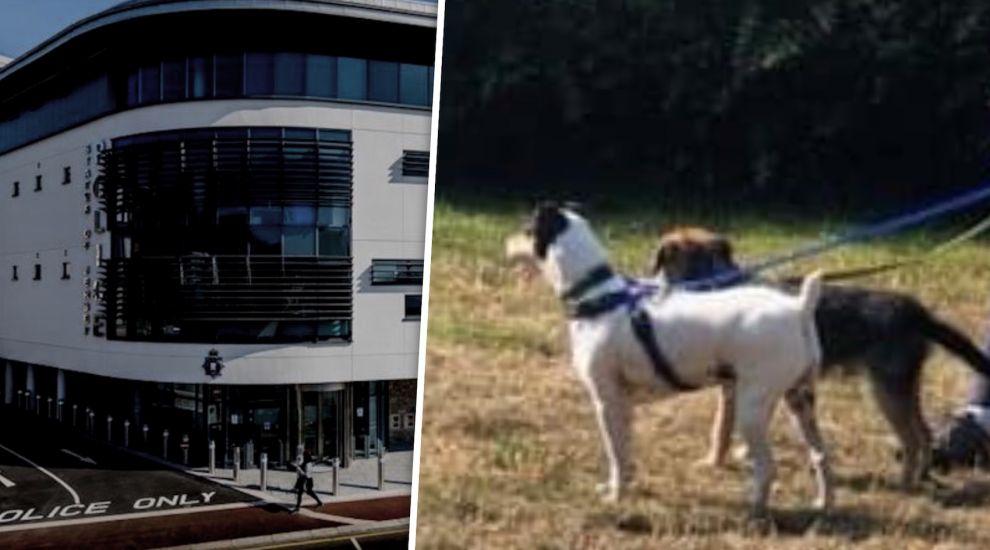 Police are looking to track down the owner of a dog that bit a teenage boy, leaving him in need of medical attention.

In an appeal for more information, officers said the incident happened near St. Clement's Parish Hall on Monday 23 August.

"The female owner was with another lady who was walking a small brown dog (shown in the picture)," they said in a post on Facebook.

"The owner briefly spoke to the boy who was injured and gave him a plaster before leaving the site."

Anyone who recognises the dog and may be able to help identify its owner is being asked to call 612612.