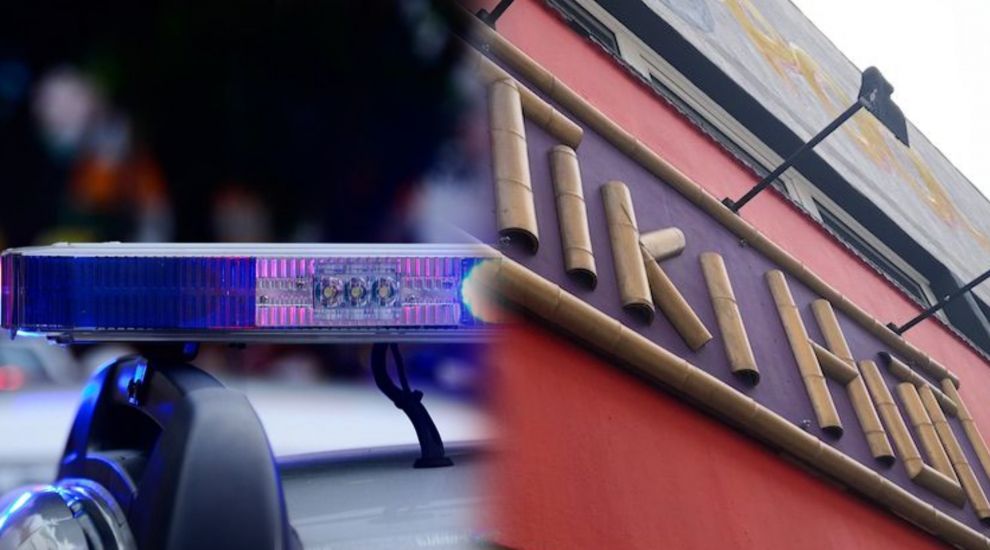 Police are appealing for information about an alleged fight in Wharf Street, which resulted in a man in his 20s suffering fractures.

The alleged fight is believed to have taken place on Saturday 23 July at around 23:00 outside the Tiki Hut.

It is believed a man in his 20 was assaulted by four other males resulting in some broken bones.

Anyone who may have seen this or who has any information on the parties involved is urged to contact police on 01534 612612 or the independent charity Crimestoppers anonymously on 0800 555 111 or via their anonymous online form.