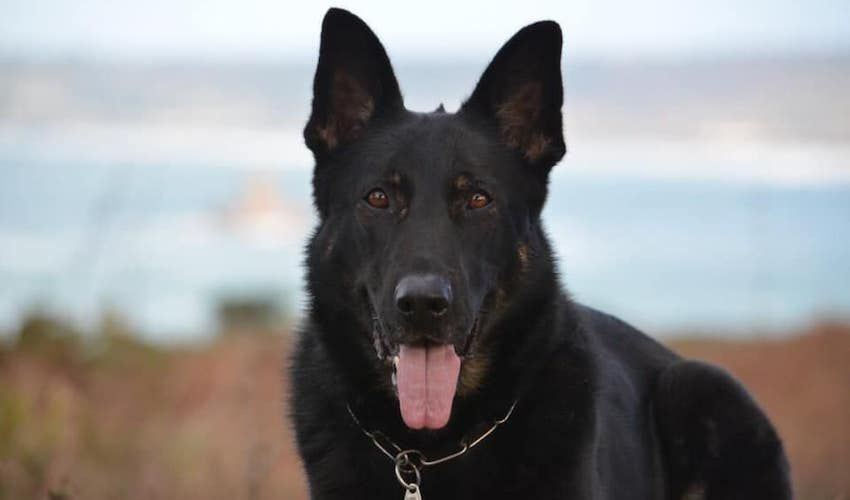 Jersey Police are mourning the loss of one of their retired service dog, Evie, a German-shepherd who passed away yesterday, seven months after retiring on medical grounds.

Police Dog (PD) Evie spent six years of "loyal and dedicated" service with the Jersey Police and was adopted by her handler, PC Duncan Gray, when she retired in November.

She was the first RPD off the mainland to receive a K9 Memorial Medal, which is given to Police Dogs upon retirement, or in recognition of their bravery.

The memorial Facebook page honoured Evie as their 'Dog of the Day' yesterday. "Thank you for your service," the message read.

The force announced the sad news on their Facebook page yesterday afternoon, in a post that has since been liked over a thousand times.

"It is with the greatest sadness that we're posting to tell you that retired Police Dog Evie crossed over to the rainbow bridge today. Evie retired on medical grounds in November after 6 years loyal & dedicated service. Our thoughts are with her handler and his family at this sad time," they wrote.

Islanders rushed to the comments to pay their tributes to the German Shepherd. Many thanked the police dog for her service to the island, while others remembered her as "a lovely dog."

Many islanders also thanked Evie for her service in the force. "Thanks for your brave service now go play with the other animals over that bridge, and to your handler I’m sorry for your loss," said Trista Hayward.

"Good girl Evie, you did your job so well, rest easy," wrote El May.

"Well done you beautiful girl," Lisa Hanna commented. "Thank you for protecting us."

Pictured: Evie on duty with her handler in 2015.

Mark Evans, who said he worked with Evie on a number of times, added: "She made a great team with her partner. Sad lose [sic] for the force and for her partners and his family."

'Prison Me No-Way!' - a joint initiative between the Police and HM La Moye teaching children about the consequences of crime - also paid tribute to Evie on social media.

"Heartbreaking news," they wrote. "RPD Evie was a much loved team member and we shall miss her terribly- sending love and thoughts to her handler and family."

They later shared a series of photos of Evie on and off duty, adding: "Happy memories of RPD Evie - paws up Evie." 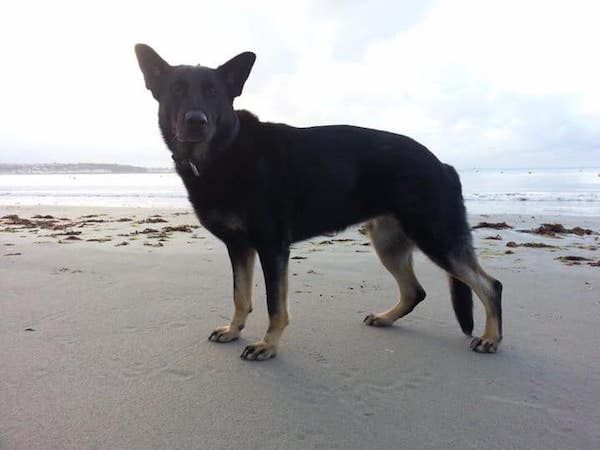 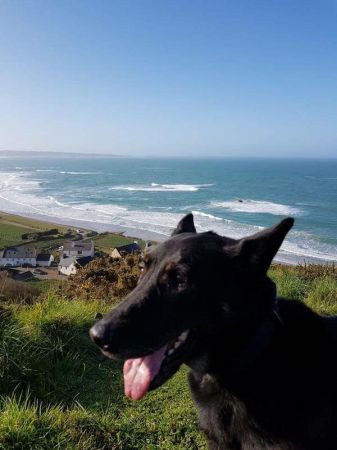 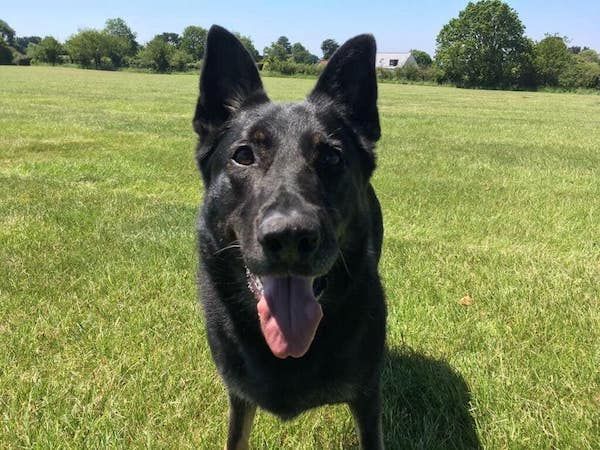 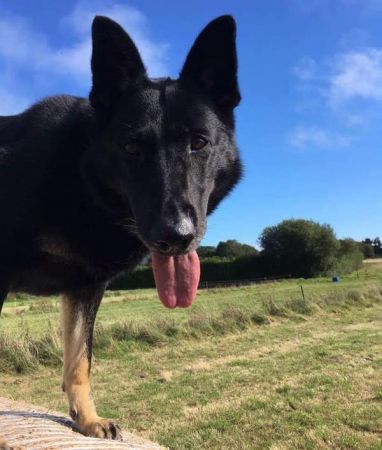 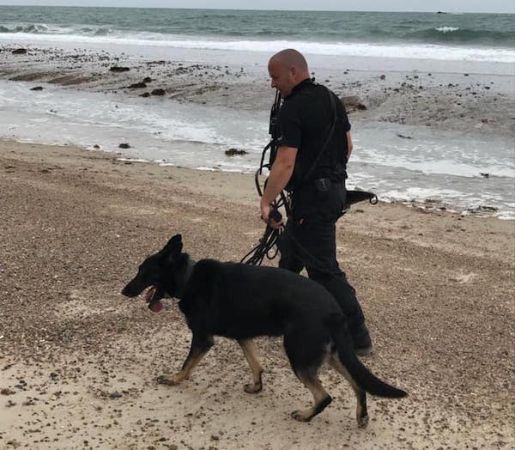 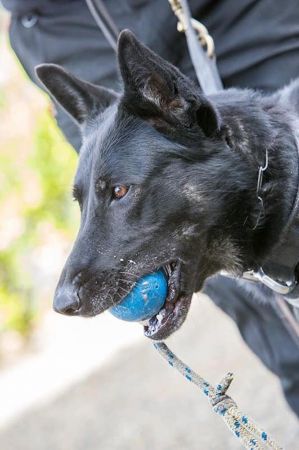 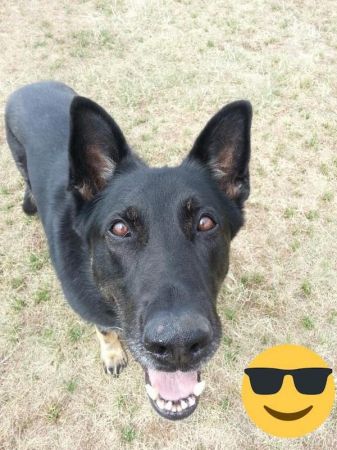