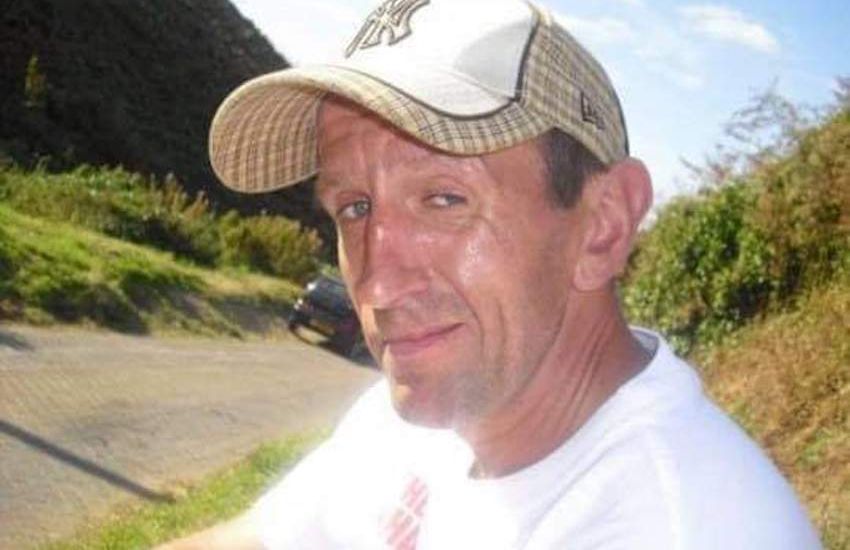 A 48-year-old man who died following a collision with a taxi on Sunday has been remembered as "lovely" and a "legend" after police published his identity yesterday.

In a short statement issued yesterday afternoon, a spokesperson for the Force said: "Police can now confirm that the man who tragically died on Sunday night, following the road traffic collision on Mont les Vaux was 48-year-old Norman Dean.

"The investigation into the collision remains ongoing."

They added: "Our thoughts and condolences go out to [his family] at this very sad time."

The collision, which was believed to involve a black Mercedes taxi, occurred just before 20:20 on Sunday evening near the old Shell Garden on Mont Les Vaux in St. Brelade. 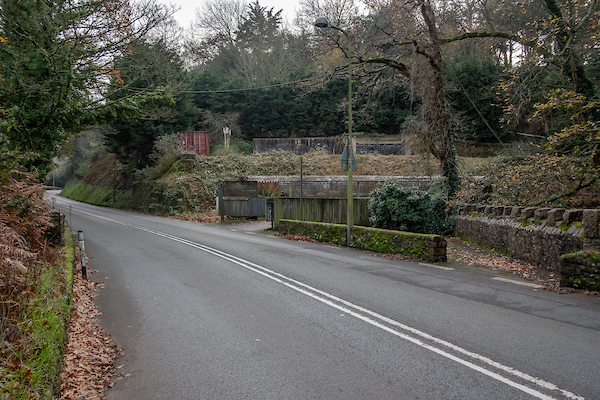 Pictured: The area the crash occurred.

The driver wasn't injured, but Mr Dean was seriously hurt, and died a short time later in hospital.

Since Police officially named the deceased as Mr Dean yesterday, many islanders have paid tribute to him online, branding his death a "tragic" loss.

On Facebook, he was described as a "lovely bloke" and "a legend".

"Norman was a pleasure to know you all the best ones are taken first," one commenter wrote.

Another added: "A genuine nice chap and one hell of a character, you will be sorely missed by many."