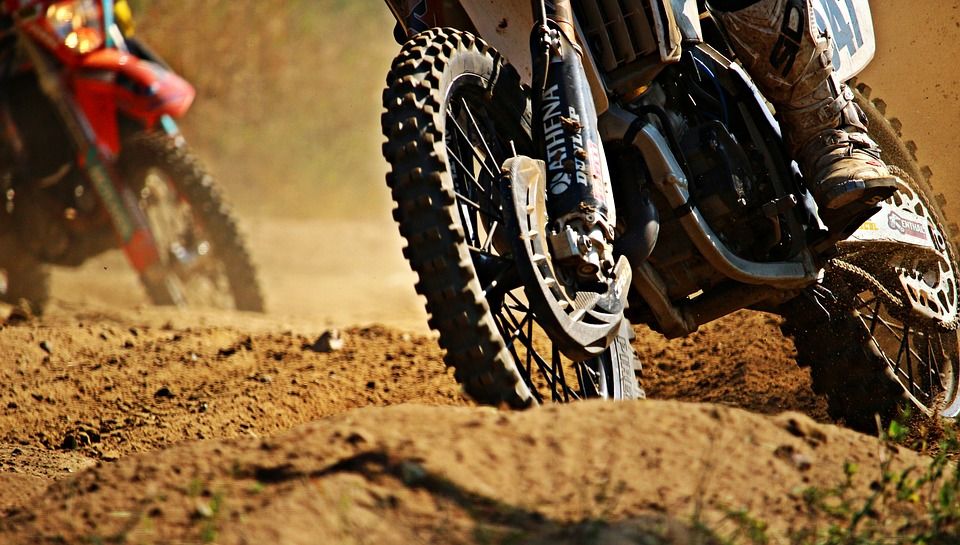 Police are appealing for information about a trio of motorcyclists who were seen "driving in a dangerous manner" and performing wheelies across the island.

The group were spotted in various locations between 10:00 and 15:00 on Sunday 19 May riding "motocross-style motorbikes", according to the Force.

"On several occasions, at least one of t he riders was seen to ride at speed on the road doing a wheelie. There were other cars and pedestrians on the road at the time that would have witnessed the rider's manner of driving," they said in an appeal for witnesses.

One of the riders has already been spoken to by Police, who are still asking for more information.

Anyone with more information is asked to contact Police on 612612 or make an anonymous report via the Crimestoppers' website.

Posted by Scott Mills on May 22nd, 2019
I believe they are trying out for Kick Start. Coming back on the TV soon. Either than or its Travis Prestrana and a couple of his mates
Posted by B De Gruchy on May 22nd, 2019
Someone did a wheely! Oh the humanity! The wanton death and destruction - call the police! Call armed response! No call the army!
To place a comment please login Login »