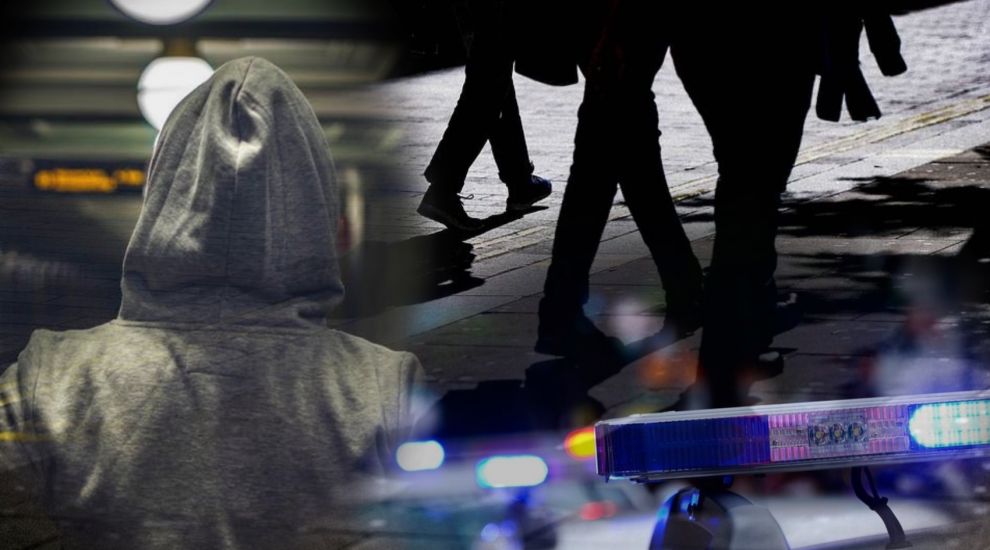 Jersey’s police force must do more to clamp down on criminal gangs and support victims of crime, an independent report has said.

The findings came from Her Majesty’s Inspectorate of Constabulary and Fire and Rescue Service’s (HMICFRS) after their first inspection of the service in more than 10 years undertaken in late 2018 and the early part of this year.

It resulted in 18 recommendations being made to improve the service.

The report said that Jersey’s Police generally served the public well, but highlighted several areas of concern – including their ability to tackle organised crime.

It described the Police as “lack[ing] a comprehensive understanding of the threat that serious and organised crime poses to its communities”, adding that, while some work had been done on drug trafficking, opportunities had been missed to focus on other threats, such as modern slavery or child sexual exploitation.

The force was also said to lack “robust intelligence processes”, with the report noting: “Police forces that involve uniformed officers in the fight against organised crime, by telling them about the organised criminals in their area and giving them tasks designed to fill intelligence gaps, have more intelligence collection, more disruption opportunities and a greater long-term ability to spot the signs of potential organised crime at an early stage.

“The SOJP’s uniformed officers told us that they are keen to be involved in this type of work but had received no information about local OCGs. Nor did the force tell them specifically what information to collect to fill intelligence gaps. We found that this problem is not confined to SOC activity. We came across little evidence that the process to task officers is genuinely intelligence-led.”

It went on to suggest that the Police could “do more to gather serious organised crime-related intelligence from other public sector agencies and tackle this type of criminality with them.”

The report acknowledged that “working groups” had been set up to scope the threat of modern slavery and the trafficking of sex workers, but noted that the Police had “not yet produced any intelligence-based analytical products, such as problem profiles, network analyses or market analyses for these issues, or for other emerging threats, such as human trafficking or forced labour” and identified staffing as a problem in the intelligence unit.

The Police concurred in their response to the report, stating that they therefore “look forward to welcoming at least 30 new officers to the force in 2020, thanks to a commitment to increase the Police establishment to 215 in the recent Government Plan.”

“This will have a huge impact on our ability to keep Jersey safe, whilst also allowing us to improve and adapt to the changing character of crime,” a statement read.

Care for victims, which was described as “unstructured” and “arbitrary”, was similarly described as being in urgent need of reform.

“Many victims, including victims of domestic violence, are not receiving the contact they need,” the report read.

Although not obliged to, HMICFRS noted that Jersey Police did not have a clear set of guidelines for the minimum standards of care victims of crime should expect, as in the UK.

Describing care as “ad hoc”, the report said: “Among the cases we reviewed, victims only received written acknowledgement that they had reported a crime in three cases. Less than 50 percent of cases included an assessment of the needs of the victim. Only a minority of victims were provided with information about what to expect from the criminal justice system. Where officers did record victim contact, they did so very briefly and lacked sufficient detail.”

It continued: “Officers and staff are confused about their duty to maintain contact with victims. In some cases, the duty sergeant decides the frequency of contact. But some sergeants we interviewed thought this was the role of the officer in charge of the investigation. Some officers told us that they regularly contacted victims but were unaware they had to record details of such contact.

“Other officers told us that they did not have time to ‘chase victims’ and that the force’s Victim Care Unit was responsible for contacting victims. This is not the case. The unit is responsible only for ensuring that victims receive care after an offender is charged; it only sends a victim care letter once the victim has made a statement and is supporting a prosecution.”

Other recommendations centred on improving the diversity of the force and improving staff morale, having been “far lower than among the UK public services”.

Operational improvements were also suggested, including better IT and HR support.

Praise, however, was given for Jersey Police’s approach to investigations into missing children, which were described as “thorough”, as well as their use of social media.

Following the report’s publication, Home Affairs Minister Constable Len Norman said he was “pleased to confirm” that many of the issues identified in the report were already being “resolved”.

He added that the Government Plan and Efficiencies Plan should aim to address some of the business management concerns raised, and that the new Chief of Police “will make addressing the remaining operational issues and the future strategic direction of the force a priority.”

Assistant Chief Constable for the British Transport Police Robin Smith will take on the role in January 2020.

Mr Smith brings with him significant experience in counter-terrorism, having  acted as a Senior Commander during the Manchester Arena and London Bridge Terror Attacks.

He was also previously the Deputy Chief Constable of the Sussex and Surrey Police - a role in which he had responsibility for day-to-day policing, including corporate development, professional standards, anti-corruption and corporate communications.

The Jersey Police Authority – an independent body tasked with ensuring the smooth and efficient running of the police – welcomed the stability Mr Smith’s appointment would bring to the force, which has been without a substantive Police Chief for two years.

Chair Jason Lane said it would work alongside Mr Smith to implementing the report’s recommendations, adding: “Jersey can be very proud of its police force.”