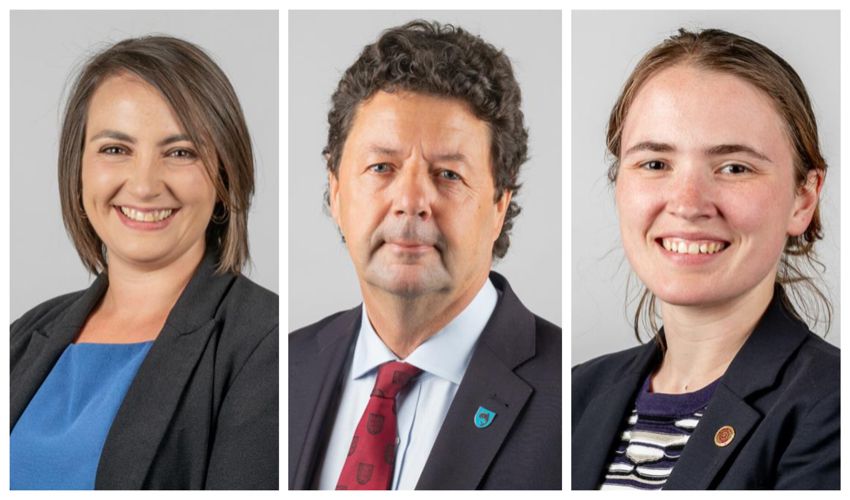 In the fourth of a series of 'Political Farewells', Express marks the 12 politicians who are officially bowing out from political life and their reasons why...

“It was never a long-term plan to be in politics” 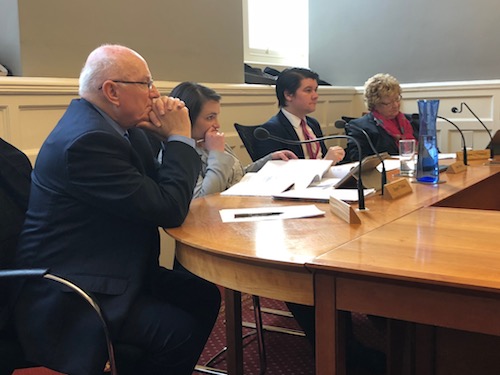 Pictured: Before and after her time as a Minister, Senator Vallois has been a key member of Scrutiny.

Senator Vallois is stepping down after 14 years in the Assembly.

She was successful again in 2014, this time as a Deputy in St. John and four years in 2018 she topped the poll in the Senatorial election.

Having previously been an Assistant Minister, following the most recent election she became Education Minister and Chair of the States Employment Board - roles which she later stepped down from, the former over concerns that she was not being listened to.

She later rejoined Scrutiny, becoming an active and vocal panellist.

Among her most recent achievements was leading a review into the island's current system of Government, which set out a number of key recommendations to be considered by the next set of leaders - among them, considering how to tighten up the lines of accountability between Ministers and civil servants, and the merits of the Committee system.

She spoke about the review in depth in the Politics Disassembled podcast, as well as reflecting on her time in politics.

“I am honoured and thankful to the public for giving me the opportunity to do the role but it about time that I step down and let some fresh ideas and points of view come in," she told the podcast.

The outgoing Senator added: "For me it was never a long-term plan to be in politics and it is now time to put my feet on the ground and get on with a career that I’m interested in.”

“It has been an honour to serve my parish” 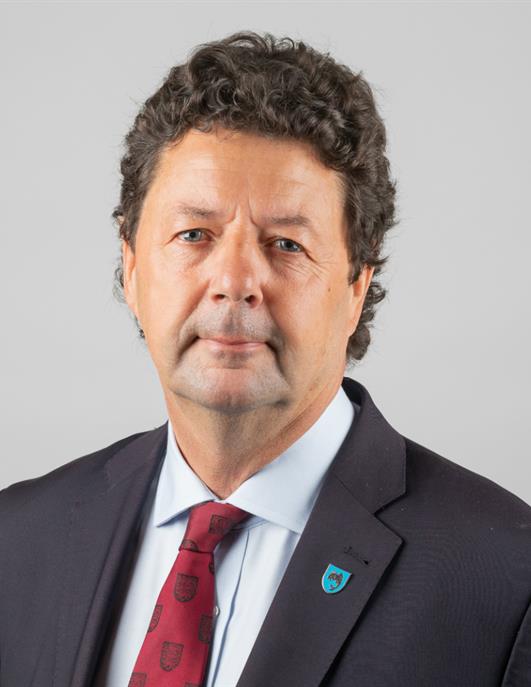 A two-term St. Brelade No 1 representative, Deputy Truscott served on the Planning Committee and States Employment Board, and was an Assistant Minister for Social Security.

He said: “After much deliberation, I’ve decided to retire from politics so I can spend more time with my wife and family. It has been an honour to serve my parish and island, and I would like to thank all those parishioners who have supported me during the previous elections.” 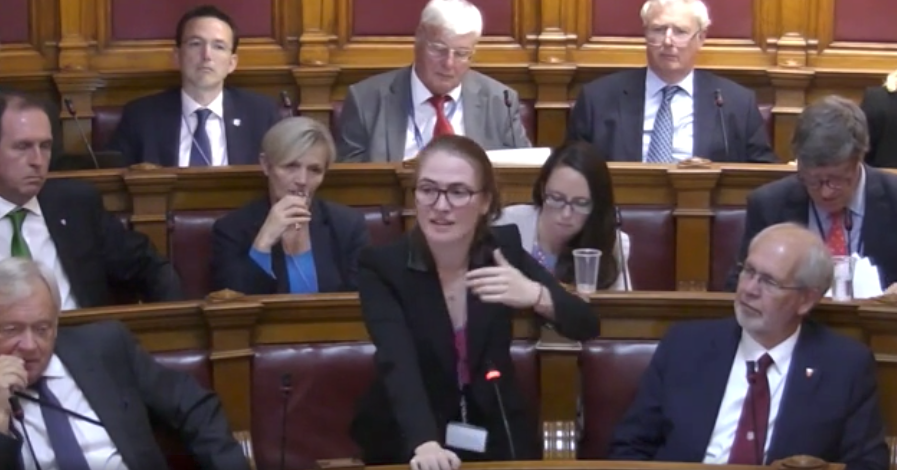 Pictured: Deputy Perchard was an Assistant Environment Minister who played a key role in the development of the Carbon Neutral Roadmap.

Deputy Perchard said there was both a positive and negative reason she was stepping down after serving a term as a Deputy for St. Saviour.

“On the positive, being a politician has opened lots of doors and there are other opportunities on the horizon,” she said.

“On the negative, as politicians, we will always have to endure a low level of sustained abuse on social media but, for me, a red line was crossed when my child became a target of social media activity. It is nothing to do with having a tough skin; when it comes to your children, there is no compromise.

“My husband, my family, and I have all been deeply affected.”

She added: “The vast majority of people I have conversed with in my four years in politics have been engaging, thoughtful and reflective, even when we have disagreed; it was never personal.

“But when you find out that someone has published private information about you and your family online, it is a step too far. I do feel guilty about deciding not to stand, but I hope the public understand my reasons. I was also gobsmacked to find out that there is no protection in law from this type of social media abuse.

"I did contemplate keeping this matter private but I thought that it was better to be honest: there is no shame in saying that this was damaging to my family's wellbeing, and something we emotionally struggled with.

Deputy Perchard is proud of her term of service, particularly taking a leading role in the development, and passing, of the Carbon Neutral Roadmap as an Assistant Environment Minister. She also ensured that key data is included in the annual Population Report that the Council of Ministers is now legally obliged to publish.

And she feels that even propositions which weren’t adopted have had lasting impact, including encouraging a new critical focus on the island tax regime for high-net-worth residents, and critiquing the island’s covid response through her proposal to introduce an elimination strategy.

She said it had been both humbling and a privilege to be chosen by the public to serve in the Assembly.

“Without the Constables, the island would be in trouble" (Constables John Le Maistre and John Le Bailly and Deputy Mike Higgins)

"The criticism does get a little hard to take" (Deputies Susie Pinel and Richard Renouf, and Constable Richard Buchanan)

Posted by IanSmith97 on May 31st, 2022
Whilst I am all for rough and tumble politics there is no room for attacks, verbal or otherwise, on politicians’ families, nor harassment of politicians in their own homes, in the street, restaurants, pubs etc. If I were a politician I would cancel all my social media accounts, go ex directory for my landline, have a personal mobile whose number would only be available to family and very close friends.
Constituents would have to contact me via my States email address, or if I wished to have one, a dedicated ‘office’ landline, capable of recording messages. Politicians have the right to an uninterrupted private life. We don’t own them, they are not slaves. Trouble is, people in this island expect others to jump to their whims NOW! ME, ME, ME syndrome.
To place a comment please login Login »